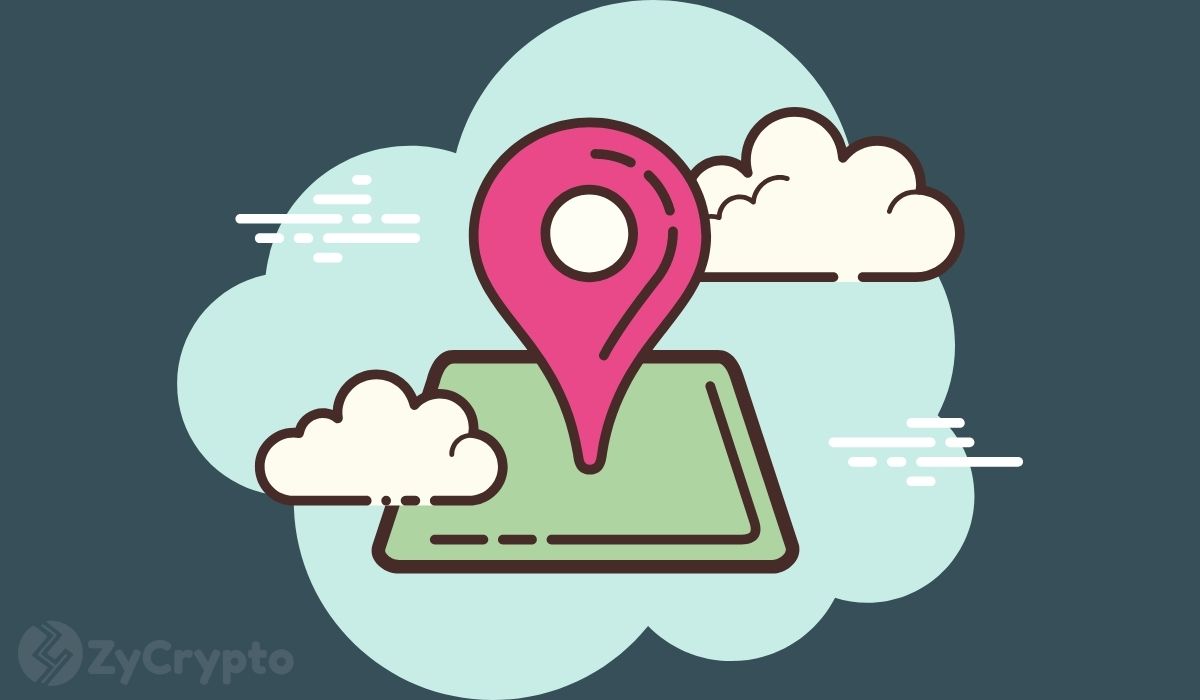 The Reserve Bank of India (RBI) has finally unveiled its CBDC plans. It soon intends to launch an official digital currency in a phased manner, beginning with wholesale and retail segments.

In a key-note speech at a webinar of a legal think tank on July 22, RBI Deputy Governor T. Rabi Shankar presented the central bank’s analysis, vision, and immediate plans about its digital currency. A copy of the speech was later put up on the RBI website.

“Introduction of CBDC would possibly lead to a more robust, efficient, trusted, regulated and legal tender-based payments option. There are associated risks, no doubt, but they need to be carefully evaluated against the potential benefits. It would be RBI’s endeavor, as we move forward in the direction of India’s CBDC, to take the necessary steps which would reiterate the leadership position of India in payment systems,” Sankar said.

He said the central bank is currently examining the underlying technology and the use cases for the implementation of a CBDC without causing any disruption. He also made it clear that the RBI’s CBDC will be a fiat currency in a digital form exchangeable one-to-one manner with Indian Rupee.

Disruptions caused by cryptocurrencies in the field of money and banking are clearly in the background of the RBI’s move to come up with CBDC. “Developing our own CBDC could provide the public with uses that any private VC can provide and to that extent might retain a public preference for the Rupee. It could also protect the public from the abnormal level of volatility some of these VCs experience,” Shankar said in his speech.

Among the benefits of the CBDC that Shankar mentioned in his speech included reduced dependence on cash, higher seigniorage in view of lower transaction costs, and lower settlement risks.

Reiterating RBI’s stance on virtual currencies, Shankar said, “Private virtual currencies sit at substantial odds to the historical concept of money. They are not commodities or claims on commodities as they have no intrinsic value; some claims that they are akin to gold clearly seem opportunistic.”

The RBI governor also singled out the high volatility in cryptocurrency prices and promised that the Indian CBDC will be stable as the fiat currency.

However, independent commentators’ termed the RBI’s plans to bring in CBDC on expected lines, given the high popularity of virtual coins globally and the significant manner in which it has been breaking the status quo. They termed the RBI move as an effort to have its fingers in the cryptocurrency pie and its vision to usher in a cashless economy.