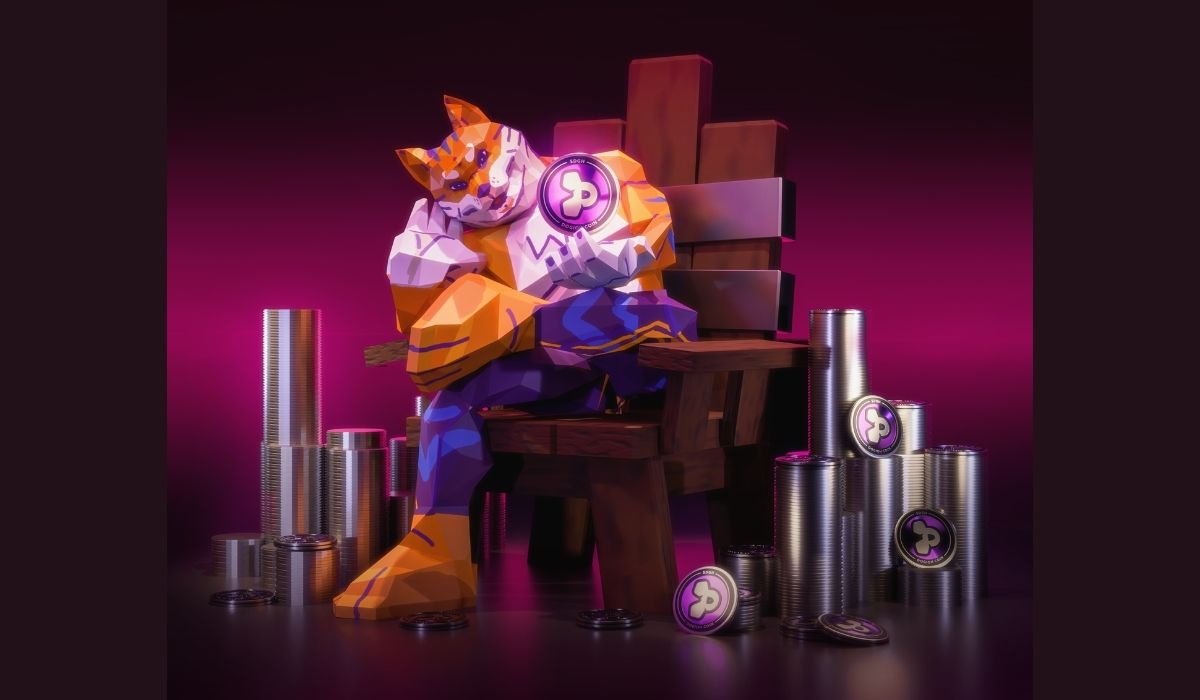 On January 29th, the DO-GI-OH initiative debuts to redefine the NFT gaming space, promising to offer high-quality games to the Web3 space. DO-GI-OH intends to create a one-of-a-kind P2E Metaverse based on Polygon (MATIC), which will contain a variety of games and lobbies where players can connect and participate in special events, as well as the NFT marketplace and lounges where users may play their favorite games. DO-GI-OH Fight  Club, the first debut game heavily influenced by industry classics like Mortal Combat and  Street Fighter, is set to premiere, offering your favorite blockchain characters – Doges, Flokis, and Shibas. How will the $DGH token be used in this vast metaverse?

$DGH is a Polygon (MATIC) native token that will be utilized as an ecosystem token in the DO-GI-OH project, which will be launched through a unique Initial Bond Curve Offering (IBCO). In principle, the total quantity of tokens will be 0 at the time of launch, the price of  $DGH will begin at 0, and every buy at IBCO will mint new tokens, while every sale will burn $DGH. IBCO will be terminated after the first month, resulting in a fixed supply with no new tokens minted beyond that date, and the sole trading pool available will be hosted on DEX, in this case, QuickSwap, with bridged pools on Uniswap and PancakeSwap.

Players can buy NFT avatars to play in the game, as well as upgrades and mintable NFT  skins, with the $DGH token. The DO-GI-OH marketplace will have all of the skins, skill cards, and other commodities available for trade, as well as the ability to acquire and mint new NFTs. Additionally, all in-game wagers placed on battles, as well as prize pools in tournaments and challenges, hosting private fighting events, governance of game updates will all be settled and performed with the ecosystem token.

In the future, the $DGH utility token will be bridged to additional protocols including  Binance Smart Chain, Solana, and Ethereum. The token’s aforementioned features are designed to support continued demand as the game progresses, with additional features added later.

Take a look at the DO-GI-OH project roadmap and find out more about the brand new $DGH  token – www.dogioh.com.