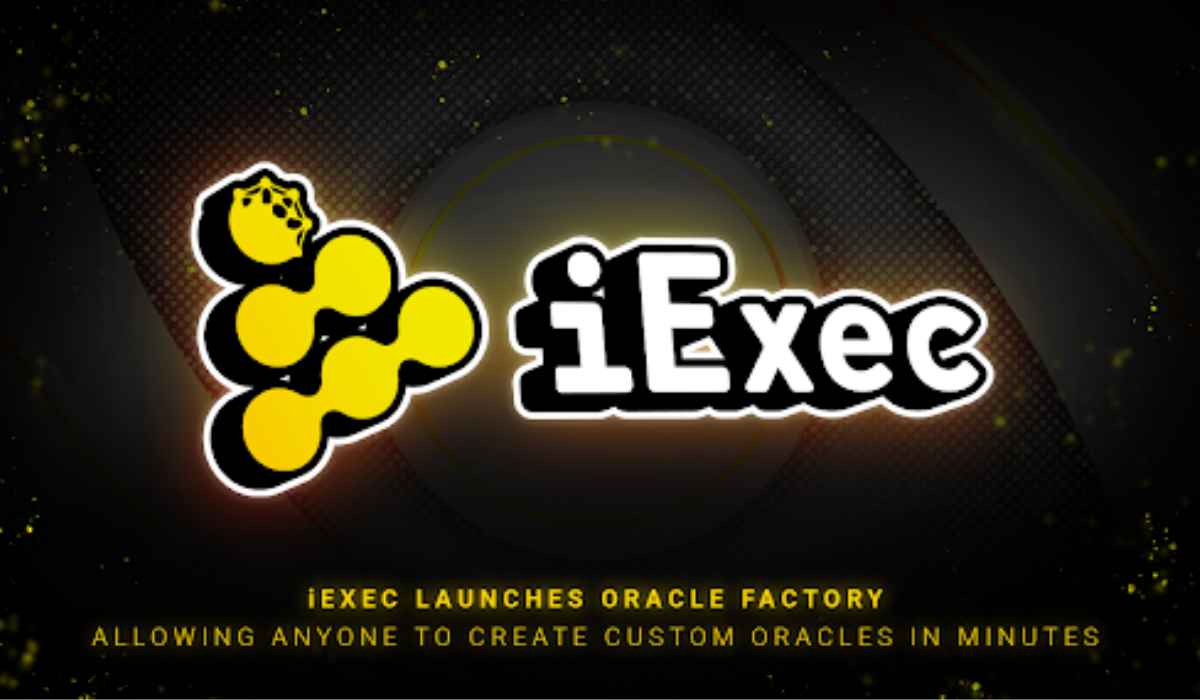 The role of decentralized Oracles in the world of blockchain developers can not be underestimated, considering how it gets rid of barriers between blockchain and the real world.

Hence, developers have always sought to create their own Oracles but the experience has been discouraging so far. This is because the process requires underlying blockchain knowledge from developers and also demands coding them for a long period of time to create custom Oracles.

In a bid to remediate the challenges developers encounter when creating custom Oracles, iExec, a decentralized marketplace for computing assets, has initiated a new mechanism to make the process easier.

According to a recent press release, iExec has announced the launch of a developer interface that would allow users to create their own oracles, from scratch, in minutes, “Oracle Factory.”

According to the announcement, the newly launched Oracle Factory would allow any user to create and design their own decentralized Oracles without any blockchain knowledge and directly from their browser within just about 5 minutes with just a few clicks.

iExec Oracle Factory to Facilitate The Creation of Trusted Oracles

The company further revealed that its aim is not only focused on allowing users to create their own Oracles, but also seeks to provide necessary infrastructures that would aid them in creating trusted Oracles.

With efforts to make the new development able to support Trusted Oracles, the company had deployed the Trusted Execution Environments (TEE) technology. This way, iExec will be able to fulfill its mission of making TEE technology accessible to all while creating an oracle via the Oracle Factory.

The company revealed it would make further adjustments on the development to enable it features more advanced functionalities as time goes by, saying;

“Today, iExec releases the beta version of the Oracle Factory. There will be several upgrades of the product, to include more technical features, allowing developers to quickly implement smart contracts and deploy decentralized applications.”