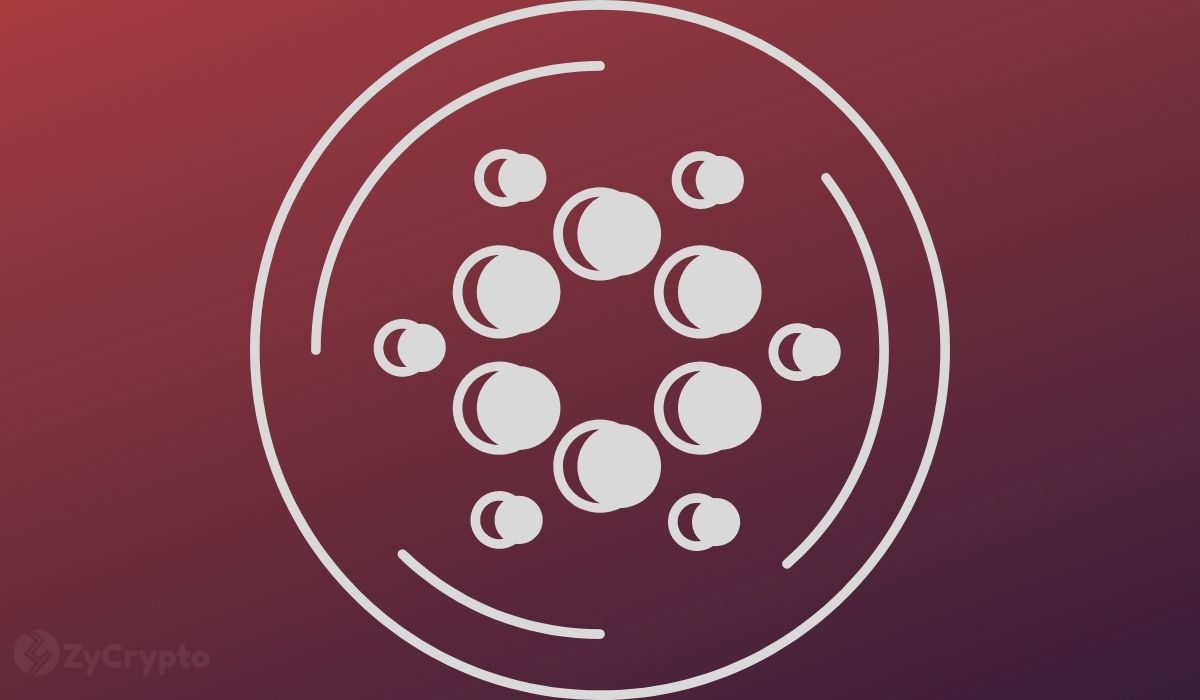 Critics of Cardano continue to argue it does not have any substantial use case to show for its market valuation. A popular crypto researcher has called the largest proof-of-stake blockchain a “vaporware”. Cardano proponents argue otherwise, however, pointing to working dApps on the network.

Cardano is stuck in development according to Chris Burniske

Chris Burniske, a partner at crypto-focused venture capital firm Placeholder, has dismissed the Cardano blockchain as a product that will never be delivered. The former lead of crypto at ARK Invest was responding to a question on why the price of ADA seems not to be appreciating.

On further prodding to explain by the CTO of IOHK, Romain Pellerin, Burniske clarified that the use of vaporware to describe ADA was inaccurate. He added that he thinks the project promised more than it could deliver.

“Should’ve said IMO Cardano and Charles [Hoskinson] overpromise and ultimately I expect ADA holders to be disappointed,” he said.

Burniske has long been critical of the Cardano blockchain. Last year, he cited Cardano as an example of a project that has been sustained by hype. He noted that so far, the blockchain did not have any notable dApps built using ADA. However, his assertion was made before the Alonzo hardfork upgrade brought smart contracts capabilities to Cardano.

The Cardano blockchain has a long list of promises to fulfill

Cardano proponents have been countering his latest argument. Several have pointed to dApps that have been launched on the network. The total value locked on DeFi platforms that have launched so far in the Cardano ecosystem has reached over $161 million in less than a month. More dApps are also in the pipeline to be delivered.

However, launches so far have not been without hitches. Following each major launch, the blockchain has been stressed with network congestion. To tackle this, IOHK has swung into action with parameter adjustments to improve user experience.

Additionally, the Cardano blockchain still has a lot to achieve before it can boast of an ecosystem as broad as its competitors. Cardano proponents including Charles Hoskinson, the CEO of IOHK, recognize this as they have noted that there is a lot in store for the blockchain’s growth. The Cardano Foundation has been supporting projects building on the network and just concluded funding round in its Project Catalyst program.

The price of ADA meanwhile has been growing modestly in the market, up 7.61% in the last month. On the day, ADA is trading at $1.05, down -2.99%. Regardless, analysts expect that Cardano is poised for a massive price wave.