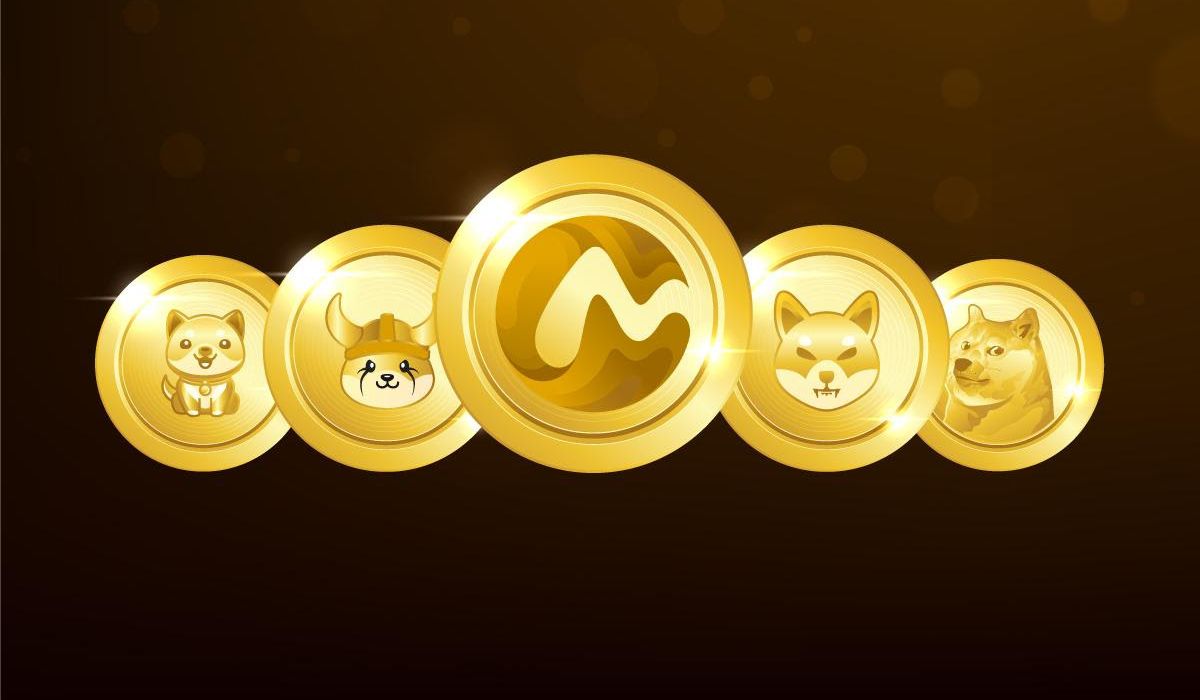 The highly anticipated token sale for Cleverminu, a combination meme and Inu token, has been announced. To launch a decentralized economy driven by its users, 1 trillion CLEVERMINU tokens were made available at the public event. Token sales began at 9:00 UTC on October 27 to facilitate price discovery and broaden access to CLEVERMINU.

Cleverminu’s native token, which functions as part of a decentralized community network, brings together the complexity of Inu coins and the originality of meme tokens.

Because of this, participation is extremely high, and the community is focused on seeing a flourishing token-powered economy succeed. New features are made available to users in the Cleverminu ecosystem as soon as they are released to development. In this regard, upcoming NFT features and new token releases are to be considered.

A total of over $1,000,000 was raised in just three days, and there are now over 7,000 CLEVERMINU holders. HashEx, Quill Audits, Solid Proof, Haze Crypto, Audit Whale, Ethos, and George Stamp are just a few of the top contract verifiers that have conducted thorough audits of the smart contracts power the Cleverminu ecosystem.