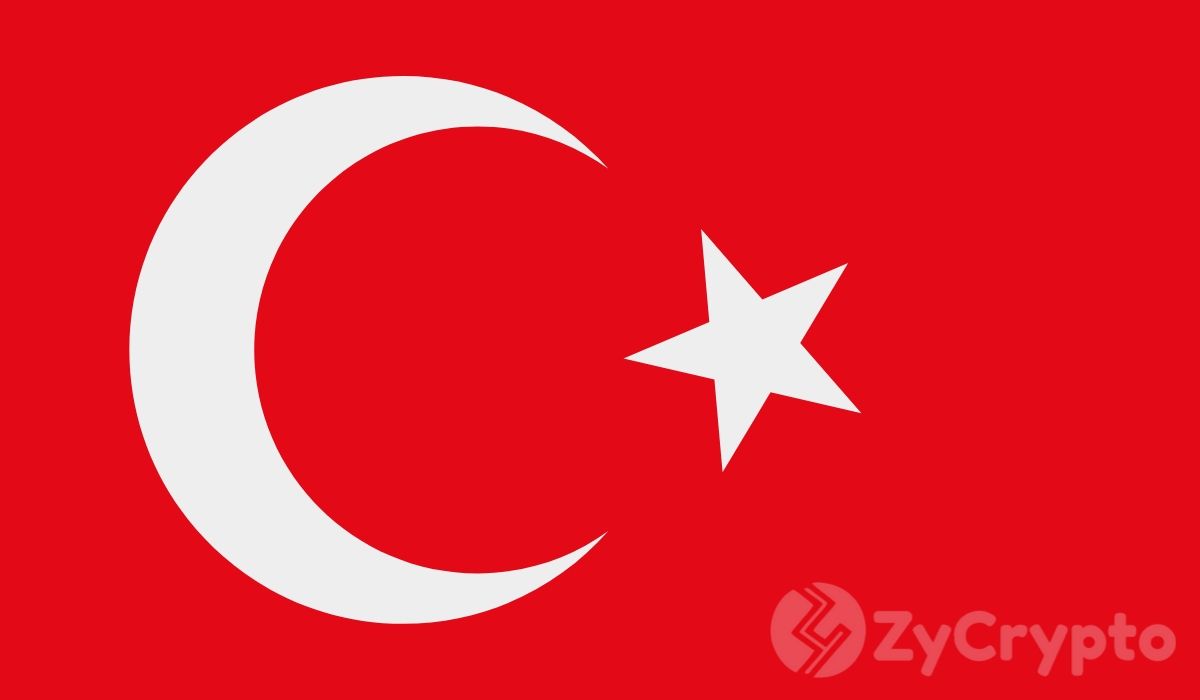 Plans are underway to bring a fiat gateway to Turkish users of global cryptocurrency exchange, Huobi. The new development will enable local users to buy Tether USDT using their local fiat currency Lira which they will further use to buy other cryptocurrencies available on the exchange. To this end, the exchange has launched a mobile app and a special trading website for Turkey.

The exchange is also partnering with banks in Turkey which will allow their customers to buy USDT directly from local bank accounts. Thus allowing more people who do not already hold cryptocurrencies to access such services. Huobi is set to announce this partnership in December, according to Huobi’s EMEA regional president Mohit Davar.

Davar says the choice of Turkey for this new project comes as a result of the country coming up with a clearer legal framework for the industry, a task which the major world economies such as the U.S and China have not been able to accomplish. This may have been due to the dire need to explore other forms of money as the Lira keeps depreciating.

“I think generally where there is not a clear regulatory framework in the market, it’s been left to the discretion of the banks to make their own decision. That is always to make sure that we have the right checks and balances, particularly when it comes to KYC and AML,” Davar said.

“The banks want to make sure when they face off with us as a partner, that they are actually fulfilling their obligations,” he added.

The fiat gateway will grant access to over 250 cryptocurrencies on Huobi, although not all directly paired with the Lira as this is very difficult according to Davar. As an incentive, Turkish traders will be able to trade at a 50% discount and 0.1% fees or less by just holding Huobi Token (HT).

This project gives USDT greater exposure and popularity as a stablecoin that is already the most used cryptocurrency globally. Its stable price which is not subjected to the volatility of a typical cryptocurrency will allow Turks to convert into the Lira when needed without worrying about sudden price changes which is why it is gaining so much popularity in payments.

A recent report from the G7 taskforce on stablecoins confirms this and says stablecoins are better for developing global payment systems than typical cryptocurrencies. With the introduction of the fiat gateway, many more Turks will be gaining access to cryptocurrency in addition to the large number who already hold digital currencies as uncertainty looms around the country’s native fiat currency.