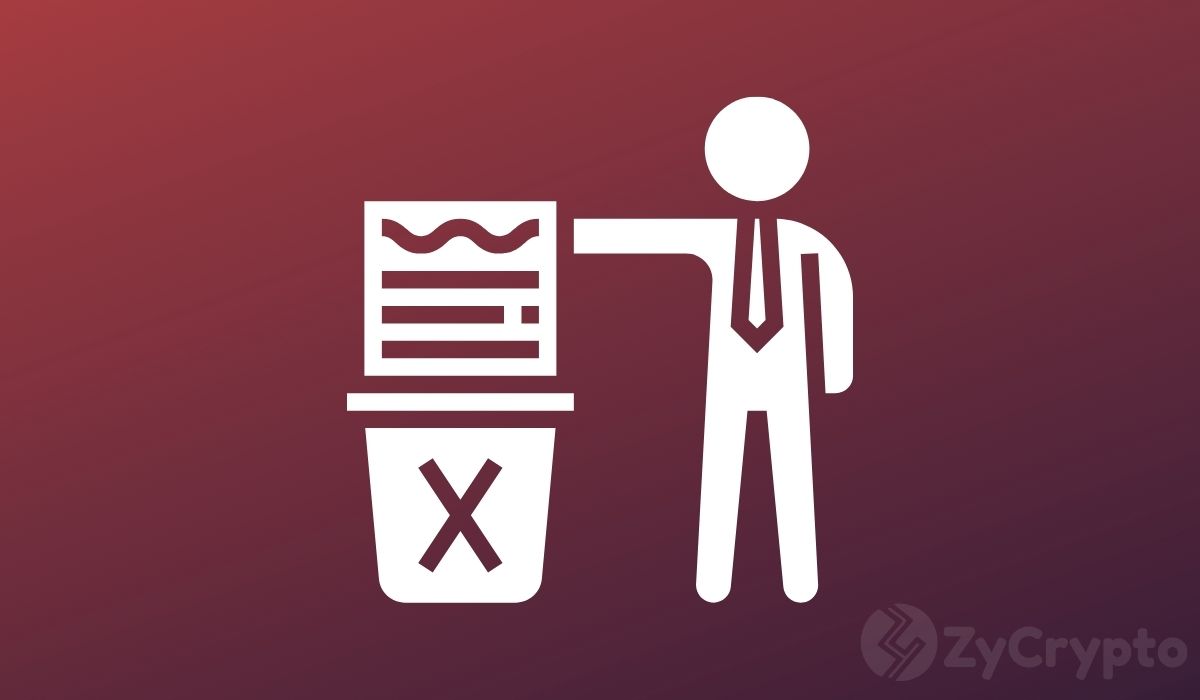 HSBC is the latest bank to give red lights to Bitcoin, as it recently stopped its customers from buying MicroStrategy’s (MSTR) stocks on HSBC InvestDirect (HIDC); its online trading channel.

The UK-based firm, one of the largest in its fields with total assets of US$2.715 trillion had reportedly stopped users from trading in products relating to cryptocurrencies like Bitcoin.

According to an alleged email that was leaked by one of HSBC’s customers, which has been circulating online ever since, the bank updated users on a change in its policies concerning digital currencies like Bitcoin, Ethereum, and others.

MicroStrategy would’ve escaped the effects of the new policy if it had ended at the boycotting of digital assets alone, but the bank continued by including products relating to digital currencies and their performances; a pool which MicroStrategy’s stock falls into.

Excerpts of the email reads;

“Records show your (HDIC) is holding MICROSTRATEGY INC-A — MSTR-US, a virtual currency product…new purchases or transfers-in will not be allowed.” The email read.

Concerned users of the bank took to Twitter to vent about the limitations that the bank placed on their accounts. Some are more convinced that the bank is crossing boundaries not “backed by the law,” as they do not support a free market.

The bank’s efforts to suppress cryptocurrency usage on their platform did not begin today.

Back in January, the bank stopped its UK customers from transferring their Cryptocurrencies to exchanges, as it revealed that it would no longer work with clients engaging in the aforementioned.

Following the recent development with MicroStrategy, Crypto-users are concerned for the future of other traditional finance platforms dealing with digital currencies. “All of these companies may be on the chopping block because they hold BTC. This is the opposite of “free market”.” One Twitter user said.

Ironically, there may be no cause for alarm as regards other companies, as the likes of Tesla, Square, and Hot 8 Mining; all of which are a few among the companies still listed on HIDC’s trading index, despite having invested a large amount into Bitcoin.

Meanwhile, some onlookers have taken this to be the government’s way of indirectly cracking down on Bitcoin; a topic that has recently caused a heated debate in the Bitcoin community.