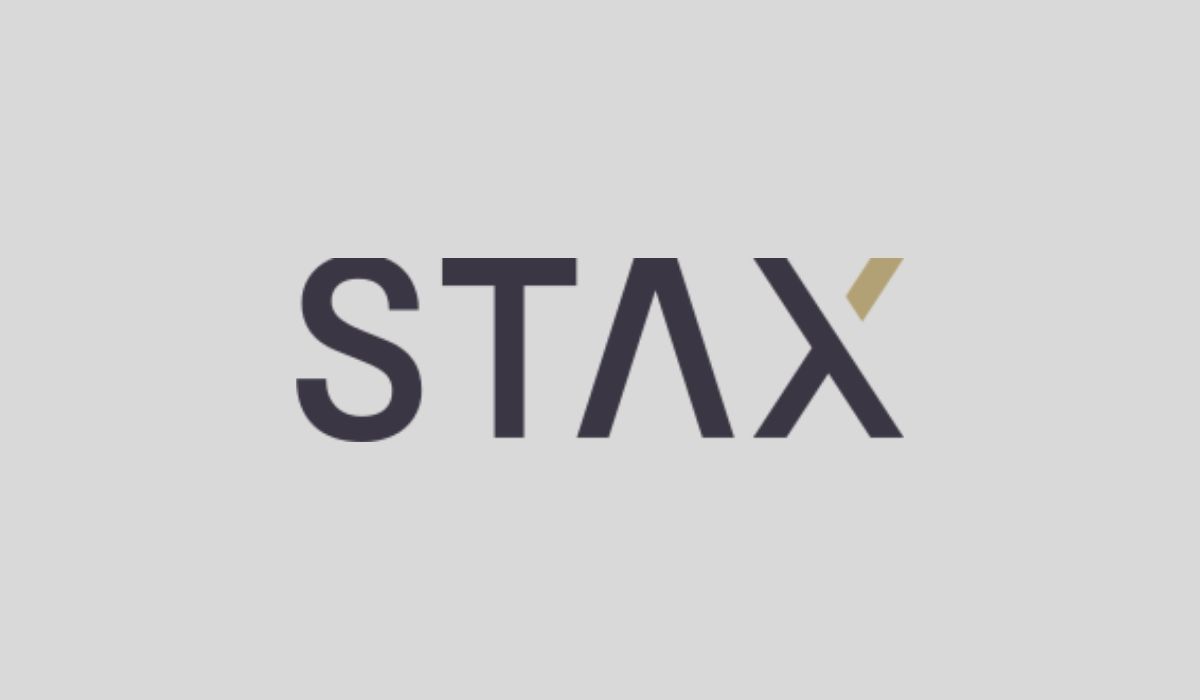 Since their inception, Cryptocurrencies have slowly but surely gained ground in the world of finance. They are revolutionizing the world of finance through their underlying technology, the blockchain, and are becoming somewhat of an established asset class of their own. Borderless payments, near-instant, cheap transactions, and full ownership of one’s assets, are just a few of the advantages cryptocurrencies bring to the table.

However, the predominant use case for cryptocurrencies has so far been speculatory with no signs of mass adoption in sight. Today, Bitcoin’s transactions represent a mere drop in the ocean when compared to their spot market trade volume and even more so when looking at crypto derivatives, whose use case is purely speculatory.

While speculation is an obvious byproduct of fundamental price discovery, it should come in healthy doses. Being largely unregulated, cryptocurrencies are still extremely volatile and subject to market manipulation. Moreover, unregulated derivatives trading causes further price swings as large movements in the Bitcoin price lead to a cascade of liquidations in futures markets which in turn further accentuate the movement. Bitcoin has so far failed to live up to the standard of “store of value”.

So what’s missing? While there are many pieces that need to be put in place to bring the cryptocurrency “puzzle” to completion, a few of them stand out as the most urgent. Regulatory compliance, institutional interest and interoperability with the current financial system.

All three of these challenges are currently being addressed. Many companies like exchanges and data providers are working with regulators to help create a comprehensive regulatory framework for cryptocurrencies. Institutional demand is also clearly on the rise, as shown by the recent launch of 3IQ close-ended fund in the Toronto Exchange and by the recent Grayscale quarterly report which reveals that, if GBTC was an ETF, it would be the 5th largest in terms of capital inflow.

Tokenization is currently a hot buzzword in the world of finance and a concept that may hold the key to unlocking cryptocurrency’s true potential, streamlining mass adoption. However, that may be just the start. Tokenization has the potential to bring investment opportunities and capital to those who could not access it before, to revolutionize entire industries and asset classes and to change the way we think of ownership.

By tokenizing existing token classes like real estate, stocks, and others, tokenization can connect to the traditional financial market and create a familiar and regulated setting for institutional investors to participate in. Moreover, tokenization also brings these traditional investment opportunities to a wider and global audience.

A brief intro to Tokenization

Tokenization is the process through which real-world assets or items are digitally replicated on a distributed ledger, such as a public or private blockchains. The most commonly-used tokenization platforms include Ethereum, Tron and EOS.

Tokenization is made possible thanks to blockchain technology which allows a digital item to be transferred without duplication. Since a digital ledger is maintained by multiple entities, even if one tries to retroactively alter an entry, the remaining entities would quickly verify that alteration is not valid.

Tokenizations can be used to represent a multitude of things, including assets like stocks, currencies and bonds, real-life and digital items such as real estate, art and in-game items, and even people! Examples of tokenization already exist within the cryptosphere, from the USDT stablecoin to Cryptokitties’ popular collectibles, the tokenization revolution is already underway.

The advantages of Tokenization

There are many benefits to tokenization. By tokenizing real-world assets, their digital representations can be easily and quickly transferred worldwide, tearing down geographical barriers that were once impossible to breach. Not only are transactions more convenient and far-reaching, they are also cheaper as no middleman involved in the transfer or settlement of these assets. Transfers can be performed in a trustless manner due to the decentralized nature of blockchain technology.

Not only can tokenized assets be transferred globally and on a peer-to-peer basis, they can also be exchanged in this setting. The platforms that provide tokenization as a service, also allow new functionalities for assets that were never possible before. Such is the case with smart contracts which allow the transfer of assets to be settled without a middleman and zero settlement risk.

The advantages don’t end here, however. Tokenization facilitates value transfer and exchange and creates new decentralized investment vehicles for those already involved in the traditional financial industry or cryptocurrency sphere but most importantly, it also brings new opportunities to people from all walks of life.

For example, individuals seeking liquidity no longer have to mortgage their entire house to access capital. Instead, they can tokenize the asset and use it part of it as collateral for a loan. Tokenization also allows real-estate investment funds to invest without actually buying entire properties. This brings newly-discovered liquidity to a notoriously illiquid asset class which is also one of the biggest in the world: Real estate.

Access to capital is revolutionized both for individuals and for companies who can now tokenize their stock and made available to a world-wide audience who can participate with fiat and cryptocurrencies even if they don’t have a bank account, bringing financial inclusion to where it is needed the most.

This is the mission behind the STAX platform, democratizing investment, and capital opportunities. All while providing the cryptosphere with a use-case that is not just speculatory, moving away from price betting to value the discovery of tokens backed by equity in a real-world company that is fully compliant with regulatory standards.

STAX’s hybrid platform presents a single solution for all of the aforementioned problems. It allows companies worldwide to raise capital through a digital Initial Public Offering (IPO). These offerings are globally available and do not require investors to be accredited. They are also easily accessible through fiat or cryptocurrencies.

After a successful capital raise, blockchain-based Security Tokens are issued, being fully backed 1-1 by shares listed in a regulated stock exchange. These Security Tokens represent an investment contract, providing legal ownership of equity in the company, just like their paper stock counterpart. Additional liquidity for these tokens is made available through secondary trading on the STAX platform, an upcoming feature that will allow investors to quickly switch between exposure to equity, fiat or cryptocurrencies.

By participating in the stock market, crypto investors will be able to hedge against crypto’s infamous volatility while still holding blockchain-based tokens, thus retaining full ownership of their assets. On the other hand, traditional investors will be exposed to cryptocurrencies, improving visibility and adoption for the industry.

Shares are known as the most liquid asset class out there and they are goliaths when compared to cryptocurrencies. For example, Uber has roughly the same market cap as Bitcoin, and Apple is more than 5 times bigger than the entire cryptocurrency industry. Introducing the liquidity brought by stock market investors into the cryptocurrency world, may be the key to bringing stability to the highly volatilite crypto asset class.

While it is unclear if Bitcoin and other cryptocurrencies will see the much awaited mass adoption and institutionalization required to take the industry to the next step, blockchain technology is already revolutionizing the world of traditional finance and STAX is at the forefront of that revolution.

As more people begin to access capital and investment opportunities, tokenization has the potential to change the world and re-distribute wealth at an unprecedented scale.