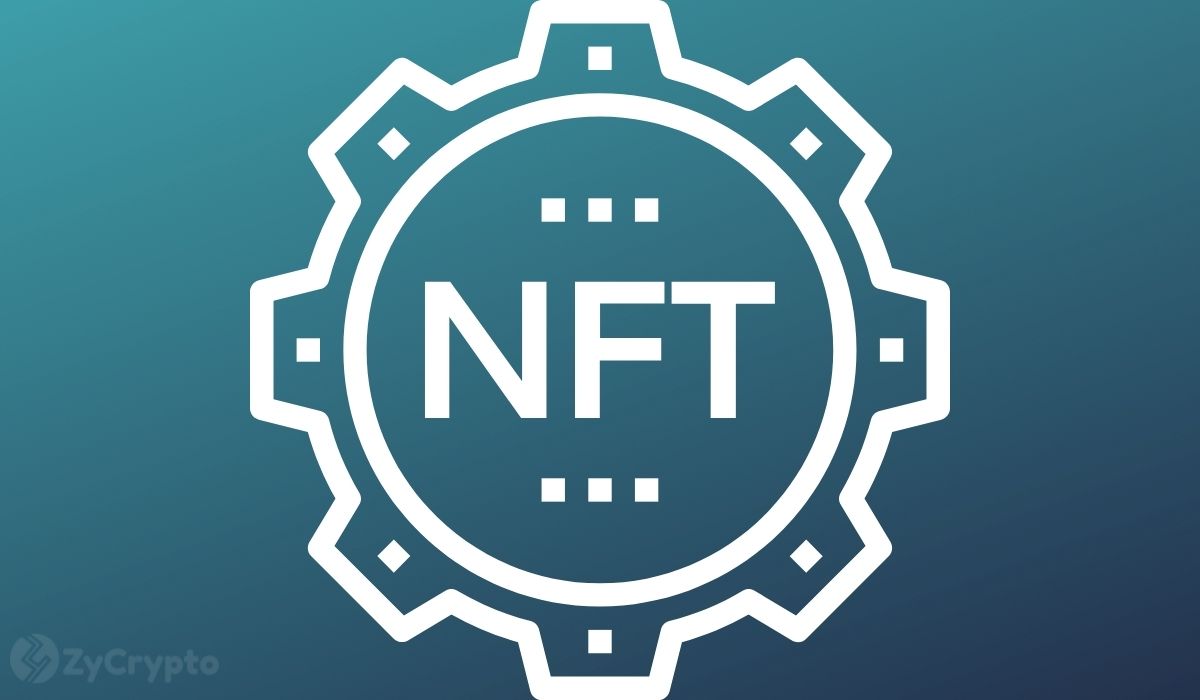 Benyamin Ahmed is carving a name in NFT circles after his collections have achieved over $5 million in sales in a matter of months. Aside from the pecuniary rewards from his collection, Ahmed remains excited by the community built around his project.

Benyamin Ahmed successfully launched his third NFT collection that was received with critical acclaim by the NFT community. The project was dubbed Non-Fungible Heroes and comprised 8,888 comic superhero characters.

After the project launched on September 18th, it was sold out in under 15 minutes, netting Ahmed over $5 million. The project was made in partnership with Boring Bananas Co. and characters were designed by artists from Disney, Nickelodeon, and Marvel. Ahmed’s role in the project was technical and involved development, creation of its web app, and its smart contract. He was also involved in resolving queries from the project’s Discord and for his efforts, he received an undisclosed percentage of the sales.

Ahmed has high hopes for the future development of the project, stating that the team is “building something that we believe is going to have the potential to disrupt the entire media and entertainment industry”. He added that the Non-Fungible Heroes could be the first NFT project to make it to a theater near you.”

Although the project is certainly ambitious, Ahmed revealed details of how the dream is to be funded. A large chunk from realized sales is to be directed to scale its current business structure while 5% royalty from secondary sales will augment its cash reserves.

Ahmed began coding at 5 years, tutored by his father who worked as a web developer. He learned the rudiments and excelled at HTML, CSS, Javascript, and other programs. After years of honing his coding skills, 12-year-old Benyamin Ahmed discovered NFTs and became fascinated with the asset class. He cites the ease with which ownership can be transferred over the blockchains as part of the reasons why he chose to explore the path.

Over the summer, he launched his first NFT called Minecraft Yee Haa, a collection he says was inspired by “too many hours playing Minecraft.” While he didn’t rack up massive success, he went ahead to launch Weird Whales, a collection of 3,350 pixelated whales that earned him over $400,000, and with a 2.5% royalty on secondary sales, this figure is poised to go even higher.