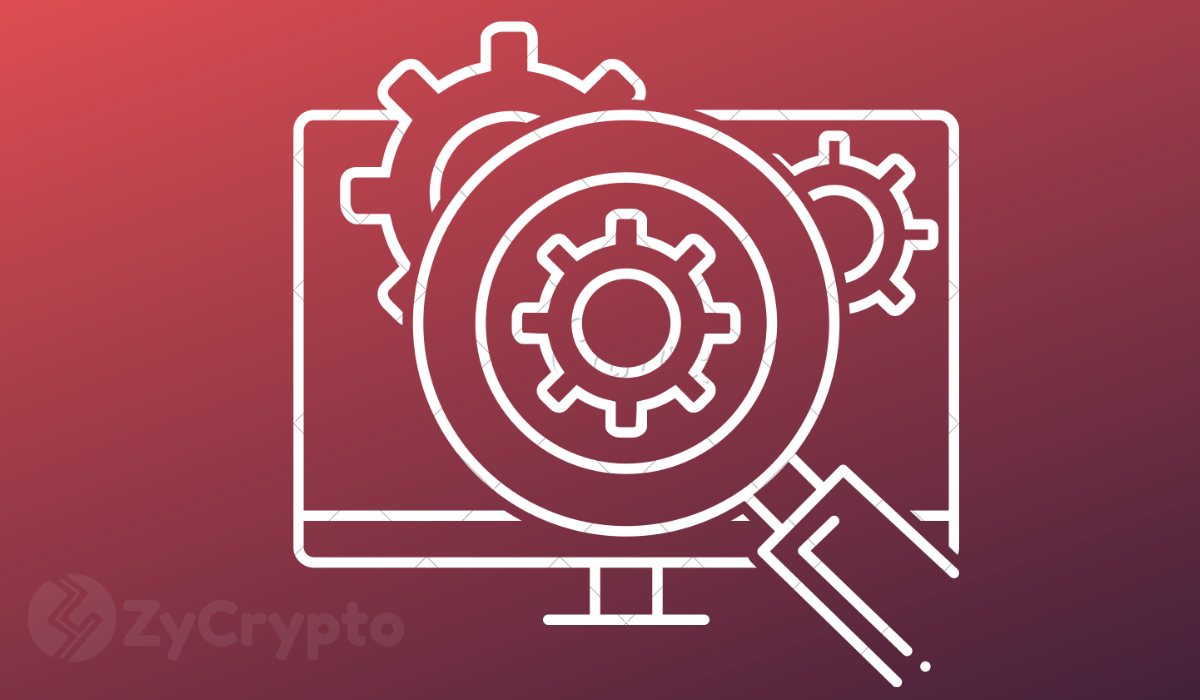 The cryptocurrency market has been on the rise in recent months. But while many of the hundreds of coins and tokens have benefitted from Bitcoin’s latest pump, many still lag behind.

In fact, Andy Hao of Longhash.com says that 67% of cryptocurrencies are still down over 90% from their all-time highs. Most of the gains that the cryptocurrency market has recently seen have been concentrated at the top. The top 10 coins have all experienced at least double-digit gains in 2019.

Bitcoin definitely has the biggest influence and impact on the state of the cryptocurrency market. But the original digital asset has not been the biggest gainer this year. Even though Bitcoin has had a great run recently, a couple of altcoins have performed better.

Of the top 10 cryptocurrencies according to CoinMarketCap, BNB was the top performer for the first half of 2019. Binance’s native token experienced major growth through June. BNB has shot up 424% in the first 6 months of 2019.

Binance has had a string of positive developments in 2019. The price of BNB has certainly been bolstered by the Binance launchpad as well. Traders have been eagerly buying BNB before each launch due to the requirement to hold the token to participate in initial sales. Of course no slouch itself, BTC has added 189% percent in value in the last 6 months.

XRP was the worst performer of the top 10 coins, with only a 12% increase since the start of the year. It has become pretty popular in the cryptocurrency space to comment on the sideways movement of XRP.

A lot of traders and investors question the amount of control that Ripple has over its network and more importantly the supply of XRP. But still, Ripple has one of the strongest and most enthusiastic communities in the crypto space. Plus the infusion of 500 million dollars into Ripple and XRP related projects should give holders hope for bigger gains in the near future.

Litecoin, with its halving on the way, came in with the second most growth. The price of LTC has jumped 301% since January, and the growth is expected to continue.

Although the market is constantly in flux, the best players in the market will eventually separate from the weaker projects in a more visibly clear way.