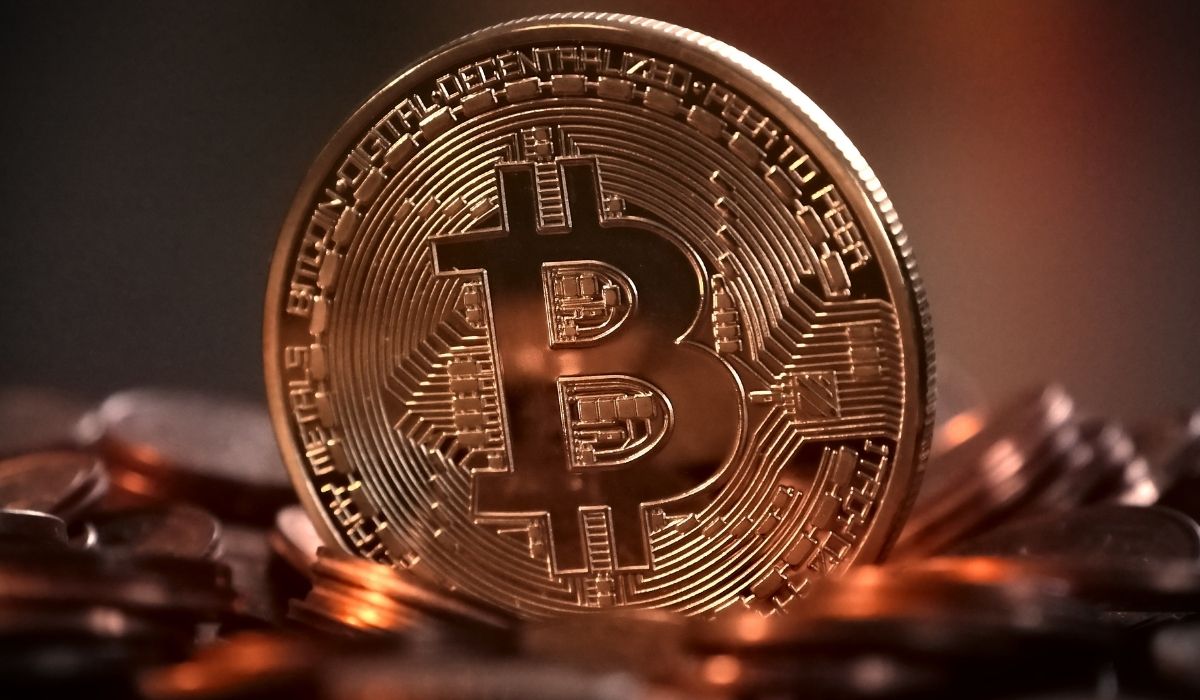 From its humble beginning within a pseudonymous whitepaper to today’s expanding universe of applications, Bitcoin (BTC) has positioned itself as the world’s largest cryptocurrency by market capitalization. At the time of writing, 1 BTC is worth around $45,000. While this significant increase in value has been a boon for early investors, its high price tag has become prohibitive for new crypto investors.

Although one can buy BTC fractionally, many new traders take a step back once they see the soaring prices. In recent years, there has been a lingering demand to set up a new trading metric for dealing with Bitcoin’s soaring value, primarily for the wave of new investors and retailers interested in adopting the original cryptocurrency.

With experts predicting that the BTC will gradually reach $100,000 in value, it is high time that exchanges, both centralized and decentralized, must find a way to lower entry barriers. As the value of BTC increases, the problems of affordability and inaccessibility will also increase simultaneously, eventually putting a brake on the widespread adoption and acceptance of BTC and other high-value tokens.

The Problem With Decimals

Although spare change exists, not many are a fan of it. Human nature is such that no one wants to deal with decimals, especially when it comes to financial assets. For instance, we are used to working with one unit of everything, be it one dollar, one Euro, or one Pound. Even when we purchase an item that’s priced at $3.99, we normally drop a $5 bill, dump the change into the pocket, purse, or wallet, and forget it even exists.

Bringing it back to cryptocurrency, the love for round numbers has become a problem for new investors. While the option to buy Bitcoin in whole numbers will always be there, shelling out a ton of money for an asset that’s yet to gain mainstream approval is often a tricky ordeal.

Simultaneously, the soaring price of BTC makes it extremely complicated to use it in real-life scenarios. For example, imagine paying for a $10 meal in Bitcoin. You’ll need to pay 0.00022662 BTC at the current price to reach the equivalent dollar figure. The sheer number of decimals is enough to make anyone lose their wits. Add to it the volatility of the crypto market, and you’ll realize why most retailers still are hesitant to accept crypto payments.

To make Bitcoin more accessible and appealing, the crypto community has demanded an alternative unit. This is where the Satoshi Standard (SATS), named after the pseudonymous creator(s) of Bitcoin, Satoshi Nakamoto, comes into the picture. Satoshis, better known as SATS, are the smallest units of Bitcoin, with 1 BTC equal to 100,000,000 SATS.

Initially, the crypto community promoted the idea that 1 SATS will be one-hundredth of a Bitcoin. However, with time, the community agreed to set the value of 1 SATS at 0.00000001 BTC. Of course, these decimals still seem a bit impractical, but it sure makes it easy for the average consumer to use them in real-life scenarios.

Several mainstream exchanges are warming up to the idea of implementing the Satoshi Standard. AAX, one of the largest centralized crypto exchanges globally, has already shifted to the SATS standard. According to the platform’s official announcement, the SATS-USDT trading pair is now live, with minimum trade volumes in BTC starting as low as $0.10 (214 SATS).

By adopting this standard, AAX has encouraged more global exchanges to follow suit, breaking the perception barrier among average investors about Bitcoin as an inaccessible asset for both investment and trading. With the broader crypto community lobbying for SATS, a wave of well-known platforms like Coinmarketcap, Bitfinex, OKCoin, and several others have also embraced the SATS standard within their ecosystems.

Trading in SATS will make the market more accessible and approachable, enabling more people to enter the ecosystem – sparking a win-win scenario for investors and service providers alike.