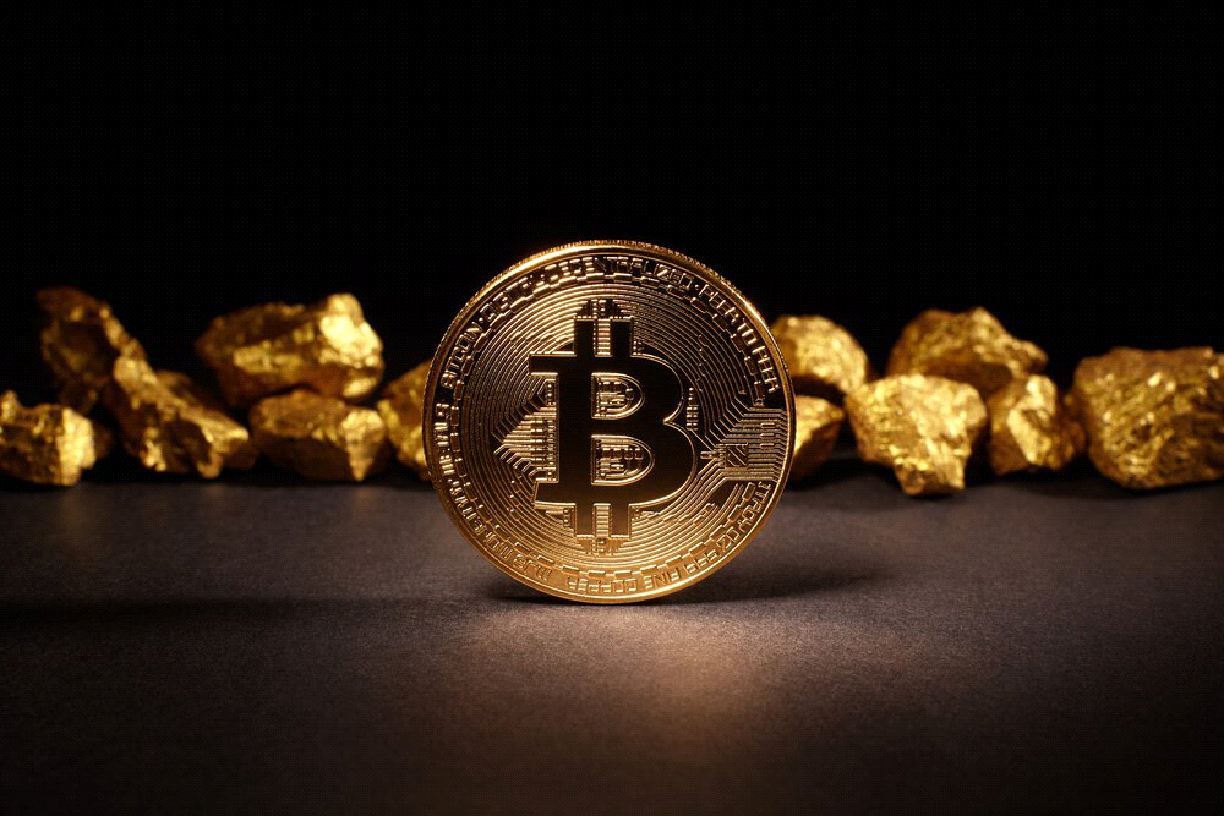 In 1993, there was a great refurbishment of Argentina’s protectionist mining laws. Since then, gold production has undergone a parabolic rise from 36,000 ounces to 1.40 million ounces just in the year of 2008, making Argentina the third most productive producer in Latin America. Argentina has seen a great rise in its output in recent years. Argentina’s radiant trend of exponential growth for its gold output should continue as a handful of Western mining companies, large and small, attempt to monetize their gold discoveries in an environment which has a record of prosperity.

Among them is our San Juan Province of Argentina based, gold mining company “Veladero” which works hard with the primary aim of increasing our shareholder value through the development of gold projects with our 20-30 joint venture partners major being Barrick Gold Corporation, which is considered to be the largest mining company in the world. Veladero’s association with Barrick Gold helps us to create opportunities and provide the tools to craft dreams for our commitment to sustainability.

We have developed a great portfolio of highly prospective, grassroots, and many advanced projects that show great potential to host high-grade systems. We provide sustainable gold production supported by a vast resource base along with industry-low cash costs and operations in the stable mining jurisdictions. We are committed to the highest standards of corporate governance to provide protection to our employees and shareholders.

Our company, Veladero, hosts at least 1,300,000 oz of gold per year and also displays the geological potential to grow into a multi-million-ounce gold discovery. Veladero’s association with about 30 and more partners allows us to trade-in our gold with Bitcoins, thereby helping us to offer it at a real-low cost to our customers. A difference of about 2-4% in rates has been observed between the other companies and us.

In Argentina, the lack of loose change remains a huge hindrance to date. The non-availability of coin currency is just one of the symptoms of the chaotic nature of Argentina’s economy. Political and economic mismanagement have wreaked havoc upon the economy. But the introduction of digital currency, Bitcoin has solved major issues in Argentina’s economic woes. We deal in Bitcoins to make it easier for the users to maintain financial stability.

Bitcoin is based on an open source computer algorithm which has no central administrator and fixed supply. It does not need the help of intermediaries; the transfer fees are much lower than normal bank credit cards, making it one of the reasons to be popular. Argentina is a country which has the greatest potential for digital currency, according to the Bitcoin Market Potential Index, which ranks the potential utility of the currency over 177 countries.

Our company prefers transactions through Bitcoins and not gold because gold has a history of 5000 years, but the concept of bitcoin is brand new, it is way younger. Bitcoin can be regarded as a store of value very similar to gold. Transactions in bitcoin are very important in businesses as they enable low-cost global payments making it a medium of technological advancement that leaves the bank payment systems in the dust below. The potential is unlimited.