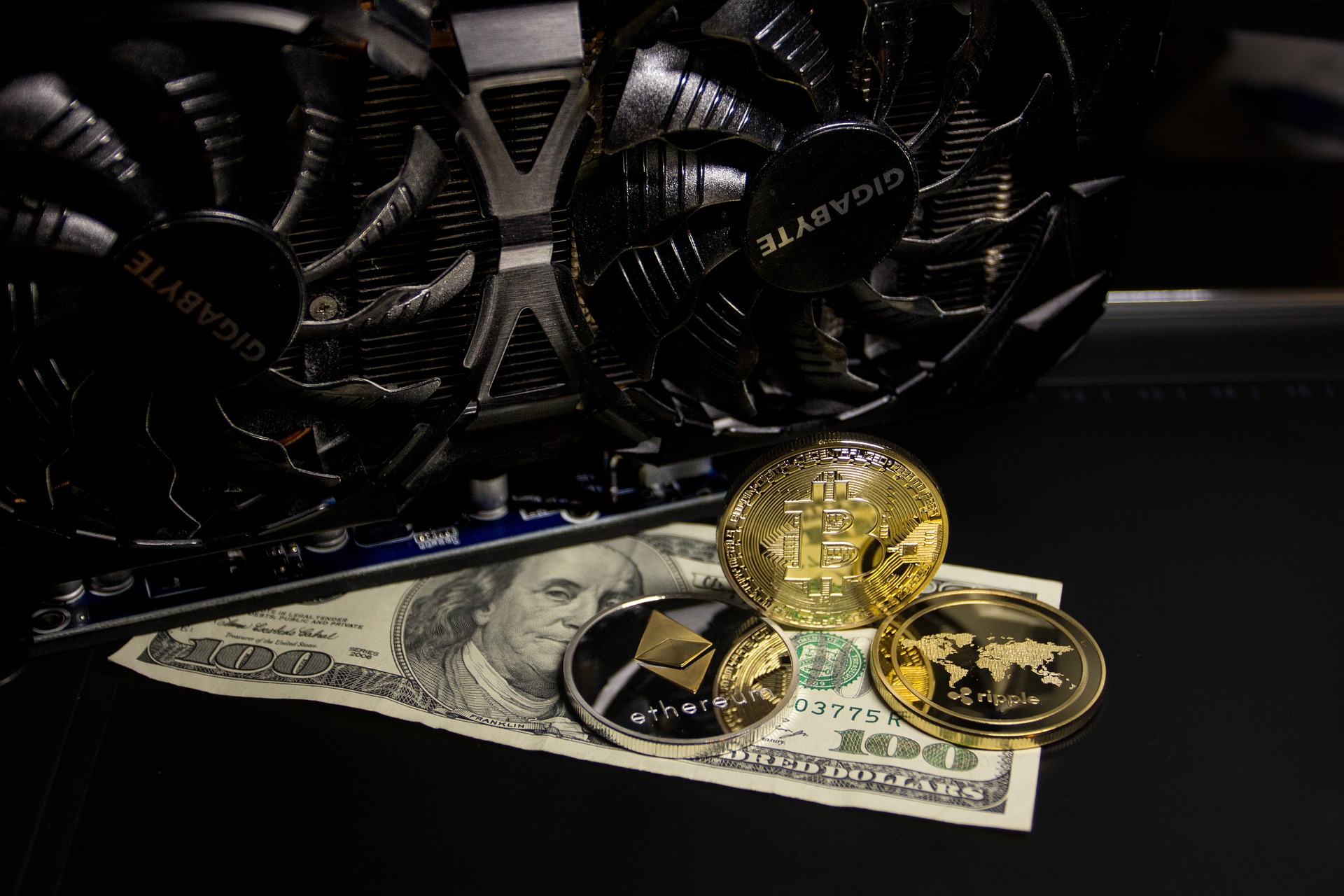 For major technology companies, blockchain has a place in the future of its development. Nothing proves this more than the announcement by Microsoft towards developing software to assist with the building of Ethereum applications. Microsoft has released a range of tools that allow people to build Ethereum apps on cloud computing software platform Microsoft Azure.

The Azure Blockchain Development Kit for Ethereum offers an extension to the source-code editor Visual Studio Code, which will allow developers to take advantage of the benefits from smart contracts, and open-source blockchain tools like Solidity and Truffle.

The extension will be available for both Windows 10 and macOS. Other tools do exist, but this is the first officially released by Microsoft, showing a huge move towards integrating blockchain properly into the tech giant’s services. But how will this affect the purchasing of Microsoft technology in Australia? 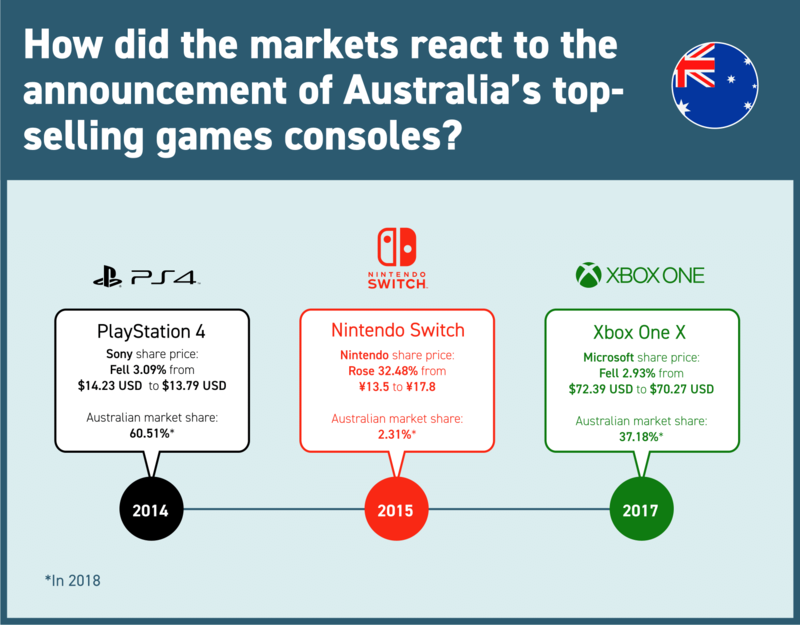 Will Australians Pay More for Microsoft?

Australians have been wary of companies like Microsoft after it was revealed that, around a decade ago, they were paying 50% more than other countries for smartphones and games releases. In that time, the AUD grew in strength, making imports cheaper. But does this also mean that if the AUD drops again, the imports will become more expensive, which may create a barrier between Australians and the Ethereum-based blockchain software promised by Microsoft Azure? As we can see through CFD trading, which involves speculating on the value of a market without owning the underlying asset, we can assess how new product announcements, such as Microsoft’s, affect their stock price and, therefore, their market value.

Australians Lead the Way with Blockchain

Indeed, the development of modern technology, such as that which incorporates blockchain smart contracts, could have a bearing on the value of Microsoft. Huge strides towards the future are incredibly positive for Microsoft and also for Australia, who is set to benefit from the development with its flourishing blockchain sector. According to the Rt Hon Karen Andrews, MP, “the percentage of blockchain-related Australian startups has risen to 8.1 percent, up from 3.4 percent in 2016, and there are now 14 job openings for every blockchain developer”.

Build Azure founder Chris Pietschmann claims that Microsoft showing interest in the development of blockchain helps validate it and shows commitment towards the future of the use of blockchain’s ledger technology. As the Australian tech sector continues to grow, it could see a rise in opportunities in the region for blockchain-based tech. Microsoft is likely to see a rise in its share price as a result of its move towards the future and, depending on the AUD, this could be positive for Australians interested in investing and trading.

Microsoft Azure’s development in line with blockchain shows a huge show of support for modern technology. Whether this will be affected by the currency fluctuation in Australia is still up in the air, but there are ways in which the significance of this announcement can be felt based on the market value of Microsoft. As Australia is paving the way with blockchain, it’s clear that Microsoft Azure’s new development could see an uptake in the region.