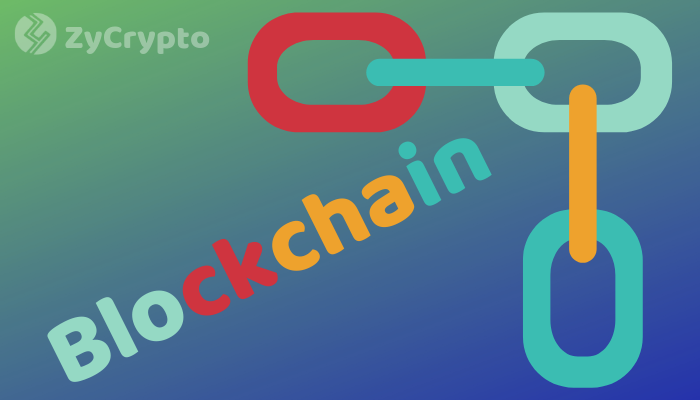 A recent survey from PricewaterhouseCoopers revealed that CEOs and executives of majors businesses are taking strong notice of blockchain and the use of digital assets.  Of the 600 executives that were polled, 84% acknowledged that their respective companies were “actively involved” with blockchain.
Joe Duran, founder and CEO of United Capital echoed this sentiment on a CNBC segment called Straight Talk.  He says the technology will absolutely become cemented in society and impact virtually every aspect of transactions and daily business.
“Digital currency is the future of money — there is no doubt about it,” Duran said. The use cases will allow businesses to operate more seamlessly and much of the savings generated from the use of blockchain can be passed on to consumers worldwide.  Blockchain and digital assets will create a more secure system that also saves time and work.

“With blockchain you can put in code that won’t allow the money to transfer unless there is an exchange of goods and services that’s approved on both sides.”

Contrary to the belief that cryptocurrency is best for funding crimes and money laundering, Duran says that actually governments will adopt blockchain systems to efficiently track the movement of money.

“There will be a U.S. dollar crypto; there will be a Chinese yuan crypto. It will just be exactly what we know today, but in a digital version that gives governments the ability to oversee where the money is going.”

By the time major world governments adopt the use of blockchain, the technology will already be a major force of change.

“Blockchain itself is going to be part of every transaction that occurs in the world, it’s going to take a decade before it’s there. It’s unimaginable just how broad the impact is going to be to our lives, but there is no doubt in my mind that 10 years from now, blockchain will be as big as the internet is in our lives”

However, while Duran expects blockchain and digital currencies to be a major part of our lives in just 10 years’ time, he doesn’t think there is a ton of money to be made by investors.  He asserts that the blockchain movement will culminate in the technology being widely used but not something that will continue to make millionaires from small investments.