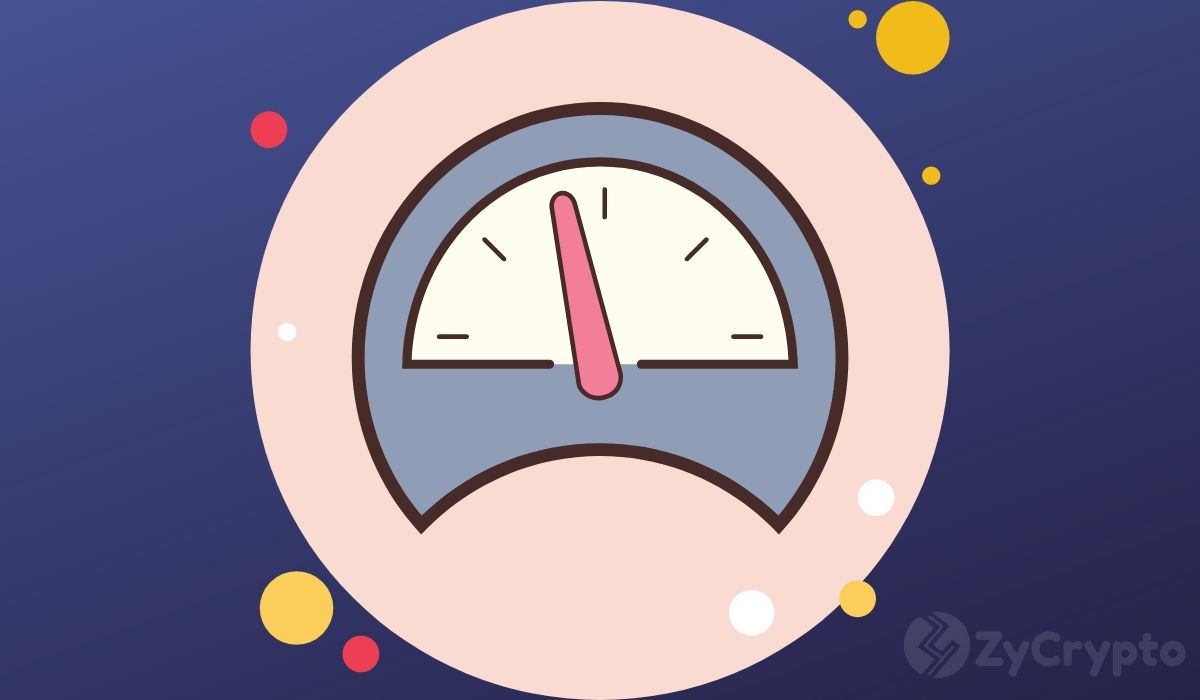 Bitcoin has been tipped to surpass the $20,000 mark for years ever since its historic rise which saw its price reach $19,498.63 on December 18, 2017. The most prominent cryptocurrency has since being tasked by investors and envisions to break that boundary but has failed to do so for some years now.

Bitcoin sees many projects every year, intending to repeat that historic run but has failed on numerous occasions. Many arguments have been made on behalf of the digital coin aside from the market’s undying volatility which sees prices rise and fall faster than one could ever imagine. Bitcoin has also had to fight other problems such as laws, regulations, and decisions to mow-down its dominance in the finance world.

Bitcoin’s price once again has been tipped to surpass the $20,000 mark this year and events surrounding it could see the digital coin achieve that feat this year, according to crypto experts. Bitcoin has started the year very well and has seen a 50% increase in value since January 1. Its price increase has partly been attributed to the overall performance of the crypto market as most digital coins are also performing better this year. Another factor that is widely attributed to Bitcoin’s performance is its imminent halving event set to happen a few weeks from now.

Due to the history of the halving event, which has on all occasions seen the price go on a dominant bull run, many investors are hopping on the bitcoin bandwagon, to make enough gains after the event. Many crypto experts, however, have downplayed the fact that the next bitcoin halving is the reason why the digital coin has performed this year up to date.

According to most crypto experts, though the sentiments of the halving event is eventually going to have its effects, Bitcoin’s performance has been as a result of other technical factors such as the coin moving back above its 200-day moving average, a strong signal for a bull market trend as well as positive developments from the camp of the cryptocurrency.

This year’s halving event will see the coin reward for mining new bitcoin blocks drop from 12.5 bitcoin to 6.25 bitcoin. The halving effect will likely increase the price of the digital coin as well as cut short the circulating amount in the market. Investors are now looking to give significant gains after the event by pricing their bitcoin which by then would see its new supply into the market cut into two. Bitcoin’s worth is expected to double up, and according to experts, that’s when the positive sentiments of the event will price in, propelling another surge in price.

One major factor which accounted for Bitcoin’s horrid performance on the crypto market last year, was the American government killing the Bitcoin rally last year. The USA is a powerhouse in the crypto world and any negative announcement goes a long way in affecting the price of cryptocurrencies. This influence was demonstrated when the United States Secretary Treasury Steven Mnuchin highlighted President Donald Trump’s “not a fan of Bitcoin” comments as a reason why Bitcoin dipped below $10,000 in July last year.

Crypto experts believe that this year’s elections are going to take the political pressure off Bitcoin as the attention of the government is going to be focused on other issues which are good signs for the digital coin and the crypto market.

This factor can also be echoed through U.S. representative Patrick McHenry’s comments last year stating that he believed Bitcoin cannot be killed and pointed out that, the influx of new digital coins backed by startups or corporations, are trying to find the next Bitcoin or furthermore replicate its success story in the world of finance. Bitcoin began moving above the $10,000 mark which it had struggled below for some weeks, after McHenry’s comments.

The year is still too early to make conclusions but if there’s anything that Bitcoin has shown the crypto world, it is its ability to demonstrate its resilience by breaking boundaries deemed impossible.