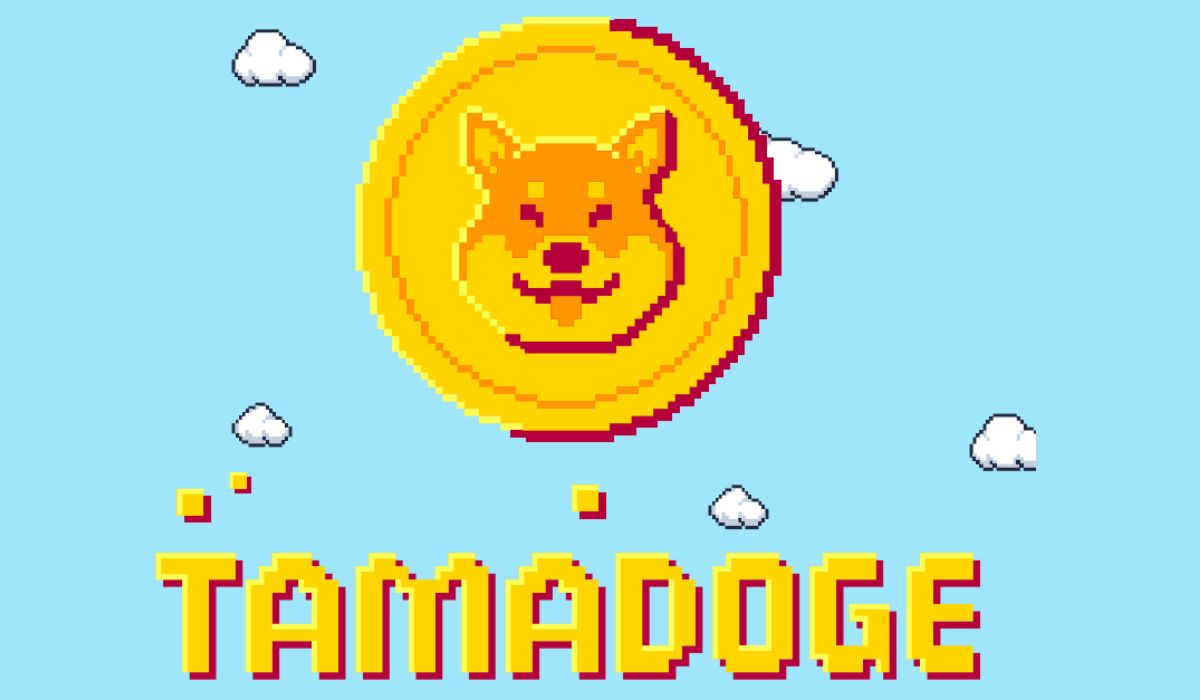 Tamadoge, an Ethereum based play-to-earn gaming platform is pleased to announce the conclusion of the fourth phase of its TAMA meme coin presale. The event saw it raising a total cumulative sum of $6.5 million according to a recent press release.

Tamadoge has reported a consecutive success in each phase of its presale launch. This seems to be another proof that meme coins have been leading the recent rekindling of buying interest in crypto. The crypto market has seen the two largest coins by market cap Dogecoin and Shiba Inu apparently developing greater utility for their respective ecosystems.

According to the announcement, there are 1 billion TAMA tokens for sale as TAMA has a total supply of 2 billion. Half of the total supply was allocated to early investors. The early bird buyers in the presale are able to purchase a generous 50% of supply.

It is important to note that the price of the TAMA token has now risen to a rate of 1 USDT to 50 TAMA in what is now the fifth phase of the presale. Prior to the announcement, investors paid for their tokens at the rate of 1USDT for 57.14 TAMA tokens.

Tamadoge sold for 1 USDT to 100 TAMA (1 TAMA = 0.01) in the first phase, in which a beta sale of 200 million tokens were made available to the public. Since then there have been successive sale tranches of 100 million tokens. Meanwhile, Tamadoge is thrilled to disclose that more than half of the tokens in the presale allocation have now been sold.

Despite starting with its utility product, Tamadoge has kicked off on a similar trait of an outstanding reign in the crypto market. As unveiled via the announcement, Tamadoge rewards players for the dedication and skill they show in nurturing a Tamadoge pet to adulthood, watching it grow in strength and skill level in the process.

Furthermore, Tamadoge allows pets to also battle each other alongside the provided parenting role. With Tamadoge, players are incentivised to keep looking after their pet on the condition that their pet can turn into a ‘Tamaghost’ if they fail to look after them.

Tamadoge is deploying necessary measures to foster mass adoption for its ecosystem. As such, the platform is pitching a narrative and growth runway that investors clearly feel is both exciting and realisable. The platform unveils plans for its initial centralised exchange listings in Q4 2022, with LBank already confirmed as the first. Interested investors should also note that the TAMA token can be bought with USDT or ETH.