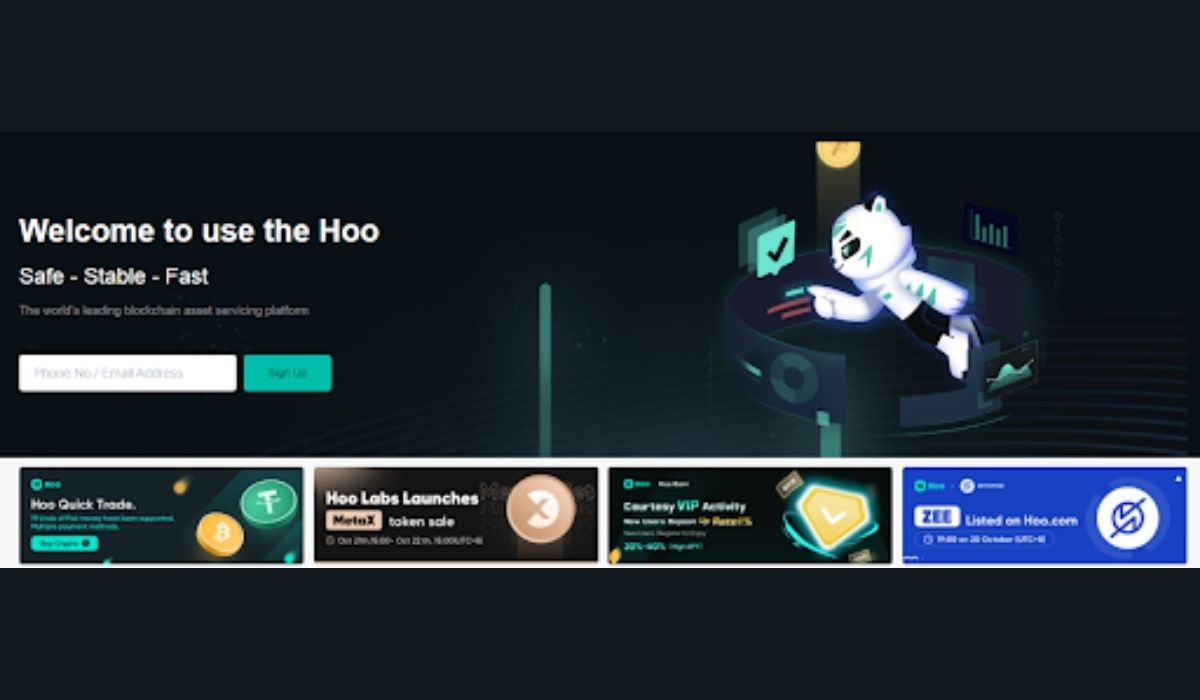 As Bitcoin broke its $63,000 record high on Oct. 22, Hoo digital asset service platform officially communicated that it had a large influx of customers. This made it necessary to conduct a system upgrade for a smoother user experience and improved asset safety in the coin trading section.

The maintenance function was scheduled to occur between 01:00 – 09:00 (UTC+8) on Oct. 22, 2021. However, the upgrade was delayed four times and it was not until 18:00 Oct. 22, that the Hoo system resumed its functioning. As a result, the Hoo community expressed great disgruntlement questioning the multiple delays.

According to sources knowledgeable in the matter, the Hoo upgrade was meant to integrate six-month self-researched aggregation systems. Such a process demanded more time and technological input.

The fourth component, which is the quotation engine, receives processing data from the aggregation engine. This engine also transmits aggregated data to the database and generates multiple K-line data (opening and closing prices, trading volume, and the highest and lowest prices) at set intervals. The database functions as a persistent data storage for orders and transaction records.

The latest upgrade in Hoo consisted of all the above elements. The trading system now corresponds better to the current trading volume on the platform. Thereafter, Hoo conducted a comprehensive product upgrade, placing the aggregation system at a Nasdaq-grade transaction speed of 20,000 TPS.

Users responded to the recent upgrade saying the home screen display adjustment is more suited to their habits. For instance, Hoo Labs was initially hidden on the Hoo APP making accessibility difficult. With the upgrade, a Hoo Labs icon was added to the homepage, making it easier for users to participate in the Hoo IEO later on.

Additionally, the Hoo community noted that transactions are now smoother and more stable than before. The platform’s native token, HOO, even rose 10.8% from $0.74 to $0.82.

Other than major system upgrades, Hoo has conducted several ecological improvement and marketing campaigns. These were aimed at increasing assets in the Hoo ecology. On Oct. 13, the platform added HOO as a pledged asset in the Hoo Collateral Loan. Thereafter, on Oct. 14, Hoo Smart Chain (HSC) released a whitepaper on HOO ecology. Between Oct. 17-20, Hoo participated in the “Future Blockchain Summit 2021” hosted by the Dubai World Trade Center. Hoo’s global operations strategy became the focus of media attention.

Armed with the upgrade and ecological and market expansion efforts, nothing prevents Hoo from setting trends and breeding success in the field of encrypted asset service.