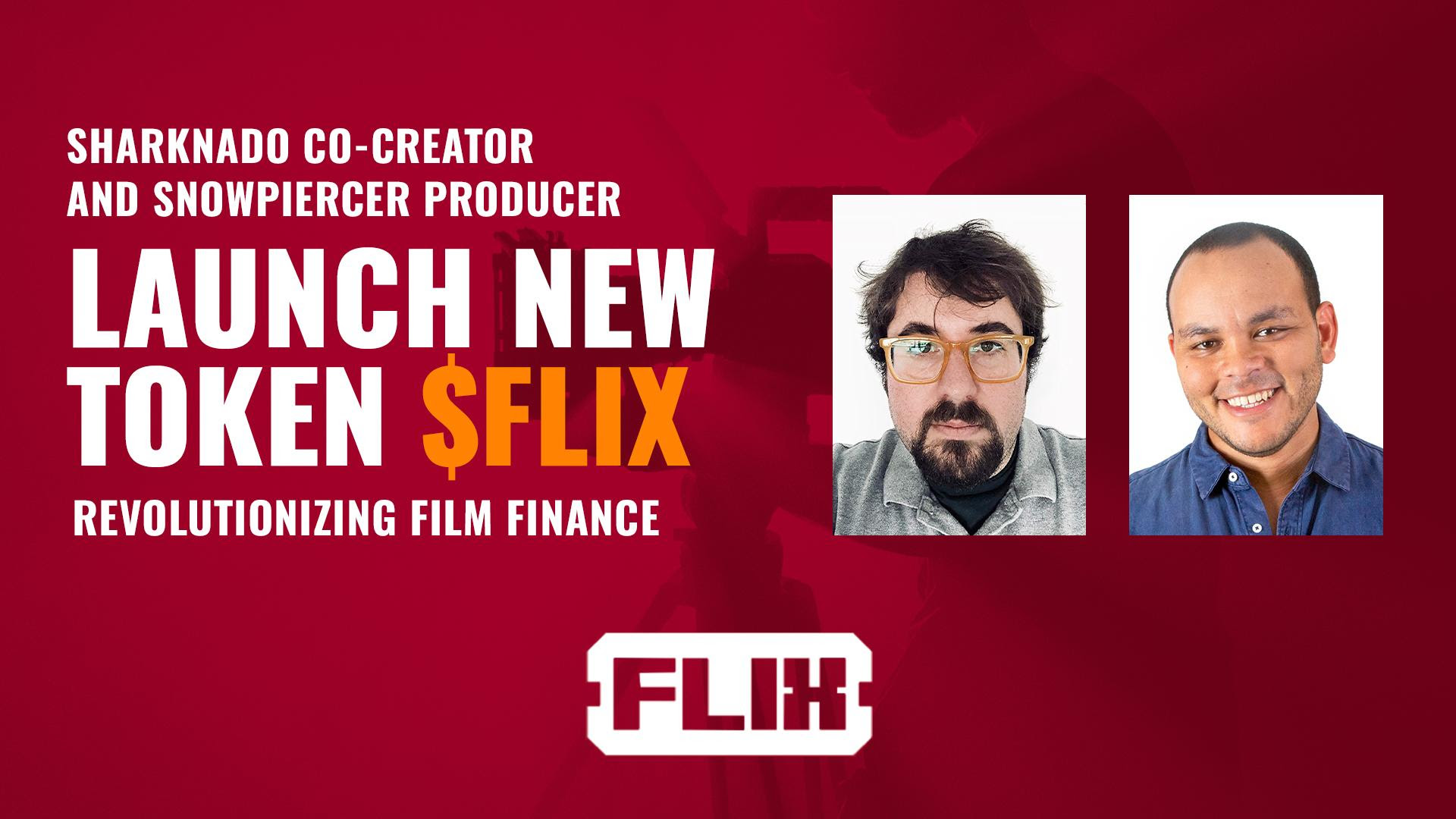 Ben Rosenblatt and Micho Rutare are excited to launch $FLIX, a novel crypto token to reinvent how independent films are financed, produced, and distributed.

Through their company American Meme, the veteran Hollywood filmmakers plan to leverage $FLIX to raise capital for a slate of indie films popular among film and crypto enthusiasts. The token seeks to change the independent filmmaking process through blockchain and Web3 technologies.

Rosenblatt and Rutare envision a robust growing community of film and crypto enthusiasts who will have a common space to invest financially and creatively in indie filmmaking. A fee from each $FLIX transaction will reportedly go directly to a ‘film wallet.’ 75% of these funds have been committed for production, while the remaining 25% will be used for publicity and marketing. The team plans to use the profit from film sales, licensing, and distribution to buy back $FLIX and help increase its value.

Ben Rosenblatt, a co-founder and a producer of Snowpiercer, Star Wars, and Star Trek films and series, explained:

“Hollywood is once again evolving, and the most powerful voices can come from outside the town. The filmmaking and crypto communities are incredibly engaged and powerful. We want their help in creating the next hit movie. We want to foster the next great wave of popular, original independent cinema.”

He added: “We’re tired of corporate gatekeepers determining what movies get made. It’s time for a shift, and we think these new cryptocurrencies and blockchain technologies are the keys to shifting power back to the people through decentralized film finance.”

Currently, the $FLIX token is live and available on Uniswap. The token’s vision is to increase awareness and produce films seeded by $FLIX revenue. The founders’ long-term vision for the token is to make it the paramount medium of exchange for filmed entertainment transactions in the metaverse and the traditional theatrical business. The two believe that this approach will be fundamental in creating a robust auxiliary revenue stream for the industry and help liberate filmmakers from the corporate systems.