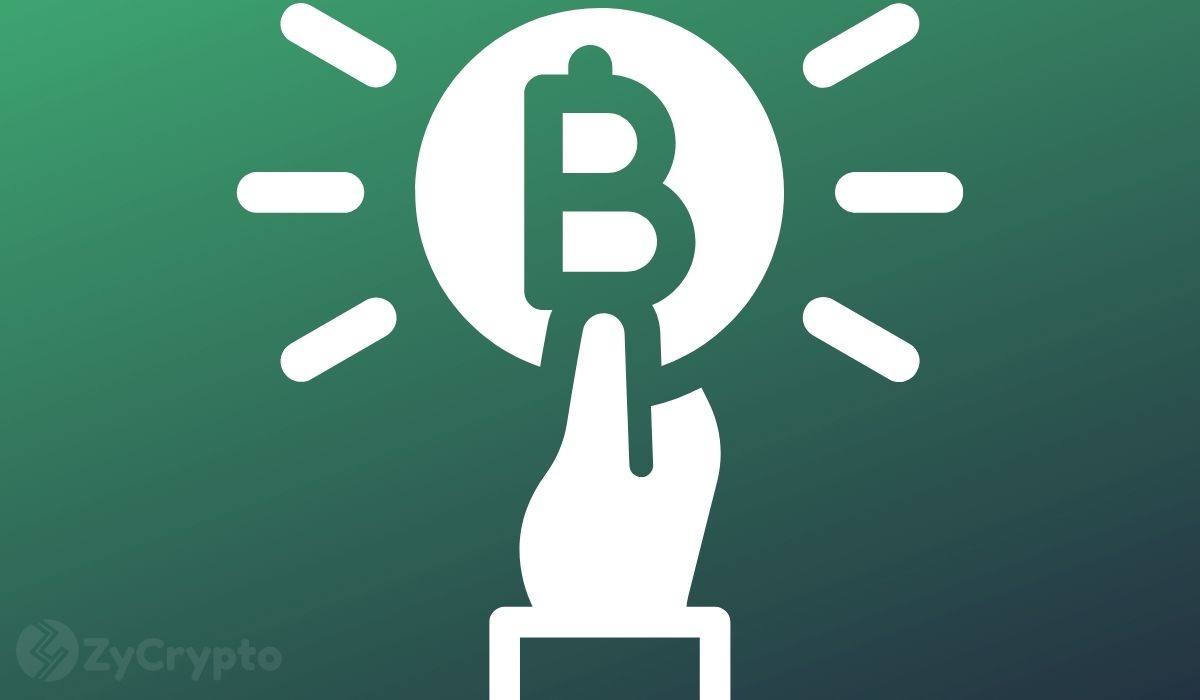 Tesla’s Q4 Fiscal Year 2021 report is out and as it appears, the U.S. electric vehicle manufacturer is still holding its Bitcoins.

According to the report, the company has not made any major alterations to its Bitcoin holdings, with the stash remaining untouched for a least three quarters. As per the recent report, the company was holding $1.26 Billion worth of Bitcoin as of December 31, 2021, which is a 16% descent from its initial investment. This has largely been due to the overall market drawdown facing the crypto market.

The report also shows that the company sold 10% ($272 million) of its holdings in June 2021 “to confirm BTC could be liquidated easily without moving market” as Elon Musk had then put it.

Given that Tesla only pointed at having bought the cryptocurrency on diverse dates within months before the announcement, it has been hard to ascertain how many bitcoins the company exactly holds. Elon musk has however hinted at the company holding close to 42k coins.

It shall be recalled that the company announced in February last year that it had purchased $1.5 Billion worth of bitcoin as per a FORM 10-K filed with the Securities and Exchange Commission. The move had been taken to provide the company “with more flexibility to further diversify and maximize its returns on cash that is not required to maintain adequate operating liquidity.”

The e-car manufacturer had further disclosed that it would start accepting Bitcoin as a form of payment for its products in the future, plans that would later screech to a halt in May after Elon Musk attacked Bitcoin, citing environmental concerns.

Since then, albeit promising on plans to resume accepting the cryptocurrency when there’s confirmation of reasonable (~50%) clean energy usage by miners, Elon Musk has continued to look the other way, often vouching for Dogecoin and other meme-coins.

Mid this month, Tesla started accepting Dogecoin payments for a variety of merchandise with Elon earlier on hinting at building a new university; Texas institute of technology and science, whose tuition fees would be payable in Dogecoin.

Despite Elon’s “emission” problems with Bitcoin, Wednesday’s report is, however, a clear indicator as to where he stands. To investors, this is a great pointer that the Tesla boss has high hopes in the cryptocurrency’s value, which is a bullish signal. At the time of writing, Bitcoin is trading at $37,714 with Tesla’s stock retailing for $846, up 2.07% on the day.