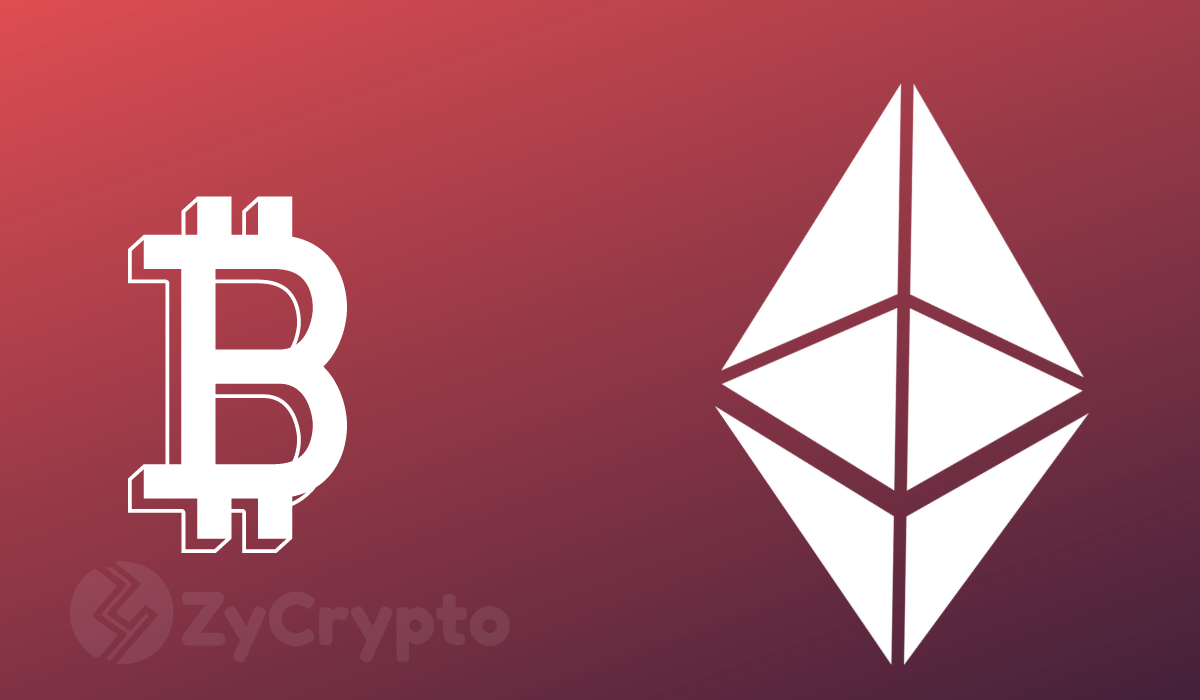 For a whole decade, Bitcoin has been the top and most successful cryptocurrency in all metrics. In fact, many people have argued that at this point, it would be pretty hard for any Altcoin to really come up against Bitcoin’s supremacy.

However, that hasn’t kept other cryptos like Ethereum from making strong moves, the latest of which saw Ethereum surpass Bitcoin in one important metric for the first time ever.

Late last week, precisely on Saturday and Sunday, miners on the Ethereum network generated more revenue that their Bitcoin counterparts – something that has never happened before. Basically, the revenue gauged in the form of the daily transaction fees paid out to the miners.

The increase in transaction fees on a crypto network is always correspondent to the increase in the network traffic, which in this case means that the Ethereum network was more active than usual – and that means more Ethereum users actively involved.

A closer examination of the events leading up the increase in transaction fees on the Ethereum network has revealed that the surge was a result of a rather crafty Ponzi Scheme running on the Ethereum blockchain.

Apparently, the Ponzi, known as FairWin, drove about 50% of the traffic on the network, resulting in the high usage that ultimately led to an increase in fees.

What Does It Mean?

The increase in transaction fees on the Ethereum network has had many people wondering about the immediate future of Ethereum as a cryptocurrency. Some may have taken this development to mean that the crypto is destined to spike in value.

However, although the general market dynamics may point to this eventuality, some people like Nic Carter harbor a slightly different opinion on whether or not the FairWin incident could have a lasting impact on Ethereum.

Nic Carter is a partner at Castle Island Ventures, and according to him, a cryptocurrency is better poised to increase in value if people buy and hold it for long periods to create demand as opposed to actively utilizing it.