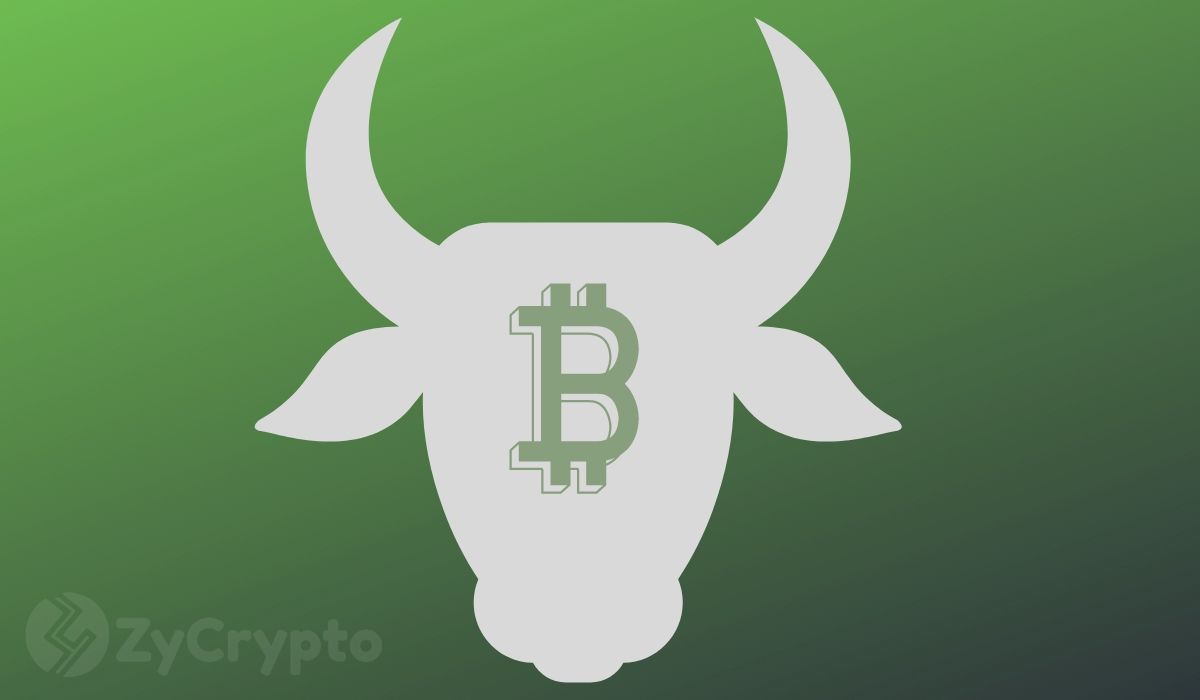 By most predictions, 2020 will likely be a great year for cryptocurrencies, especially Bitcoin. According to a report published by financial coverage platform finder.com, there’s a good chance that Bitcoin will nearly double before the year is over.

The Finder’s Cryptocurrency report pronounces that by the end of March 31, at least a full month before Bitcoin’s forthcoming halving, the king coin is expected to rise by about 19% to hit over $10,000.

By December, the fintech experts believe Bitcoin would have jumped 98% from its current level, to hit $14,275. The report was put together by a group of 13 panelists which includes popular venture capital investor Tim Draper.

Bitcoin’s halving has been a constant topic among the community, with increasing frequency as the event draws closer. The halving, happening every four years, is an event that cuts down block rewards received by miners, by 50%. This directly reduces supply, making the asset more costly.

There are also others who believe that the main ingredient for a Bitcoin surge will be geopolitical and economic instability, such as the conflict between Iran and the U.S. Already, in the heat of the conflict, both Bitcoin and Gold proved to be a “safe haven”, confirming that these events can drive prices up.

Digital Capital Management Managing Director Ben Richie believes that “investors will look to some alternative assets to shield from these events, and cryptocurrencies are likely to be a benefactor.”

Others are however a little more bullish. According to Finder co-founder Fred Schebesta, Bitcoin could hit its current $20,000 all-time high.

“If we see a continued consistency and no prolonged downward manipulation, I forecast Bitcoin will almost triple by the end of 2020.”

The report shows that the panelists were bullish about Bitcoin, Ethereum and Tezos. They were however not positive on quite a few others, the worst predictions being Litecoin, TRON, and EOS.

On Facebook’s Libra, most of the panelists are positive. 85% of them believe that regardless of all the regulatory trouble, Libra will successfully launch.