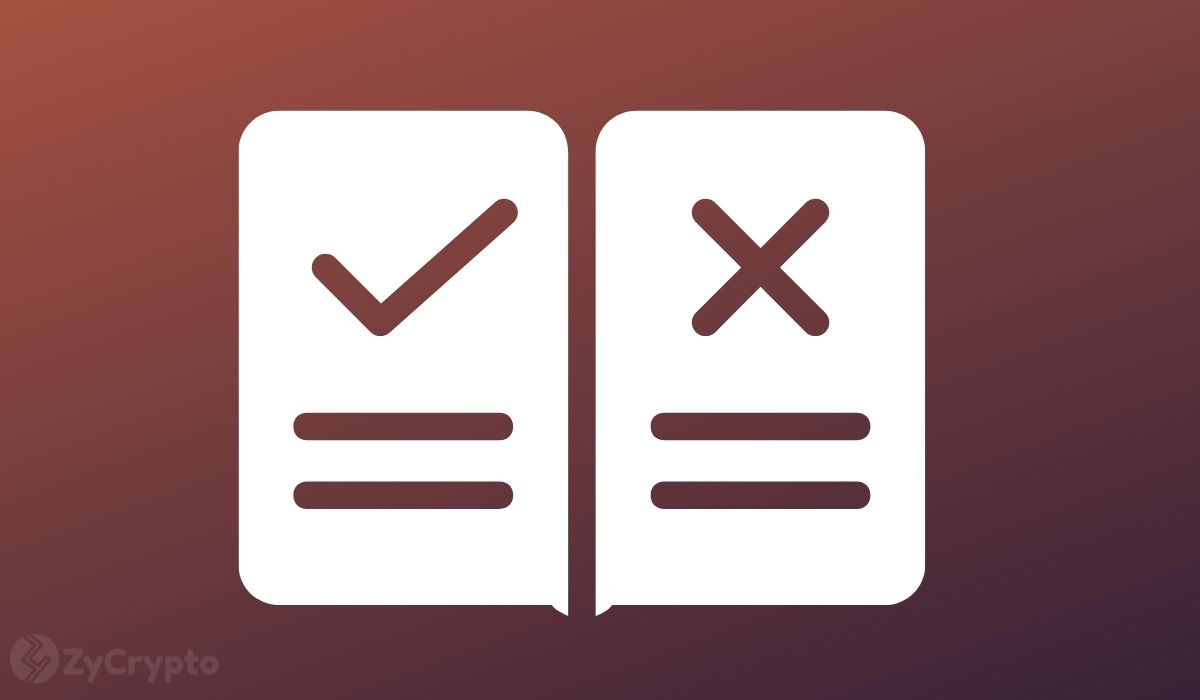 The International Monetary Fund has called for the prioritization of global standards in handling growing cryptocurrency adoption. The organization pointed out that unregulated growth could have disastrous consequences for local economies.

The IMF in a blog post highlighted that despite the growth of the crypto ecosystem to over $2 trillion, “consumer protection risk remains substantial. It goes on to cite the growing number of projects listed on exchanges that have no active developers or volume. The Fund argues that these classes of cryptocurrencies were created for fraud, speculation, terrorist financing, and even money laundering.

Their submission notes that “threats to fiscal policy could also intensify, given the potential for crypto assets to facilitate tax evasion” and mass adoption rates have the propensity to cause huge capital outflows that are unhealthy for the local economy. As cryptocurrency miners find new homes, the IMF identifies the potential strain that mining activities might have on a nation’s electricity grid, “especially in countries that rely on more CO2-intensive forms of energy.”

The issue of stablecoins was also broached by the publication. The IMF comments that “stablecoins could be subject to runs” that can have profound effects stemming from investors losing faith in the veracity of the reserves and the speed at which the reserves can be liquidated. Since there is a lacuna in global cooperation, supervision and enforcement become an uphill task.

To improve on the status quo and limit the negative effects, the IMF recommends a major policy action. It proposes that law enforcement agencies should work in synergy to limit “regulatory arbitrage” and effectively close any data gaps that could be exploited. It goes on to demand that regulators should increase the regulations applicable to stablecoins, potentially bringing them under the same categories as banks and other financial institutions.

Cryptocurrency adoption rates are soaring in developing countries and this trend is traceable to a lack of faith in their central bank and inefficient payment systems. To prevent the negative effects of cryptoization, the IMF advises governments to develop policies that are tailored to strengthen macroeconomic metrics. On a global scale, countries are also advised to adopt the G20 Cross Border Payments Roadmap to improve upon the current regime of cross-border payments.

The Fund underscored the urgency of the challenges, noting that “Time is of the essence, and action needs to be decisive, swift and well-coordinated globally to allow the benefits to flow but at the same time, also address the vulnerabilities”.

Recall that the IMF had strongly warned against El Salvador’s adoption of Bitcoin, referring to it as an “inadvisable shortcut.” The US-based financial institution was formed in 1944 and its goals include the reduction of poverty, facilitation of international trade, and securing financial stability amongst others.