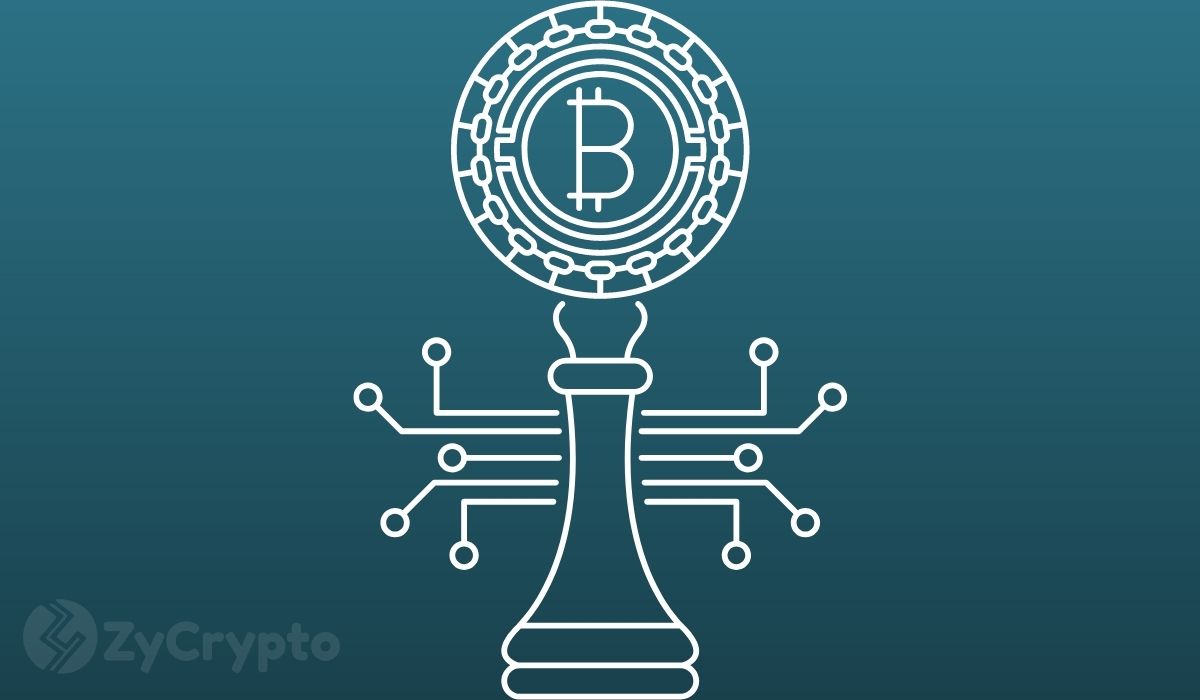 On countless occasions, many people outside the cryptocurrency community have put in a word for Bitcoin. Some are investors who may have been on the other end of traditional finance but on fewer occasions, a world-famous chess player doesn’t just say a word or two about cryptocurrencies, he sits down and extensively talks about the importance of intersecting cryptocurrencies with human rights and freedom that cryptocurrencies provide to people all over the world, which in his opinion, far outweighs the pitfalls.

This was what happened when a Forbes contributor interviewed Garry Kasparov who is apparently an ardent Bitcoiner. The Chess player has many titles to his name but a brief history from Wikipedia helps to cover this.

As quoted from Wikipedia, “Garry Kimovich Kasparov is a Russian chess grandmaster, former World Chess Champion, writer, and political activist, whom many consider to be the greatest chess player of all time. From 1986 until his retirement in 2005, Kasparov was ranked world No. 1 for 225 out of 228 months and 255 months overall for his career.”

The Chess legend who is currently serving as Avast’s security ambassador and a Chairman of several human rights organizations spoke with Forbes’s Roger Huang majorly on the need for the renewal of global democratic freedom and the importance of upcoming technologies being at the forefront of this movement.

This was where he talked about the intersection of cryptocurrencies and human rights. Taking an unbiased stance, Kasparov explained that cryptocurrencies are not intrinsically bad or good. Instead, they can be weaponized for different purposes. In the hands of the wrong person, they can cause harm, but when appropriately used, the benefits are endless. In continuation, he said that the fears about the potential downsides of Cryptocurrencies are “overrated”.

The upsides on the other hand, “allows for more personal control for individuals at a time where more and more of elements of our lives are controlled either by the state, corporations or outside parties that may somehow have a clandestine agenda”, said Kasparov. On a more personal note, the Chess grandmaster thinks that Bitcoin as a decentralized technology is simply a natural response to the public, who have lost control to centralized institutions. In essence, he believes cryptocurrencies can help restore control back to the masses.

Kasparov is very big on regulation. For the state to function to its fullest extent, Kasparov admits that privacy infringement cannot be fully eliminated, but he suggests that ideal regulatory laws can create a win for both parties. He also addressed the State and its power to issue money at will, saying that things have gotten out of control (think inflation) and that investors are in dire need for an alternative method of wealth preservation against the damage that inflation has caused. Again he presented Bitcoin as the paramount solution.

He can be quoted saying :

“The good thing about bitcoin is that you know exactly the number — the magic number of 21 million. And we understand the formula behind that.”