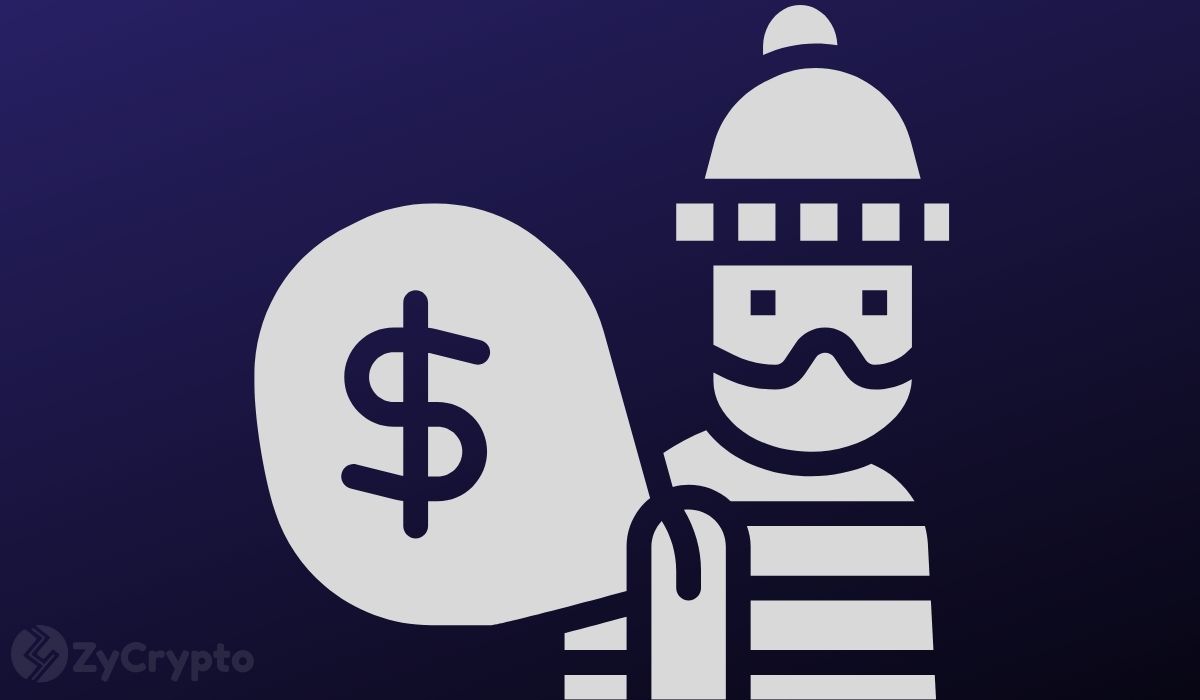 A man is currently facing a serious legal backlash after he was accused of helping his two friends commit a Bitcoin-related robbery in Singapore. Court documents reveal that in April 2018, one Jaromel Gee Ming, together with Mohd Abdul Rahman Mohamad, came up with a plot to dupe a potential Bitcoin buyer and rob him. Gee is said to have been a Bitcoin broker in 2018.

With the help of Abdul, Gee would set up meetings between Bitcoin sellers and buyers and make his cut in the process. However, in April 2018, the two hatched a plot to rob a potential buyer. Apparently, one Mr.Pang Joon Hau, a Malaysian, had an interest in buying Bitcoin. Pang wanted to buy $365k worth of BTC in cash.

To make their robbery plan as seamless as possible, the two decided to engage a “muscle man,” one Syed Mokhtar Syed Yusope. Mokhtar’s job was to intimidate the victim into giving away the money. The meeting was set in a hotel where Abdul and Mokhtar showed up accompanied by a broker, Lee Chee Kwok. Upon arrival, they went to Pang’s room. Mokhtar beat up both Pang and the broker and left with the money and Abdul.

For his “punching services,” Mokhtar received $10k. However, he was arrested soon afterward. The other two suspects are yet to see their day in court.

Interestingly, Mokhtar bail was set at $30k, a cool 3x the money he “earned” from the robbery. If convicted, he could face up to 14 years behind bars. The sentence will be delivered on Friday.

Pang’s story sheds even more light on the sad reality of the bad actors that have plagued the crypto industry for years. It also demonstrates the inherent untrustworthiness of many people and how online-based p2p platforms and crypto exchanges have changed things for the better. People can now buy and sell cryptos on online platforms without the fear of being scammed or robbed.