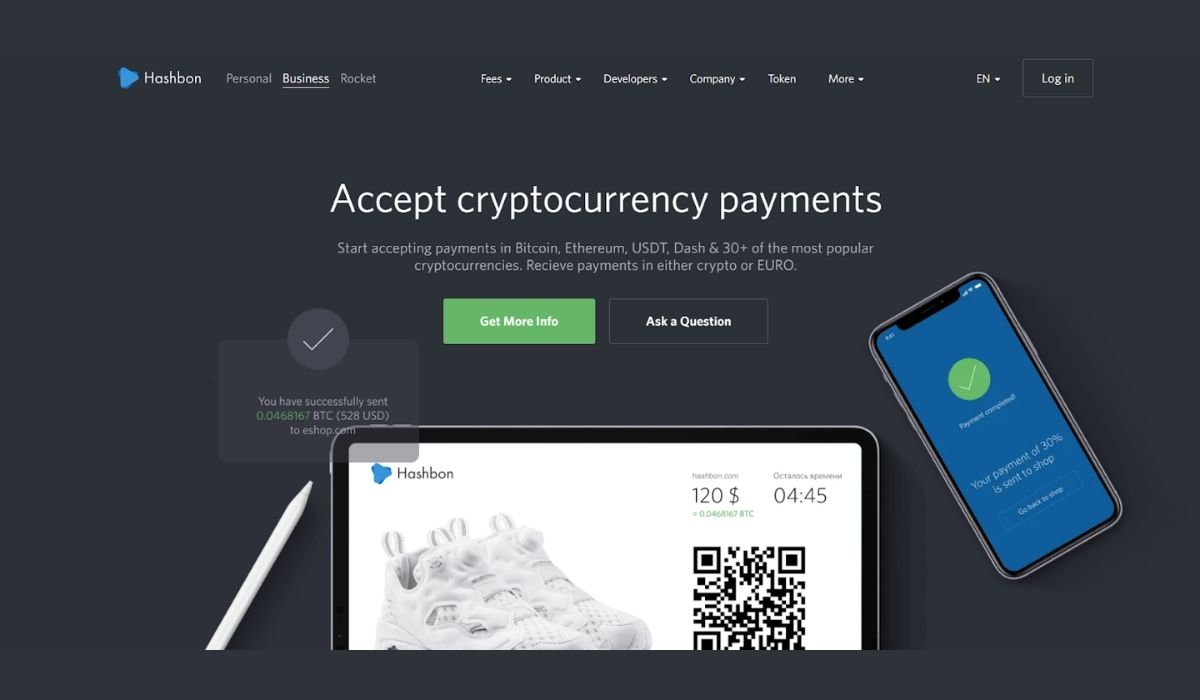 With DEXes, liquidity providers are rewarded with the fees paid by other users for their transactions.  Whether on a CEX or DEX, liquidity providers perform the same role but are rewarded differently. This is one of the many earning opportunities that DeFi has created for crypto enthusiasts. What’s more, is that LPs on DEXes earn their rewards passively. Given this, several retail investors have been able to stake on various liquidity pools across the DeFi ecosystem to earn passive income.

Amid the several DEXes and liquidity pools that are springing up daily, Hashbon launched the first-ever cross-chain decentralized exchange (CDEX), Hashbon Rocket. Hashbon Rocket has literally burst into the DeFi scene to revolutionize the order of things and reinvent finance- (FiRe). The CDEX has been designed to address the problem of interoperability in DeFi which popular DEXes like Uniswap and Pancakeswap have been unable to tackle due to the underlying blockchain technology that powers them. While the Uniswap DEX runs on the Ethereum network and Pancakeswap Binance Smart Chain (BSC), both have failed to integrate the interoperable functionality, thereby impeding the fast-paced adoption of DLT.

What Hashbon is proposing with Hashbon Rocket is a decentralized exchange (DEX) that can facilitate multi-chain transactions without any impediment. As such, users can swap an ERC20 token to a BEP20 one without hassles. In line with the roadmap for Hashbon Rocket DEX, in the near future, users will be able to swap tokens native to EVM-compatible chains such as Polygon (MATIC), Solana. Hashbon Rocket is deviating from intra-chain to inter-chain exchanges.

At the core of the first-ever CDEX is the HASH token, Hashbon’s utility and governance token that will not only pivot every swap on the HashRocket but entitle every holder to voting rights within the ecosystem. The HASH token is compliant with ERC20 and BEP20 standards and will be used to cover staking and arbitrage fees. Aside from this, every HASH token holder is eligible for an arbiter’s role. Arbiters on HashRocket execute roles similar to those of miners in a proof-of-work-enabled blockchain. However, HashRocket is built on the proof-of-stake consensus algorithm such that arbiters have to stake to secure the network.

Token Holders to Earn Income As Arbiters or LPs

In the real sense, there is a tinge of the proof-of-authority (POA) consensus model in the way arbiters operate because every token swap has to be verified by them before users get their swapped tokens in an ERC20 to BEP20 token swap and vice versa. However, where an arbiter fails to confirm a swap transaction correctly, he is penalized. Conversely, arbiters received lucrative rewards for verifying transactions correctly. The voting power arbiters have is equal to the number of $HASH tokens in their custody. Alternatively, users can earn rewards on HashRocket by staking their tokens as LPs.