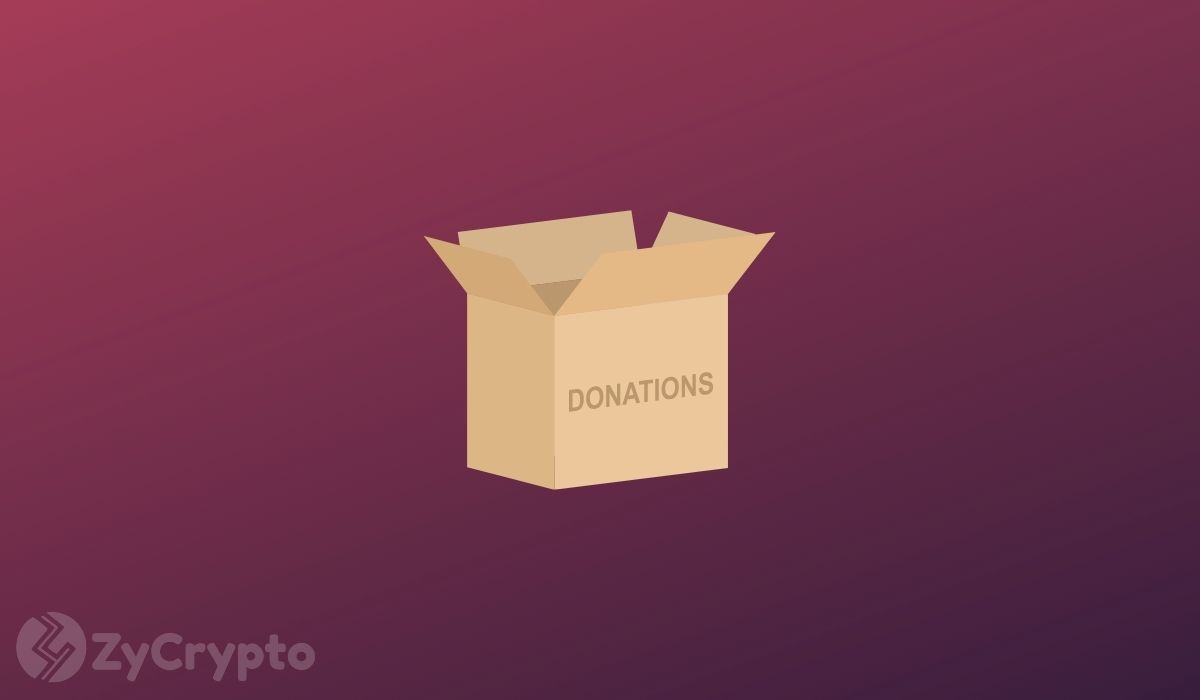 The Darkside hacker group behind the recent security breach on popular trading app Robinhood has given some of their Bitcoin ransom to two charities, Children International and The Water Project.

A report by the BBC said that the hackers posted receipts showing 0.88BTC donated to each charity via The Giving Block, a US-based service that accepts crypto donations for over 67 charitable organizations around the world.

Darkside hackers hold the target company’s data hostage until a ransom is paid but claim to have no hidden motives for giving to charity.

Since they have made a fortune only targeting large profitable companies, the hackers said that they believe that it is only fair that some of the extorted funds go to charity.

“No matter how bad you think our work is, we are pleased to know that we helped change someone’s life. Today, we send the first donations.”

Children International is a global non-profit organization based in Kansas City that seeks to help children break the cycle of poverty.

It supports children, their families, and communities globally, including in the US, Mexico, Colombia, Ecuador, the Philippines, and the Dominican Republic.

The non-profit organization has, however, refused to accept the anonymous donation, according to its Spokesperson.

“If the donation is linked to a hacker, we have no intention of keeping.”

The Giving Block said that the firm was not aware that the funds came from cyber-criminals and went as far as deleting a tweet showing the Darkside had indeed donated to the said charities.

“If it turns out these donations were made using stolen funds, we will, of course, begin the work of returning them to the rightful owner.”

The Water Project, which works in Sub-Saharan Africa to provide reliable access to clean water and sanitation, is yet to comment about its donation.

Analysts have said the Darkside is a relatively new hacker group, but it is among the fastest upcoming cybercriminals targeting fintech and crypto companies.

On their website, the Darkside insists that they have principles and would not attack organizations involved with education, medicine, non-profits, or government-based institutions.

“We only attack targets that can pay the requested amount. We do not want to kill your business.”

But according to Brett Callow, Threat Analyst at Emsisoft cyber Security Company, the hackers’ philanthropic intentions are unclear to many analysts.

“Whatever their motivations, it’s certainly a very unusual step and is, as far as I know, the first time a ransomware group has donated a portion of their profits to charity.”