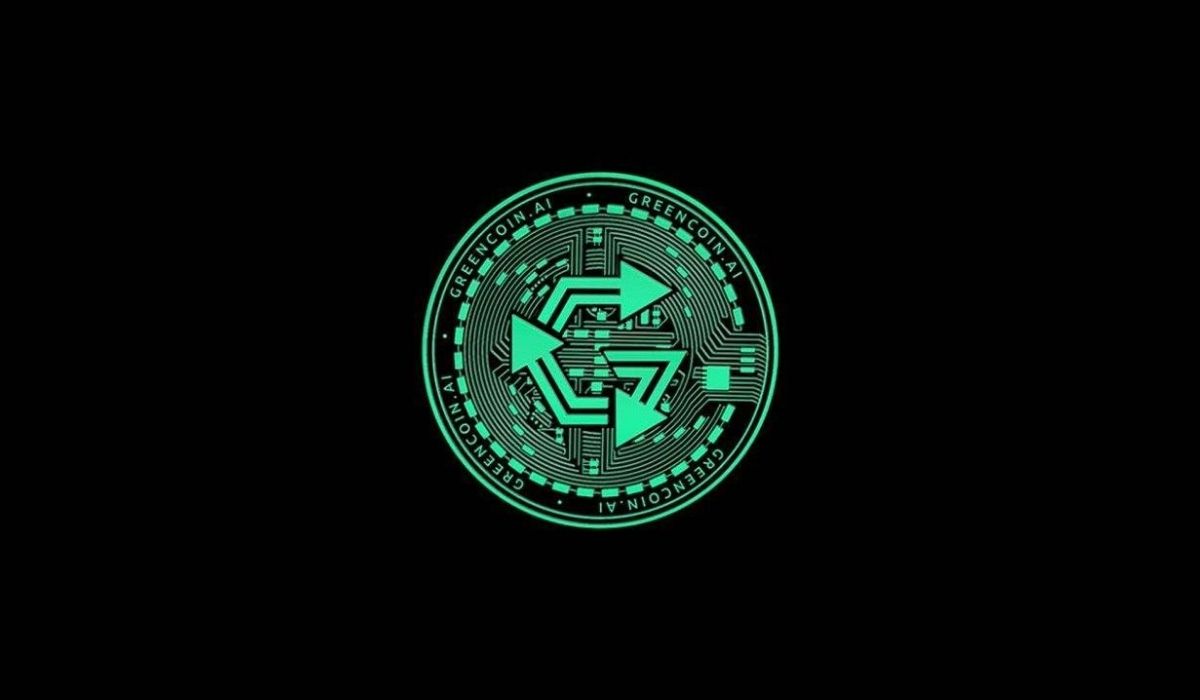 How would you like to own a piece of the $4.5 trillion dollar fitness and wellness industry? You could buy stock in a handful of individual companies. Or you could own a piece of a cryptocurrency that’s going to disrupt the entire market by giving it its own economy. A crypto company called GreenCoin.AI (GRC) is taking a first-mover advantage in this massive market.

GreenCoin.AI (GRC) has devised an ingenious blockchain-powered fitness-plus-finance ecosystem that features a lineup of home fitness equipment that rewards users with crypto for every workout.

How does GreenCoin.AI (GRC) plan to pay people to work out? The secret is an untapped source of clean energy — human energy. Every day all over the world, people are running on treadmills and riding stationary bikes that waste energy. What if those devices actually generated electricity? And what if that electricity could be used to mine a blockchain for cryptocurrency? GreenCoin.AI (GRC) is making this possible with its energy-generating, AI-powered, blockchain-connected fitness equipment.

Currently, fitness buffs spend on average $300 a year or more on gym memberships or on home fitness gear that just goes down in value from the day they take it home. Because GreenCoin.AI’s fitness gear is used to generate income, it is also expected to retain a high resale value.

GRC’s lineup of smart fitness equipment, being released over the course of 2022-2023, will include not just a stationary bike and treadmill, but also a full-length mirror/display similar to offerings by Peloton and Mirror. There will also be a fitness watch that will act as a pulse meter, movement monitor, and communication device. All of the gear will tie into the mobile app called GWallet that will let users track and manage both their physical fitness and GRC rewards.

What will users do with all that crypto being earned on a daily basis? GRC can be used to purchase products and services such as training and classes, gear and accessories, educational and motivational content, dietary supplements, and much more from vendors participating in the network.

In addition to spending GRC coin on products and services available on the network, it can also be traded for cash or other cryptocurrencies. Being able to make money working out rather than it is a powerful value proposition that GreenCoin.AI’s competitors are unlikely to match any time soon.

If you’re interested in owning a piece of the coming fitness and wellness economy, you can buy GBR coin today by opening an account at either the Coinsbit.io, P2PB2B, or LBank crypto exchanges or with a connected crypto wallet on Uniswap.

This article is provided for informational purposes only and should not be interpreted as investment advice. All investments involve risk of loss. Any reference to an investment’s past or potential performance is not, and it should not be construed as, a recommendation or as a guarantee of any specific outcome.