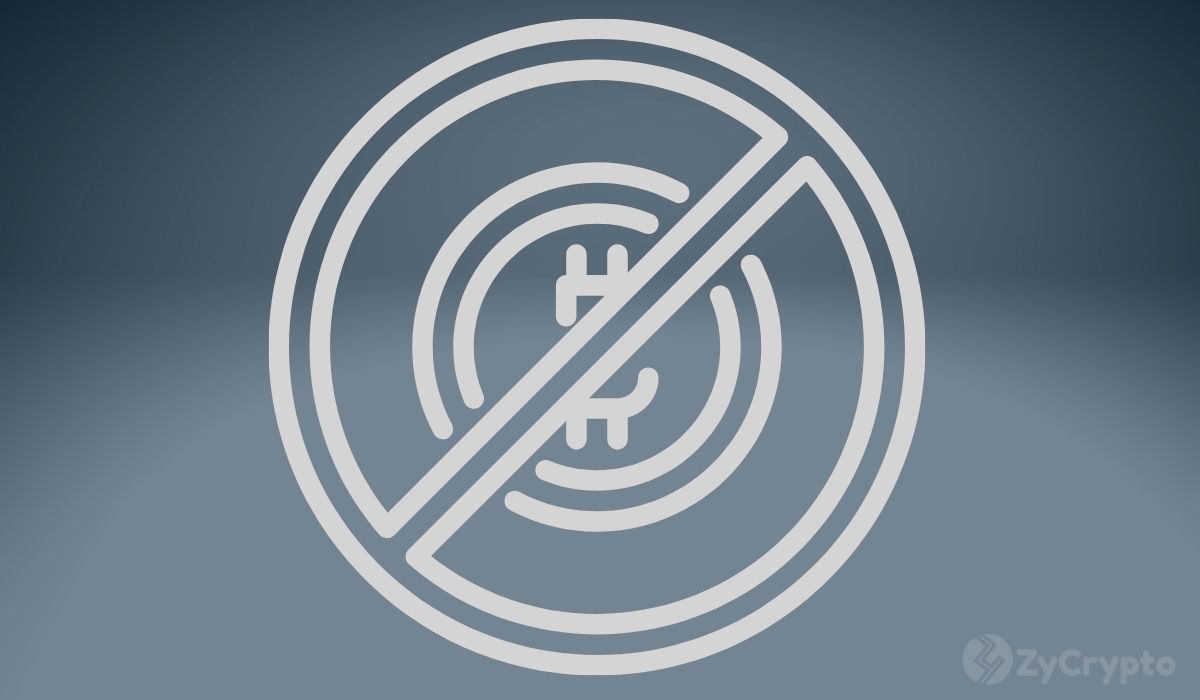 Several nations have already outlawed cryptocurrencies like bitcoin, with China being the most high-profile example. The People’s Republic of China infamously declared all virtual currency-related activities illegal last year. Last month, Russia’s central bank called for an absolute ban on crypto mining and use within its borders.

Now, the governor of the Hungarian National Bank, György Matolcsy, is pushing for the banning of cryptocurrency mining and trading within the European Union. “I perfectly agree with the proposal and also support the senior EU financial regulator’s point that the EU should ban the mining method used to produce most new bitcoin,” Matolcsy said in a statement.

The central banker argues that cryptocurrencies could be used to facilitate illegal activities and they help create “financial pyramids”. To that end, he recommends that the European Union should “act together in order to preempt the building up of new financial pyramids and financial bubbles.”

Matolcsy, however, proposes that EU citizens and businesses would be permitted to hold crypto assets abroad and regulators can track the holdings.

Notably, the Russian central bank and government have since reached a consensus and are now drafting a law that will recognize bitcoin as a currency instead of a digital financial asset.

The EU has been discussing central bank digital currencies (CBDCs) for quite a while now. Speaking during a Wednesday fintech conference, EU Commissioner for Financial Stability, Financial Services, and the Capital Markets Union Mairead McGuinness revealed that the EU will formally create a legal framework for issuing the digital euro in early 2023.

A digital euro would be the EU’s version of a CBDC issued and monitored by the European Central Bank (ECB). “Our goal is to table legislation in early 2023. A targeted legislative consultation in the coming weeks,” McGuinness said.