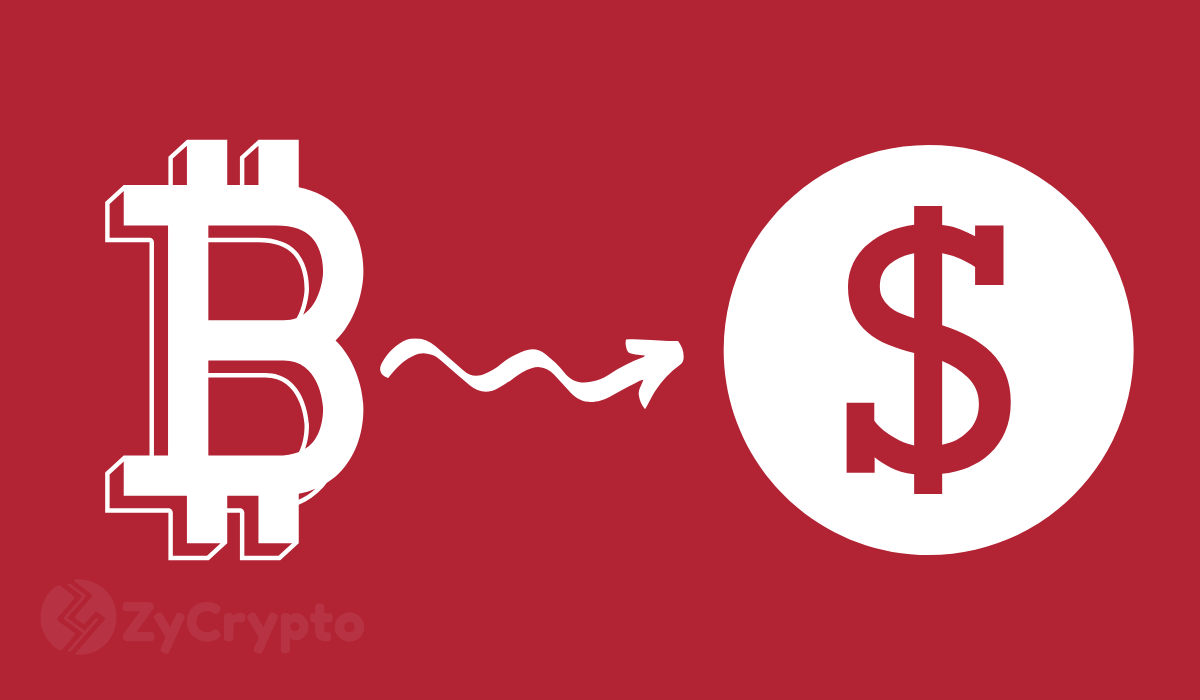 Bitcoin, Stocks, these are two search terms that when compared side by side on Google Trends shows that people are more interested in the cryptocurrency than the traditional asset. People’s level of interest in Bitcoin is quite remarkable because, for the past few years, searches made on Google for Stocks has been significantly higher not until Bitcoin took the world by surprise.

Searchers for Stocks Surpassed Bitcoin Between 2009 to April 2017

Google Trends’ data shows that between 2009 (Since Bitcoin’s creation) and April 2017, worldwide searches for Bitcoin has never surpassed that of Stocks. In the years between this range, Stocks searches have always had an upper hand and even more significantly.

However, in May 2017, Bitcoin for the first time surpassed Stocks searches. Interest in the top cryptocurrency even spiked further in December 2017 which placed Bitcoin at peak popularity of 100 while Stocks sat at 25. Google Trends also shows that this higher level of interest in Bitcoin was maintained until February 2018, before the cryptocurrency was overtaken by the traditional asset again.

While Stocks had maintained its regained upper hand between March 2018 to April 2019, the same was not the case in May 2019. This is because average weekly searches for Bitcoin which were lower once again surged over that for Stocks. Specifically, on May 14, 2019, the interest in Bitcoin was 61 and Stocks 53.

And like December 2017 when Bitcoin hit an all-time high of $20,000 and peak popularity of 100, the search interest in the cryptocurrency also surged to 100 on June 26, 2019. While that is remarkable, it also coincides with the date Bitcoin surged to its year-to-date high of $13,796. It can, therefore, be said that the price rally had garnered a lot of attention on the said date.

A closer look at regions that have sought for the virtual asset on the top search engine shows that Brazil, Turkey, Nigeria, Germany, and Argentina are the major five countries. However, the top countries searching for Stocks are the U.S., Canada, Singapore, India, and the Philippines.

It may also be worthy to point out that Stocks could reference different traditional assets, unlike Bitcoin that specifically refers to the top cryptocurrency by market cap. As a result, it is quite remarkable to see a single asset rival a traditional asset that has been in existence long before its launch in 2009.

Furthermore, the attention Bitcoin has gotten of late can be attributed to several events. Notable among them is Facebook’s intention to launch a cryptocurrency, Libra which could potentially become a global currency.

The social media’s announcement of Libra has kept global regulators on their toes as they scrutinize this asset class. In the same manner, U.S. President Donald Trump said he does not like Bitcoin which crypto enthusiasts believe backfired to give Bitcoin more publicity.