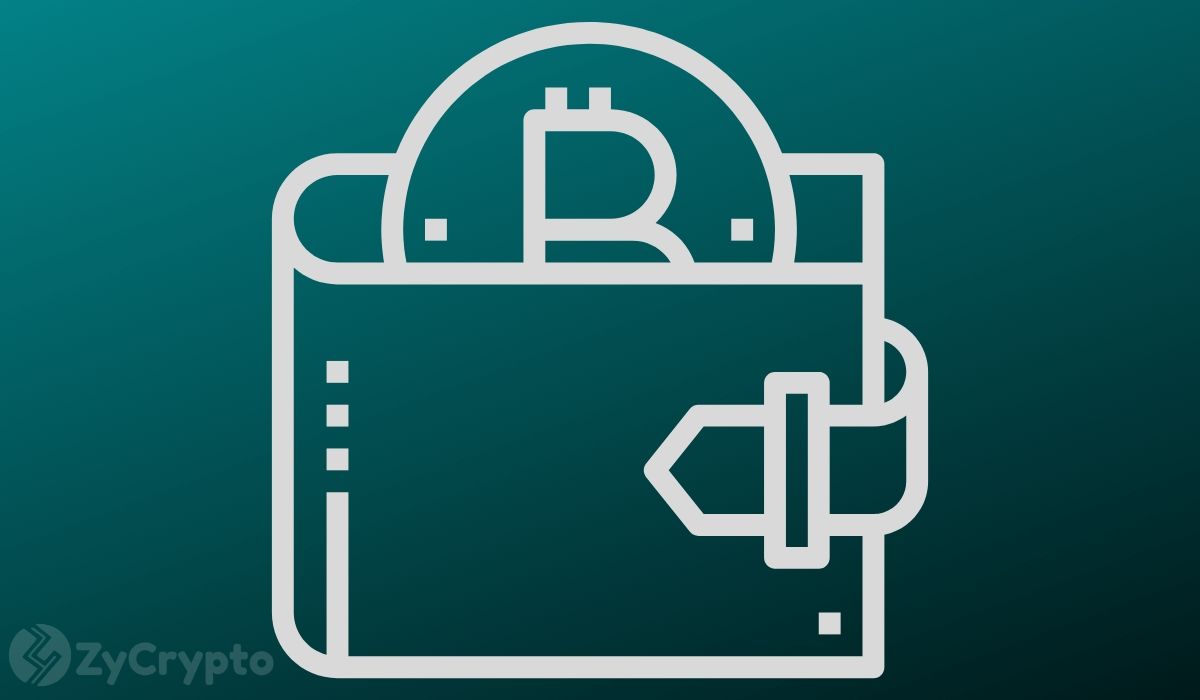 According to a Goldman Sachs survey on their family offices clients, there is growing acceptance and interest in adopting Bitcoin.

The prominent investment bank said its survey on 150 ultra-wealthy families, which it deals with globally, revealed that about 15% of them had already invested in cryptocurrencies while another 45% admitted having plans to do so in the near future.

According to the report, around 67% of the firms surveyed manage more than $1 billion worth of assets, with 22% of the respondents managing assets exceeding $5 billion combined. Notably, by an estimate, more than $6 trillion globally is managed by the family office sector, overshadowing the hedge fund industry.

Meena Flynn, Co-Head of Private Wealth Management for Goldman Sachs points out that most of the firm’s family office clients have expressed an interest in digital assets and believe that blockchain technology’s emergence is as significant as that of the internet.

Goldman Sachs notably has had several turnarounds on cryptocurrencies and Bitcoin in particular. The bank has repeatedly warned against the asset class. They are however obliged to follow the will of their clients and seem to be accepting and adopting the asset recently.

The investment bank began offering exposure to Bitcoin to its clients back in June. According to a CNBC report, the bank began trading bitcoin futures with the crypto merchant bank founded by Mike Novogratz, Galaxy Digital. They are the first major US bank to offer their client cryptocurrencies exposure. There are speculations that they may not be the last though.

One issue that has deterred banks from adopting cryptocurrencies has been the regulatory uncertainty around the asset class. Goldman Sachs is however hopeful that the cryptocurrency ecosystem will evolve.

Currently, Goldman is using Galaxy Digital to facilitate access to crypto assets as they can’t participate directly. This path seems to be in line with their goal to equip clients with best-execution pricing and secure access to the assets they want to trade. A spokesperson for the bank indicated that with the maturity of the crypto industry in 2021, the goal now has cryptocurrencies in its purview.

Speaking on CNBC’s Squawk Box back in April, David Solomon, CEO of the bank said the bank plans to help clients gain exposure to Bitcoin and cryptocurrencies. “There are significant regulatory restrictions around us and us acting as a principle around cryptocurrencies like bitcoin. But we can help clients facilitate custody positions in digital assets,” he said adding “That’s the lens that we’re really looking through.”