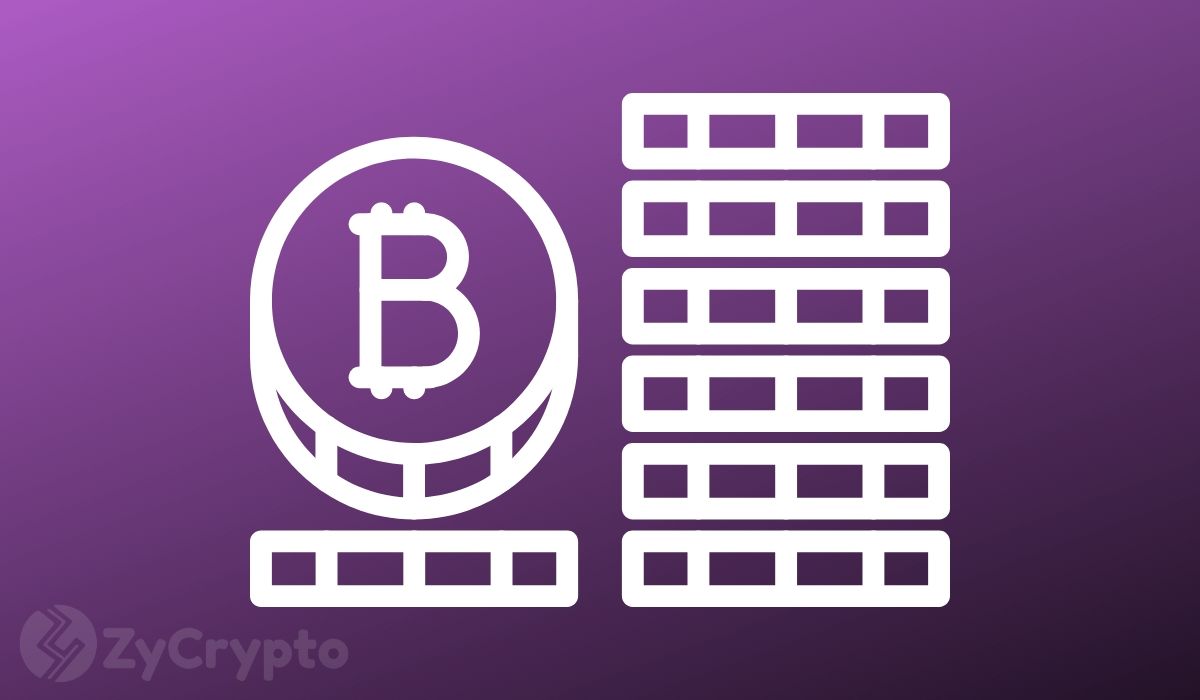 With the United States on the verge of giving another fiscal stimulus to jolt the economy, Goldman Sachs is recommending to buy gold amidst inflation and “debasement” fears over the U.S. dollar. Goldman sees gold rising in price up to $2,300 by 2022.

The financial giant issued a warning that the U.S. dollar might lose its “world reserve currency” status after the Federal Reserve has inflated its balance sheet to $2.8 trillion this 2020. The fed has been printing money, necessary for the stimulus package provided by the government to help revitalize the COVID-embattled economy.

According to Goldman strategist Jeffrey Currie, gold is the “currency of last resort” and important in this climate where fiat currencies are being debased and interest rates are pushing to all-time lows.

Gold, priced at $1,975 today has reached its all-time high this July at $1,983. According to the Financial Times, with the dollar losing its value against the euro, the pound, and the yen, its premier status is threatened. Gold, FT argued, may not be a good investment because it doesn’t pay optimal interest. However, its current rise is a “sign of uncertain times”, it is speculative and its rise is a reflection that other investment opportunities are less attractive.

It should be noted that whatever characteristics gold has, Bitcoin has to. Despite lacking thousands of years of history as a store of value, the world’s major cryptocurrency went from zero to near $20,000. It recently rallied from $10,000 to $12,000 in one day. Institutional investors like Paul Tudor Jones and Raoul Pal encouraged their peers to look into Bitcoin, accommodate a portion to it because it is currently the “fastest horse.” Jones said Bitcoin reminded him of gold in the 70s.

Goldman is not necessarily into Bitcoin, however, and it is quite unlikely for the financial firm to recommend Bitcoin today, despite the current dollar uncertainty and the benchmark cryptocurrency’s price appreciation.

It announced an important conference call on May 27 discussion cryptocurrencies. Crypto Twitter thought the financial giant will make a U-turn about Bitcoin. Instead, Goldman doubled down on its crypto skepticism, stating that “a security whose appreciation is primarily dependent on whether someone else is willing to pay a higher price for it is not a suitable investment for our clients.”

Goldman Sachs failed to realize that cryptocurrencies are agnostic and neither good nor bad. It is merely a tool, just like how the dollar and the gold can be used either for payments or for illegal activities.

For now, the uncertainty paves the way for investors to look at speculative assets, assets that perform well during a crisis. Goldman has recommended gold, but their arguments in favor of gold can be interpreted for Bitcoin as well.