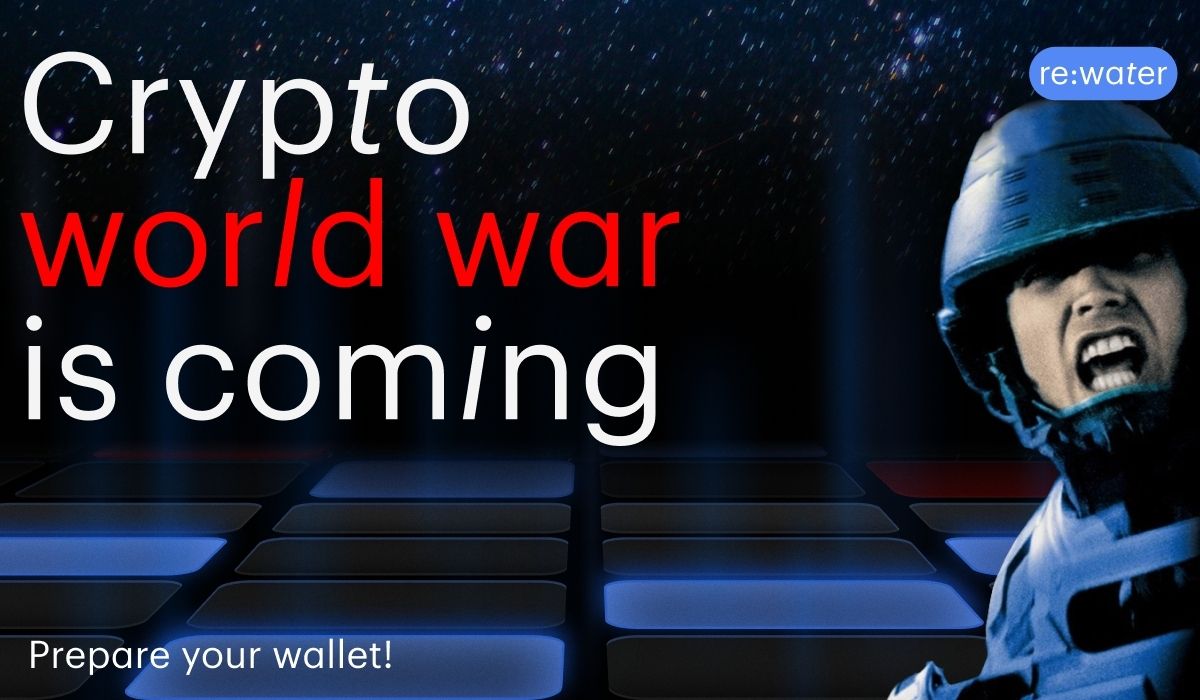 Decentralized finance is fragmented. Many projects offer their own tokens, which do not always have a function. At the same time, these hundreds and thousands of token names are actually traded and therefore have their own audience of excited fans. That’s right – the fans. “Gamblers” who “bet” and “hope”. This market resembles something in between a stock market and professional sports.

The decentralized finance industry is a game. Even and especially if someone aggressively denies it.

At the beginning of everything new, the human community treats it as a game. We all play science, education, business, etc. And with this, we have built a completely serious and adult world that the next generation will inherit. If there were no curiosity and gamblers among us, we would not have crossed the ocean, we would not have flown into space, we would not have discovered materials for the ecological production of clothing.

Cryptocurrency market participants are pleased to think of themselves as the next generation of serious global economies. At the same time, if you look at the facts – the crypto community right now is more likely to “portray the economy” – playing something that inevitably becomes serious. Every day is more and more serious.

What we see in crypto is a giant multiplayer scattered “game” from which a serious industry is being born in front of our eyes to replace the old retrograde and unfair economy.

rewater is the ultimate accelerator of this “game”. Both engineering and symbolically wise, the token of the rewater system – WATER – embodies flawless reversible liquidity.

rewater is an Economic System that has introduced all the basic tendencies inherent in human economics and psychology to “possess”, “expand/grow”, “defend”, “unite”, “conflict”.

Rewater introduces a virtual planet that invites *any crypto tokens to gain defi features as well as provides tools to organize crypto communities to compete and even conduct Politics.

Three main entities are forming the environment of rewater:

The Surface of the planet is divided into land plots – Tiles. There are 516,000 Tiles mechanically developed as an NFT.

The Cloud is the shared repository of Water tokens serving the users of the system. An unprecedented 85% of WTR tokens remain undistributed in the Cloud upon the project’s launch. It is not in control of anyone and it automatically operates on the predetermined set of rules.

Rain is a natural-like algorithm that distributes portions of water tokens among activated Tiles once in 1-10 days.

How to mine liquidity

To get a passive income via liquidity mining in the rewater ecosystem, the users will have to get hold of one of 516,000 Tiles otherwise called land plots. Every land plot will give its owner exposure to crypto Rain of Water that will fall on the tiles during the rainfall. In order to increase the yield from a Tile, the Tile owner will have to increase its Gravity by increasing the liquidity locked in the Tile.

In order to do that, each landowner will need to stake Water or digital assets issued on one of the multitudes of existing blockchains. The bigger the stake in the Tile, the higher its Gravity is and the more Water the Tile will attract during every rainfall. The Water that will fall on a Tile during a rainfall will again increase the Tile’s Gravity and its capacity to attract more water.

Depositing assets in the Tile has enormous APYs, but be aware that all assets on the World map are exposed to public attention and thus their ownership might be challenged. That is what conflict auctions are needed for in the rewater ecosystem.

War to be waged

As it has already been stated, land plots in the rewater ecosystem are very limited. At the same time, they are the only source of water mining. In order to claim one to possession, one is able to purchase them on the Colonization phase using a cheap dollar. But at this rate, all of the land plots will soon be occupied, and none will be left available for direct purchase. This is where the war for liquidity begins.

The Water token plays a crucial role in how the users can get a hold of someone else’s land. An attack will require a user to start a conflict auction bidding in water. The owner of the Tile will in turn place the defending bid in water within the next 12 hours. The last one standing wins.

If someone succeeds in an attack on a Tile, they will make it their own with all of the liquidity that was staked in it. Therefore, all landowners in the rewater ecosystem will need to carefully guard their land to not lose their property and all of the liquidity they have invested in it. The more water one has on a personal wallet – the more protection he/she has. The water that is inside the Tile can not be used during the conflict.

Both sides require Water to execute a conflict auction. This in turn drives up the demand for WTR as it will be a vital resource in all conflict settlements.

And all Water used in conflicts will be recycled back into the Cloud. This applies to both the attacking side and the defending side. Therefore, after Water has been used in a conflict resolution, it will become available for everyone to collect during the next rainfall, which replicates the water cycle the way it is in nature.

Other ways to profit

If risking Tiles with hefty liquidity chunks is too much of a risk to take, there are other ways to profit in the rewater ecosystem.

Rewater approach does not aim to appear conventional on the contrary it strongly aims to boost the evolution of the young crypto industry in its unifying infrastructure with the full range of consequences that follow the social responsibility mechanics. The whole concept of conflicts is a novel that brings crypto closer to how real life works. All of the above surely grant the prospect for rewater to be one of the top crypto projects of 2022 and make WTR one of the best-performing assets in the cryptocurrency space in 2022.

Find out more about the launch of rewater on the official pages on Twitter and Telegram. And see the rewater website to learn more about the profit-making mechanics in the crypto metaverse of rewater.