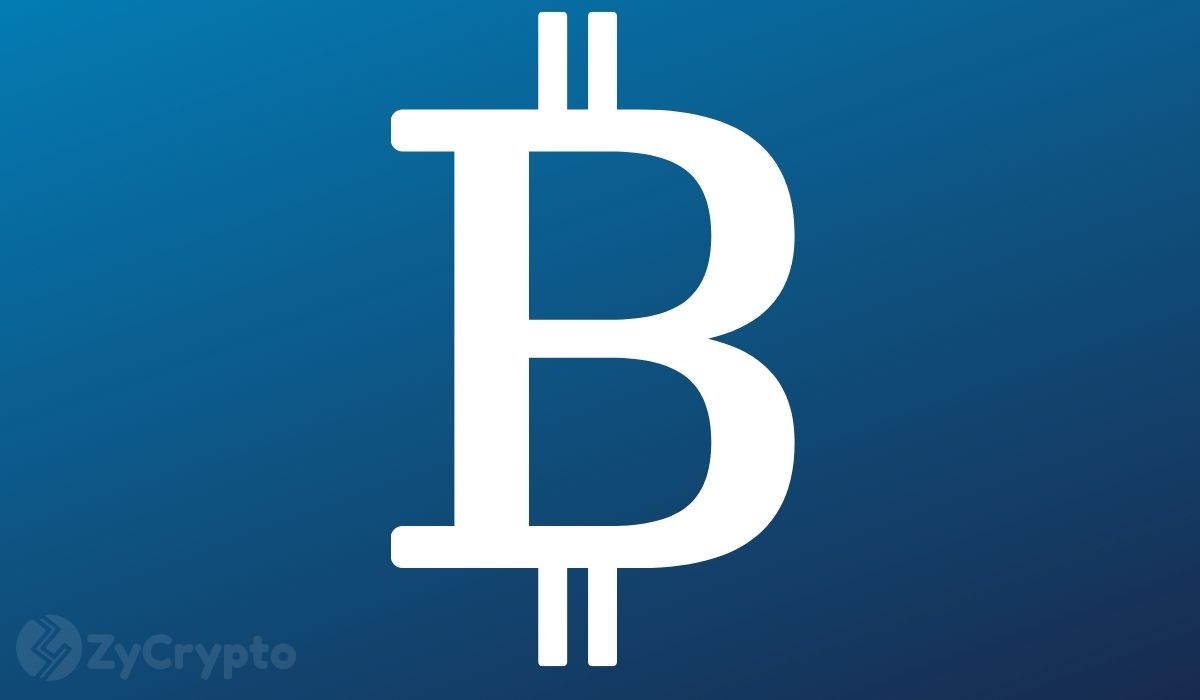 Dawn Fitzpatrick, the Chief Information Officer of the Soros Fund Management has said that the fund thinks crypto infrastructure is interesting and has been actively making investments to support its development.

Speaking to Bloomberg, Fitzpatrick expressed several opinions about Bitcoin and other cryptocurrencies including CBDCs.

“We think the whole infrastructure around crypto is really interesting. We’ve been making some investments into that infrastructure and we  think that is an inflection point.”

Soros Fund Management operates worldwide and acts as the primary adviser of the Quantum Group of Funds, a collection of funds dealing with international investments. It invests in fixed income markets, public and private equity, forex, commodity and currency markets as well in venture capital funds.

The Fund was founded by celebrated and legendary hedge fund Tycoon George Soros and the 7th richest hedge fund manager in the US, whose net worth is estimated at around $9 billion.

Bitcoin is a Commodity and More Preferable than Fiat and Gold

Fitzpatrick said that in normal circumstances, Bitcoin could have served as a fringe or supplementary payment method to fiat, but inflation and gold’s underperformance have boosted its value.

“Something like Bitcoin could have stayed a fringe asset but for the fact that over the last 12 months, we’ve increased money supply in the US by 25%. So there’s a real fear of debasement of fiat currencies.”

Meanwhile, Bitcoin has qualities that offer steep competition to both gold and fiat.

Similarly, bitcoin is somehow responsible for the state of the price action of gold, which has been striving to gain traction.

“I think that is because bitcoin is taking some of its client base away.”

While she refused to answer the question as to whether she owns any Bitcoin, she said that the top coin is bound to face strong competition from central bank digital currencies, which will be rolled out sooner than most people might anticipate.

However, the effect especially from China’s DCEP might derail the adoption of Bitcoin and other cryptocurrencies, but only temporarily.

“I think it (China’s CBDC) is a real threat, but I think it will be temporary. I don’t think they will be successful in permanently destabilizing bitcoin.”