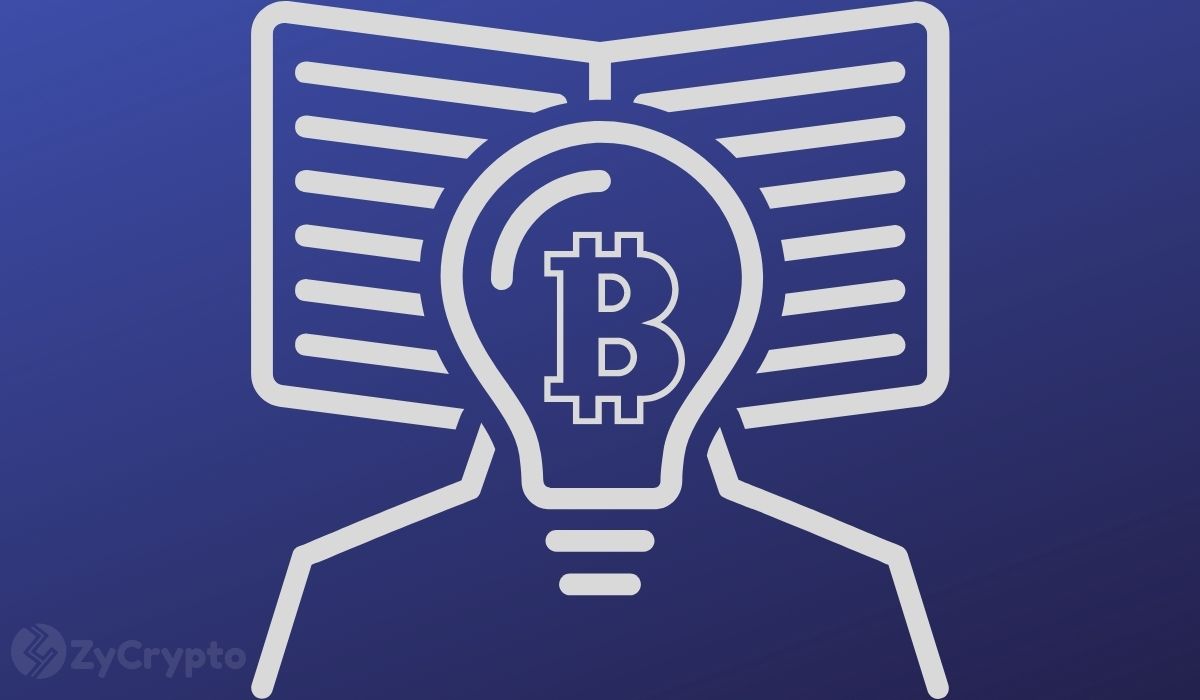 In a recent piece for CNN, journalist Kaya Yurleff made a rather startling announcement: emojis are dead…well, more or less. Says who? Generation Z, that’s who. Colloquially known as zoomers, these trendsetters were born between the years of 1996 and 2010. Everything lives, and everything dies. And emojis, we’re told, are on the way out. Times like these call for a yellow face sporting a slight frown, shedding a single, blue tear from one eye. Zoomers, however, would not approve.

Ostensibly, what we are witnessing here is the exorcism of emojis from society. On closer inspection, though, what we’re really witnessing is a generational shift, a shift in conceptual frameworks and cultural narratives. Can such shifts be used to explain bitcoin’s prominence?

In 1981, William Strauss and Neil Howe developed the Strauss–Howe generational theory. Every 25 years, generation demands change; fresh social, political, and economic norms are created, often radically different from those that came before them. Established institutions are attacked and weakened, all in the name of freedom. The generation demanding change can be seen as cultural architects; in order to build, however, they must first destroy.

1996, the year these architects first burst onto the scene, also happened to be the same year that internet banking went mainstream. The move to online financing revolutionized the way we do business. In fact, although the internet was available to the public in 1991, the world had to wait until 1996 for the likes of Hotmail and Yahoo Mail, which subsequently opened the door to Google and Gmail. The rest, as they say, is history.

1996 was also the year Motorola gifted us with the StarTAC, the world’s first-ever flip phone. And yes, for any zoomers reading this, flip phones were revolutionary.

A quarter of a century before flip phones blew our minds, the first-ever facelift took place. That same year, with the abolishment of the gold standard, President Nixon performed some cosmetic surgery of his own. His client? The US dollar. The results? Not so pretty.

This was also the year that physics went “mainstream,” firmly establishing itself as the dominant science. The inimitable Stephen Hawking was busy developing his theories of black holes.

25 years before that, in the mid-1940s, WW2 had just ended. The world, battered and bruised, entered a phase of healing and restructuring. The International Monetary Fund (IMF) was established, as were the independent states of Syria and Lebanon. 25 years before that, “The Jazz Age” was born. Babe Ruth began playing for the New York Yankees. The Irish War of Independence was taking place. The Weimar Republic was aggressively flirting with hyperinflation. Venezuela became the world’s second-largest oil-producing nation.

In 2021, a century later, the world is an incredibly different place. Venezuela is a mess. Syria and Lebanon are, from humanitarian and economical perspectives, disaster zones. The IMF, in many ways, is also a sort of disaster zone.

Venezuela, Syria, Lebanon, and the IMF are symbolic of the old system: badly run nations and institutions, ran by ill-equipped, ill-informed individuals.

It’s easy to see why digital natives of today have little interest in the old system. Why would they? More importantly, why should they?

While fiat currencies continue to lose their power, the king of cryptocurrencies continues to soar. On Friday, February 19th, bitcoin’s market value hit $1 trillion. Now, the world wonders if the world’s first example of ‘digital gold’ can overtake Alphabet Inc., currently valued at $1.43 trillion? The answer appears to be yes.

The old system represents brick and mortar buildings, physical currencies, and face-to-face interactions. The pandemic, however, has resulted in an almost global shift to online commerce. Consumers have been nudged – or quarantined – away from traditional coins and bills. Things, we’re told, will never be the same. If that warning applies to physical currencies, perhaps that’s a good thing.

In 2019, zoomers became the largest generation, constituting close to 33% of the global population. Millennials are no longer top dogs. Although a share of zoomers lacks the finances to invest heavily in crypto, they’re excited by the possibilities that Bitcoin presents.

Noelle Acheson, in a brilliantly written piece for Coindesk, notes how zoomers “will see nothing strange in allocating their savings to assets via swipes on their phones (or movements of their headsets or digital glasses, who knows). It is unlikely they will find the fragmented nature of crypto markets alarming.” The author believes that “the creativity of many crypto-asset products on the market today could appeal to their strong sense of individualism.”

Millennials are inherently distrustful of centralized institutions. Why would anyone assume that zoomers, who tend to be even more digitally savvy than Millennials, have any interest in traditional, centralized models of governance and finance?

As Acheson notes, zoomers “will emerge into a market in which traditional investment standards no longer apply, and for which the word “unprecedented” has lost most of its meaning.”

As we see with emojis, a linguistic shift is emerging. This shift may very well prove to be symptomatic of a broader shift in society. In fact, we may be witnessing the beginning of a crypto-infused revolution. Does a digital future, free from intermediaries like central banks, await us? If zoomers have their way, brick and mortar institutions could become a thing of the past.