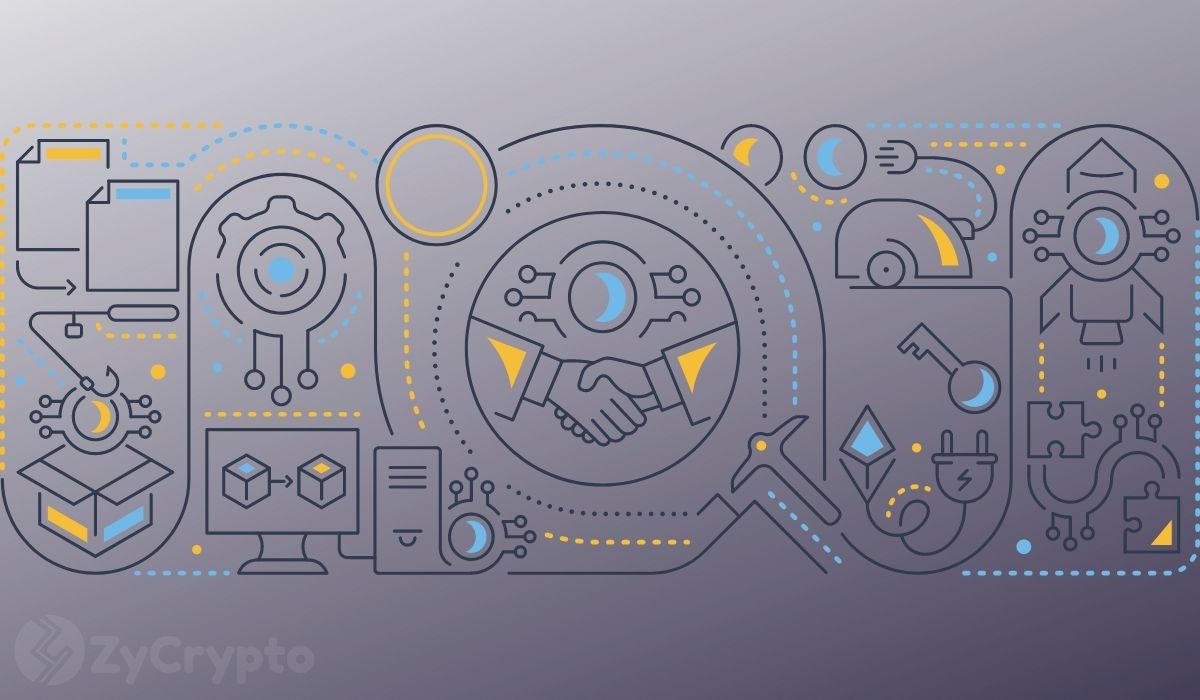 It is not unusual to see some level of intersection between the worlds of gaming and blockchain. Most blockchain and crypto enthusiasts tend to be very tech-savvy and thus, are often gamers as well. There is a lot of possible application of blockchain in the gaming world, whether for building virtual worlds or for the trading of virtual goods.

Now, Ubisoft, the iconic video game studio behind classic games such as Assassin’s Creed and Prince of Persia, has announced a new partnership with the Tezos Network through Nomadic Labs, which is a research and development center in the Tezos ecosystem. This partnership will see Ubisoft act as a validator for the Tezos Network.

This announcement was made on April 20, 2021, and revealed that Ubisoft will now become a corporate baker for Tezos. This work will be carried out via Ubisoft’s  Strategic Innovation Lab and will involve the authentication and validation of transactions on the ecosystem.

Ubisoft explained the rationale behind the move, stating that the company wishes to explore the possibilities behind technologies like blockchain and that this represents a good way to do so.

“Ubisoft believes that blockchain has the potential to bring new possibilities to players and developers alike, and this new collaboration will allow us to pursue our innovation efforts with an ecosystem that aligns with our environmental-friendly approach thanks to its proof-of-stake consensus algorithm,” said Nicolas Pouard, the blockchain initiative director at Ubisoft.

This announcement adds Ubisoft to the 277 bakers already on the Tezos network and also adds to their ever-expanding list of blockchain-based projects. In 2020, the firm also became a block producer for the UOS project. From all indications, Ubisoft is very dedicated to exploring the potential of blockchain and thus, we can expect to see more involvement from them in the industry moving forward.

This was acknowledged in the official press release by Michel Mauny, the President of Nomadic Labs,

“We are delighted to have worked with the Ubisoft Strategic Innovation Lab on their exploration of Tezos. Ubisoft is one of the first large companies to show interest in blockchain technology by testing several protocols through the years and we are happy to welcome them in our ecosystem. Their experience and vision will be an asset in the Tezos community,” he said.