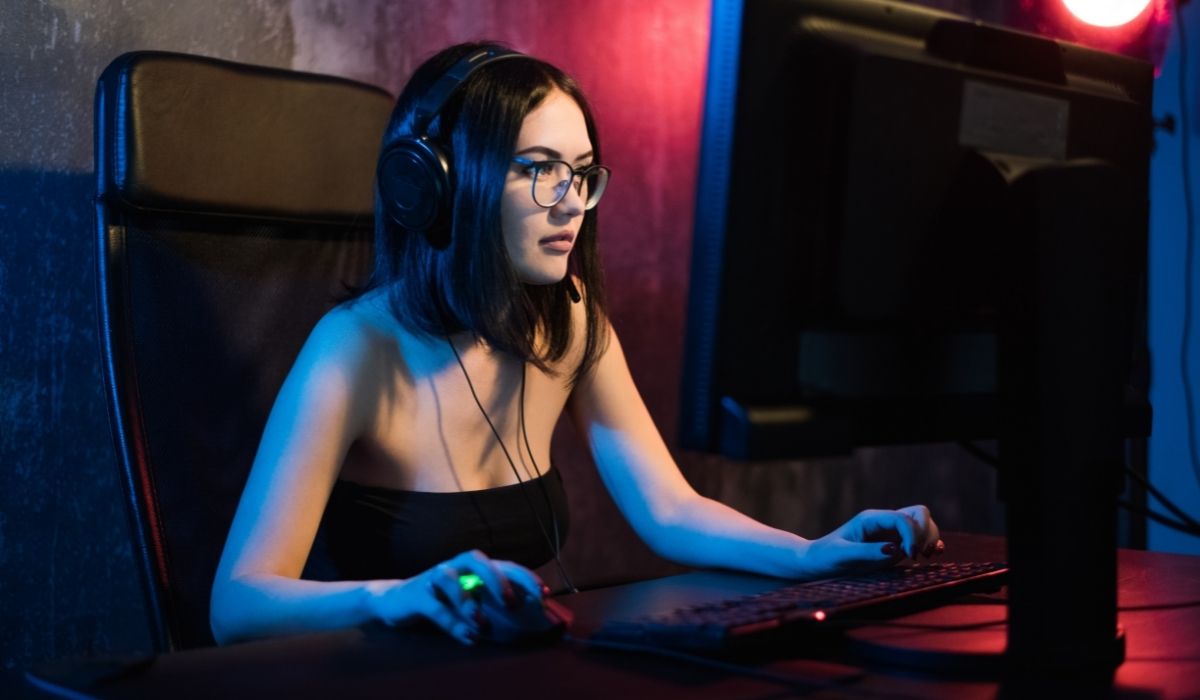 According to Statista, the global gaming industry will be worth approximately $269 billion by 2025. Moreover, the estimated number of gamers in the world is 3.2 billion. In other words, more than a third of the entire global population likes to play games.

Of course, some gamers are much more active than others. Professional gamers even earn money from their gaming sessions, while casual games usually just play games for entertainment.

Video games aren’t that old when you compare them to the history of humankind. They originated during the 1950s and 1960s, with many being pretty simple. The first super-popular game was Pong, which Atari developed in 1972. The popular tennis-inspired game only featured two blocks and a ball, and the goal was not to let the ball past the block. One player-controlled a block on the left and the other on the right.

This was also the start of competitive gaming, becoming one of the world’s largest industries several decades later.

Many other arcade video games came after Pong and were much more complex, including Pac-Man and Space Invaders.

The gaming industry then moved from arcade venues to people’s homes with the invention of gaming consoles. Nintendo was one of the pioneers. Its main competitor was Sega, competing in the worldwide market throughout the 80s and early 90s.

The late 90s brought about a massive shift as a new console pushed Sega out of the console hardware market — the Sony PlayStation. PS is still now considered the leader in the console gaming industry.

Of course, one should not forget about the mighty PC, as PC gaming has developed along with consoles. There are more than a billion PC gamers worldwide, as reported by Statista, with 50%–70% of all games downloaded via Steam.

Gaming Tournaments Now and Then

Since the invention of Pong, competitive gaming has been popular around the world. It started small but grew into one of the leading forms of competition. The fact that gaming is being considered for the Olympics says enough.

In other words, what started as a friendly competition among friends in the arcades grew into a multi-billion dollar industry.

The best thing is that tournaments are still improving. Namely, with the introduction of cryptocurrencies, many companies started exploring the possibilities of combining them with games. For example, Ignite Tournaments is a P2E (play-to-earn) provider of tournament infrastructure powered by cryptocurrencies and non-fungible tokens (NFTs). Ignite Tournaments offers an excellent tournament organization, streaming, chat, yield farming tournaments, a guild management system, sponsorship pricing functionality, and much more.

The way we participate in gaming tournaments has also changed. Only a decade ago, we had to travel to a place with many computers interconnected with cables to compete against other players. The entire process is more streamlined nowadays, as we can compete in tournaments from the comfort of our home. We can compete on the move as well if we have a stable internet connection.

To sum up, gaming is growing, and the sky’s the limit. It’s one of the fastest-growing industries globally as younger generations are much more interested in this type of entertainment. Gaming tournaments fill entire stadiums with fans, and famous online competitions feature tens of thousands of active spectators.