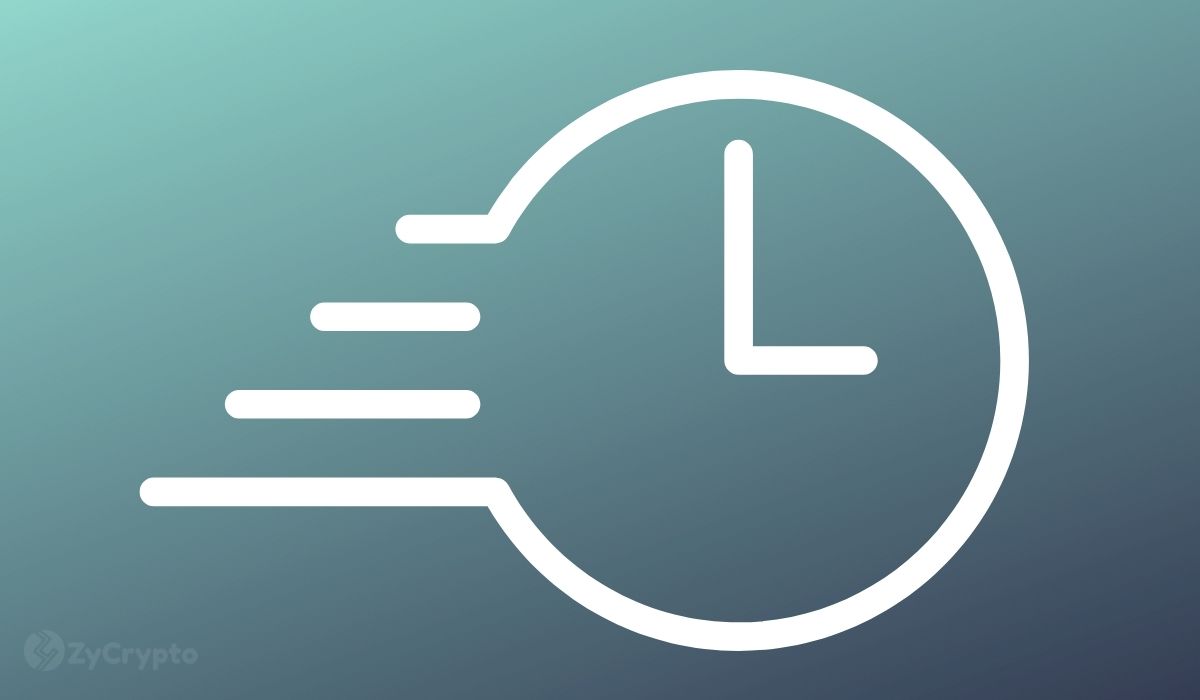 Sam Bankman-Fried’s FTX is the biggest winner from the chaos of the crypto markets, coming out relatively unscathed. The cryptocurrency exchange hit revenues exceeding $1 billion after a series of shrewd financial decisions.

A CNBC report claimed FTX revenues surpassed $1 billion over the last year, rising by over 1,000% from 2020. The data comes from audited financials and other internal documents seen by CNBC.

In 2020, revenue stood at a mere $89 million as it struggled to thrive in a market dominated by Coinbase and Binance. Fast forward to 2022, FTX recorded revenues of $270 million in the first quarter of the year, and an investor deck pointed out that the firm financials were healthy with no real cause for concern.

The effects of the downtrend of crypto prices in the second quarter on FTX’s financials remain unclear according to the report but its activities paint a positive picture. Bankman-Fried, the FTX CEO, seemingly confirmed the report saying that the figures are in the “correct ballpark.”

The journey to a billion dollars

FTX’s rise in the space was not accidental, instead, it was the culmination of several calculated acquisitions. Founded in 2019, FTX has been steadily growing its subsidiaries around the world. The company has a portfolio of companies operating out of Turkey, the UAE, Singapore, Germany, and Switzerland.

Alameda Research, a trading firm owned by Bankman-Fried, contributes up to 7% of FTX trading volumes. The company has a separate entity in the U.S called FTX.US that recently launched the offering of trading stocks on the platform.

Apart from buying companies worldwide, the rise of FTX may be attributed to genius marketing campaigns. The firm’s Super Bowl ad and celebrity endorsements by Tom Brady and a bevy of superstars were instrumental. A series of sports partnerships like acquiring the naming rights of Miami’s NBA Arena signaled a desire to rub shoulders with the top players.

During the crypto winter, FTX emerged as a lender of last resort for several struggling companies. Sam Bankman-Fried revealed that he feels he has a duty to the industry to save firms in distress and noted that he has earmarked “a few billions” to this.

FTX swung to the rescue of BlockFi by extending a credit line to the company. Upping the ante, the company turned its attention to troubled South Korean exchange Bithumb with plans to purchase the company.