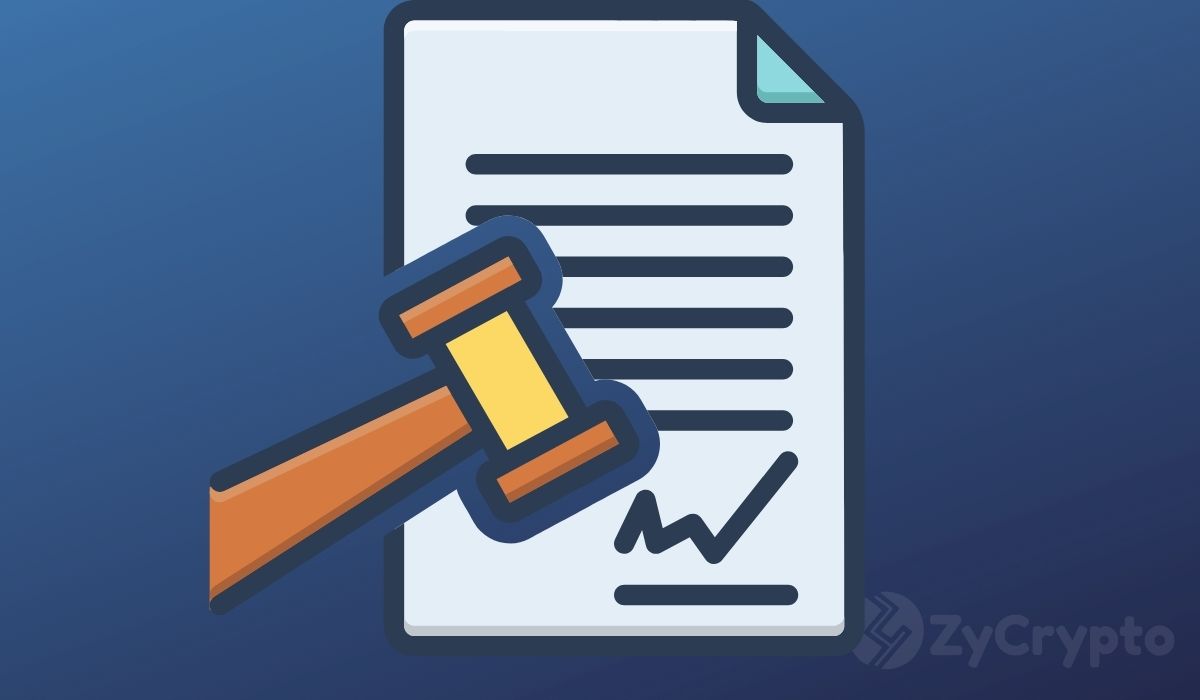 In the 41-page document, dated November 15, 2022, the plaintiffs stated that FTX, through false representations and deceptive conduct, took advantage of unsophisticated American investors resulting in damages of over $11 billion.

The class action is brought against the defendants and all parties who either controlled, promoted, assisted in, and actively participated in FTX Trading and for the offer and sale of yield-bearing accounts (YBAs) to residents of the United States of America, which it termed as unregistered securities.

The class action document shared tweets from SBF explaining where FTX went wrong. The class action also shared details of representative statements and advertisements that the defendants made to drive the offers and/or sales of the YBAs.

In October 2022, the US Securities and Exchange Commission (SEC) announced charges against Kim Kardashian for touting on social media a crypto asset security offered and sold by EthereumMax without disclosing the payment she received for the promotion. Kardashian agreed to settle the charges, pay $1.26 million in penalties, disgorgement, and interest, and cooperate with the SEC’s ongoing investigation.

“The federal securities laws are clear that any celebrity or other individual who promotes a crypto asset security must disclose the nature, source, and amount of compensation they received in exchange for the promotion,” said Gurbir S. Grewal, Director of the SEC’s Division of Enforcement. “Investors are entitled to know whether the publicity of a security is unbiased, and Ms. Kardashian failed to disclose this information.”

In a November 16, 2022, press release, the United States House Committee on Financial Services said that it would work with Congress to ensure that crypto failures, like the most recent collapse of FTX, never happen again. The committee will hold a bipartisan hearing in December 2022 to investigate the collapse of FTX.