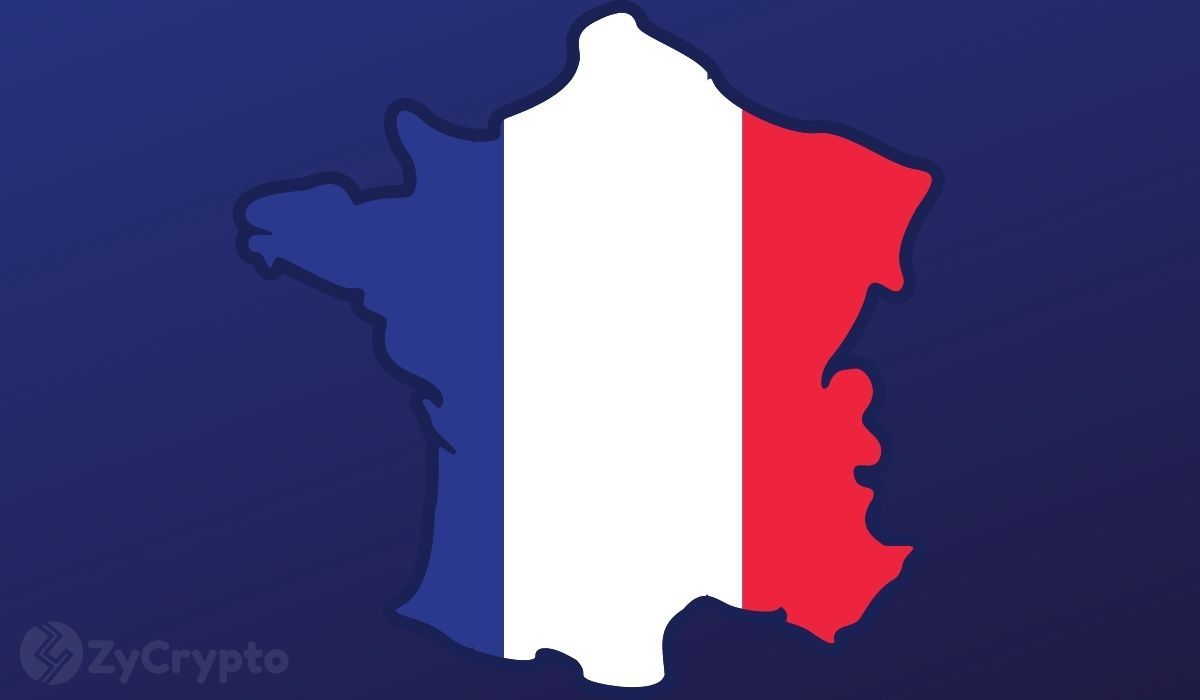 While some regulators remain fairly pessimistic about the crypto markets, others believe the nascent market will usher in the next phase of innovation and global competition. Pierre Person, a long-time proponent of Europe embracing the nascent market, has again called for the bloc to push towards becoming a center for crypto and blockchain innovation.

Person, a member of the French parliament, in a 188-page report released on Wednesday, decried the continued lack of clarity on the EU’s strategy regarding digital assets compared to its neighbors and competitors. Person said the bloc’s approach has been rather defensive with little intent to take advantage of the revolutionary technology and market.

“The European Union has not adopted a clear strategy regarding crypto-assets,” he said, adding, “Europe’s postures are more defensive than proactive regarding the new challenges.”

Person, in his latest report titled, “Currencies, banks, and finance: towards a new crypto era,” made several proposals to lawmakers in France and Europe to position Europe as a competitor in the battle for blockchain innovation. These proposals include; tweaking Intellectual property laws to include NFTs, offering legal recognition for Decentralized Autonomous Organizations (DAOs), tweaking regulations to cover DeFi, and allowing for safe innovation through a regulatory sandbox.

The lawmaker currently close to the end of his tenure also suggested that crypto mining on fossil fuels be banned in line with achieving the country’s carbon emission goals. Additionally, Person called for the creation of a central bank digital currency (CBDC) by both France and the EU.

It is not the first time the lawmaker is pushing for the EU to support innovation in the nascent market. In 2018, Person authored a report on the nascent market adopted by the French lower house of parliament that led to reduced crypto taxation and a more robust Initial Coin Offering regulation. Earlier this year, the French lawmaker was also vocal about his opposition to the near-ban on Bitcoin in the bloc.

The EU’s journey toward regulating the crypto market has kept many industry participants on edge. Notably, in March, the bloc came close to outlawing Bitcoin and other PoW cryptocurrencies. Not too long after, it passed a hotly contested AML rule that effectively outlaws transactions from unhosted crypto wallets.

Moreover, statements from key members of the European Central Bank in recent months have not been encouraging. While ECB executive member Fabio Panetta has likened the crypto markets to a Ponzi scheme, ECB president Christine Lagarde has said she sees no value in the nascent market.

However, despite all of this, there have been some indications of an increasing pro-crypto stance amongst member nations. For example, leading crypto exchange Binance has notably gained approval in Italy and France in quick succession.