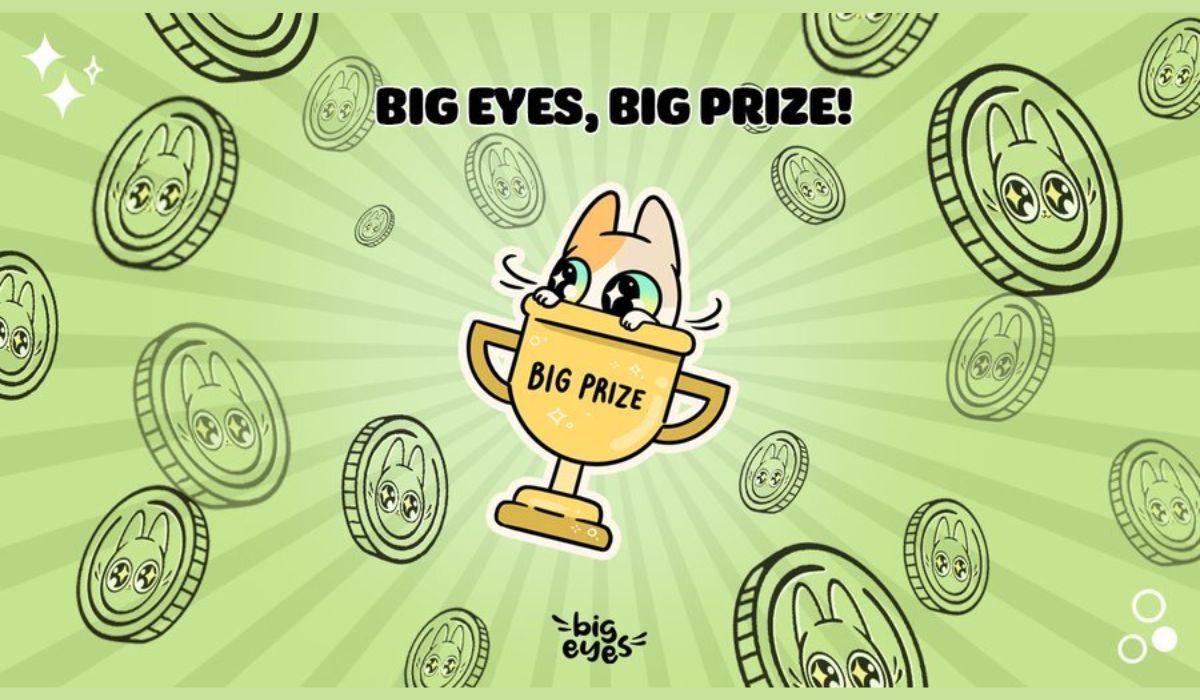 The world as a whole is a centralised space. Every country is centralised to a degree, with autonomous decisions having to be processed by a central authority first. This can be seen with the requirement for building permits on land and houses people already own.

Centralisation keeps wealth in the hands of a few, benefitting only them instead of an accurate distribution of wealth that can be earned without a centralised authority. This kind of decentralisation can be seen in cryptos associated with Tron (TRX), Decentraland (MANA) and Big Eyes Coin (BIG).

Tron was created in 2017 by Justin Sun as a direct challenge to the modern media industry, specifically big streaming sites. Tron is a decentralised blockchain-based digital platform. It has its cryptocurrency in this blockchain called TRX and ranks at number fourteen on CoinMarketCap. Its price has only been going up recently, with a 4.40% increase in the past week.

With the slogan ‘’Decentralize The Web,’’ what is Tron doing to help decentralise the internet? A decentralised system is free from intermediary control and restricted use, creating a zone of permissionless ownership. Protocol governance is the key to decentralising anything, and Tron does this successfully. Unlike crypto giant Bitcoin (BTC), which uses the Proof Of Work method, Tron uses a Delegated Proof Of Stake consensus system.

The DPoS system increases the power of the community to select nodes approving these transactions. This allows for transactions to be approved by stakeholders, allowing them to be carried out much faster. This consensus method increases decentralisation without using up a large amount of energy. This helps Tron have extremely low transaction fees making it much more accessible for the average person.

Decentraland: Does It Live Up to Its Name?

In the world, players can customise their avatars and purchase LAND NFTs, allowing them to legally own a piece of real estate in the game. The native currency used for most transactions is the MANA token. Players can buy/sell NFT assets to place on their LAND tokens in the marketplace for these MANA tokens. By having the players control what happens in the game via the DAO, Decentraland has made a truly decentralised metaverse.

Big Eyes Coin is a form of cryptocurrency referred to as a meme coin. The coin is an ERC-20 token, which means it’s built on the Ethereum (ETH) blockchain. The Ethereum blockchain is one of the most secure blockchains out there. It allows for decentralised exchange of wealth to occur.

Like Tron, the Ethereum blockchain doesn’t use the proof-of-work consensus method. Instead, it uses the proof-of-stake consensus method. This method uses stakeholders to verify nodes and transactions that occur on the blockchain. This gives investors power over the blockchain. This differs from a typical bank system controlled centrally, leaving you with little knowledge of what is happening to your money.

BIG tokens are the native currency for the meme coin. With the coin’s ongoing pre-sale launch raising a massive $8.47 million, will Big Eyes Coin be the next big crypto hit?

De-fi systems are the best way to control your finances, with many different crypto platforms, including play-to-earn games, meme coins and blockchain to choose from. Unshackle yourselves from centralisation and look into Big Eyes Coin, Tron and Decentraland.