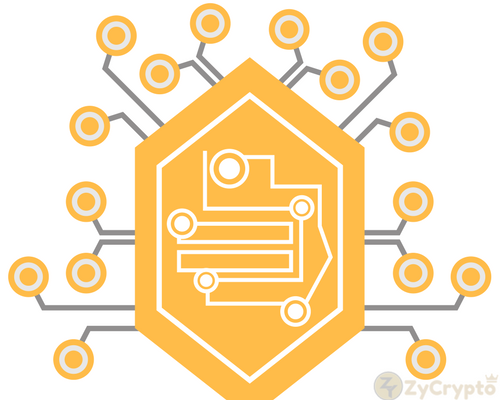 Blockchain technology has proven itself worthy of the praises of many in the global finance ecosystem. Now, A formula one team, Williams Martini has turned to Blockchain technology in a bid to up its game.
Williams Martini Racing is among the highest rated and innovative Formula One teams. The team has formed the habit of using cutting-edge technology in its operations. In line with this tradition, Williams Martini has declared it’s looking to try out distributed ledger technology for a competitive advantage in the games.
At a time when most world governments are formulating harsh and somewhat draconian regulations to govern their digital currency ecosystem, these same authorities have embraced blockchain technology wholeheartedly.
For instance bitcoin, altcoins and initial Coin Offerings have been banned in China but the Asian nation remains very active in the blockchain space.
The Williams Martini team has established a partnership with Omnitude, a tech company in order for the firm to formulate a blockchain framework that would suit the Formula 1 team.
If all goes as planned, the team will integrate DLT into its entire processes.

The team has conquered the Formula 1 world several times, winning 16 FIA Formula One World Championships and has also come out tops in 144 games since inception in 1977.
Frank Williams founded Williams Martini in 1977 and the company has waxed ever stronger ever since.
The Williams team has expressed profound gratitude in the deal with Omnitude, which will usher them into the highly functional world of blockchain technology.
The Deputy Team Principal of Williams Martini Racing, Claire Williams reiterated that:

“Williams prides itself on the speed of innovation and engineering excellence. We welcome the opportunity to form a close partnership with Omnitude and provide the ideal environment to showcase radical new technologies that have the power to transform the capabilities of businesses around the world.”

“We are exceptionally pleased to have signed this deal with Williams, to look at how Omnitude’s expertise in blockchain technologies can be implemented across their organization. Working with Williams Martini Racing is a major validation of our product and vision and this partnership is a natural pairing of two of the UK’s most innovative and cutting-edge organizations.”

Slow and steady, blockchain technology is taking over the globe. In the near future, cryptocurrencies could also gain broad adoption, especially if the industry becomes lightly regulated.