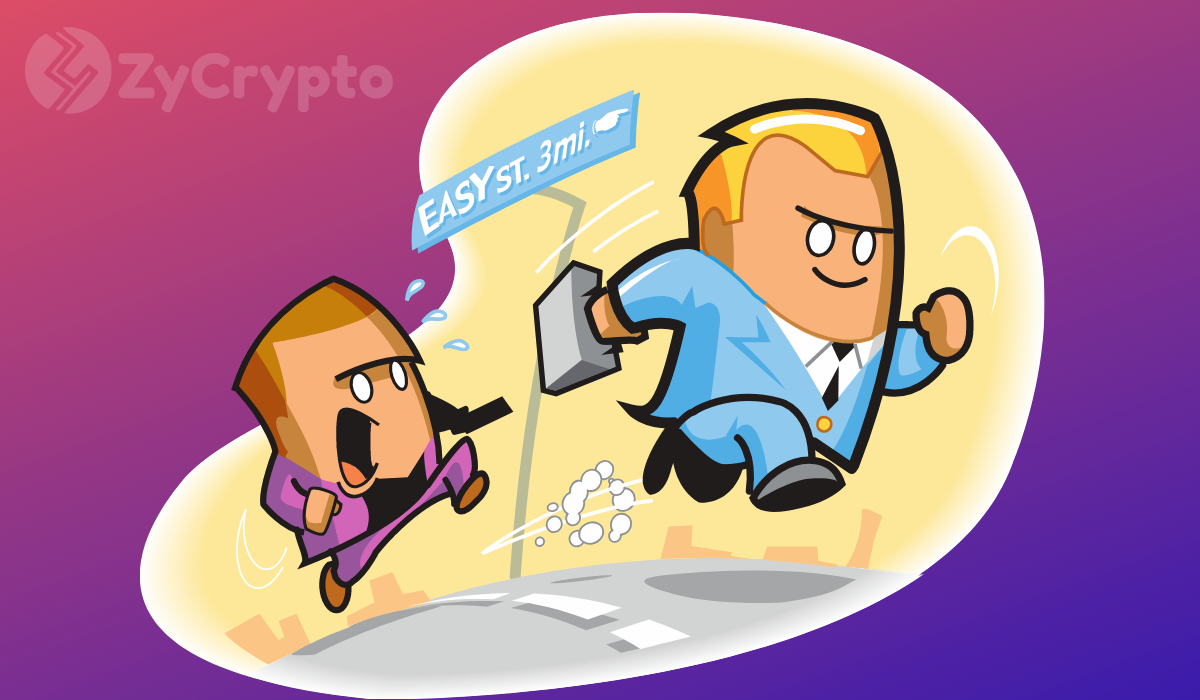 XRP, the third largest cryptocurrency by market cap has gained momentum which is coming 24 hours after Ripple’s announcement of its partnership with MoneyGram, an international payments service. According to the blockchain company, it is collaborating with MoneyGram in a deal that is worth $50 million.

On June 17, 2019, Ripple announced it had entered a strategic partnership with Moneygram and it will last for a two year period. It added that the collaboration makes Ripple MoneyGram’s key partner in cross-border payment and foreign exchange settlement using cryptocurrencies. Moreover, it would invest $50 million in Moneygram in exchange for equity over a two-year period.

As would be expected from partnerships on this nature, it upturned the Ripple market which had maintained a steady rise for the past few days. CoinMarketCap’s platform shows that the virtual asset surged from its price of $0.42 to about $0.45 within a few hours after the announcement was made. At the moment, XRP is trading at $0.43 which is a 0.96% increment in price in the past 24 hours.

Technical Indicators are Bullish About XRP

The technical indicators are also showing something promising and that is a 62% retracement level maintained major price target of $0.70, and a bullish 4-hour Relative Strength Index (RSI). For instance, XRP’s 4-hour chart shows that the virtual asset has maintained its bullishness since it has not retracted over 62% to its initial impulse wave.

What is usually recommended during a bull run, is setting buys between 50% and 61% fib retracements in order to secure a good entry for the impending impulse wave. So far, XRP’s retracement into the buy box provided three buying opportunities in the month of May.

On the other hand, the RSI shows after the buy box was moved, momentum is rising and pointing to a possible trading target around $0.6 after a strong uptrend. The RSI is also moving between primary levels which mean a stronger buying power could potentially lead to another breakout. The first target is a price of $0.62 at a fib level of 127% and then a fib level of 161% triggering a major price target of $0.75.

Another factor to consider is the hourly charts and what they are saying about the support levels. XRP’s support is near its current price at $0.43 and below $0.41. Its RSI on the 4-hour table leads to the forecast that the digital currency will less likely trade below $0.4.