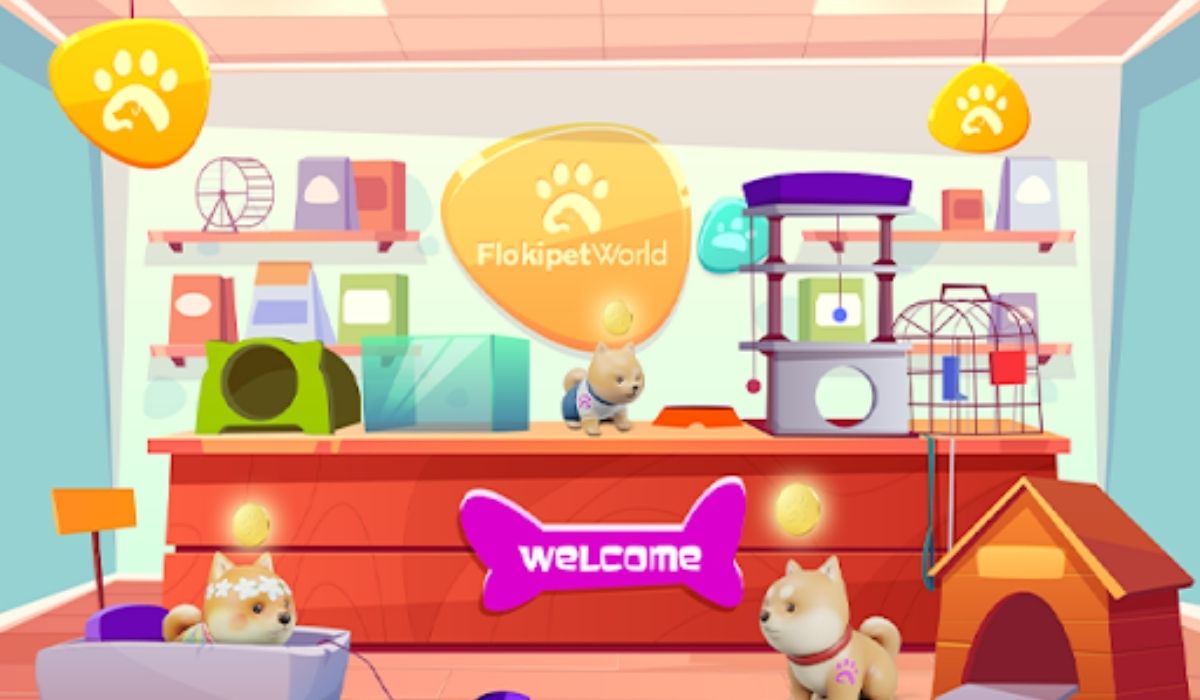 FlokiPetWorld, a meme coin named after Floki the pet dog and inspired by non-fungible tokens (NFTs), launched its initial decentralized exchange offering (IDO) on Nov. 12 on the IDOScan platform. Users can now trade, collect NFTs, utilize DeFi, and also enjoy adorable Floki pets with the all-around tokenized meme economy. $FPET, the native coin for Flokipetworld, has the potential to skyrocket and become the next Shiba Inu meme token.

This bull season, meme currencies among other digital assets, have seen massive mainstream adoption. Dogecoin surged over 5000%, then came Shiba Inu which rose by over 1 million percent in the year to October. Meme cryptocurrencies have evolved from being a mere joke to holding large markets and bringing millions of returns to holding investors. Floki Pet World now comes to users to further revamp the meme token ecosystem.

Notably, the NFT frenzy has seen many spend millions for just JPEGs. As unbelievable as it sounds, these collectibles are poised to become a big part of the digitized world in the next couple of years. First generated in 2016, NFTs were used to tokenize securities and as fan tokens for leading sports clubs. In 2017, these collectibles made breakthroughs in the global market. Beeple’s art piece sold for $69M and old rock images fetched millions.

Floki Pet World is now revolutionizing the digital world by blending NFTs and the meme token ecosystem. The platform consists of various features suitable to its functionality. These are staking, and NFT marketplace, auto-reward collections, and community governance.

In the first, Floki Pet World will be offering several rare Floki NFT collections that people can trade in or stake to make profits. Each NFT comes with its rewards, and the more the NFTs the higher the staking rewards. An NFT marketplace is available for buying and selling NFTs. Users can sell their NFTs as singles or as a stack, with prices determined by the seller’s $FPET tokens and blockchain transactions.

Other than NFTs and meme currencies, Play to Earn (P2E) games have also hit the crypto community. They have become a way to bring together cryptocurrencies and the best of gaming industries. Players get to earn in-game token rewards and unique NFTs which they can utilize for extra income. Floki plans to launch its own 2D blockchain-based P2E game in Q1, 2022, giving players a chance to earn rewards in the form of $FPET tokens. The game will expand Floki’s user base in addition to making the ecosystem more lucrative for traders. Further details on Floki Pet World are available on Flokipet. shop.