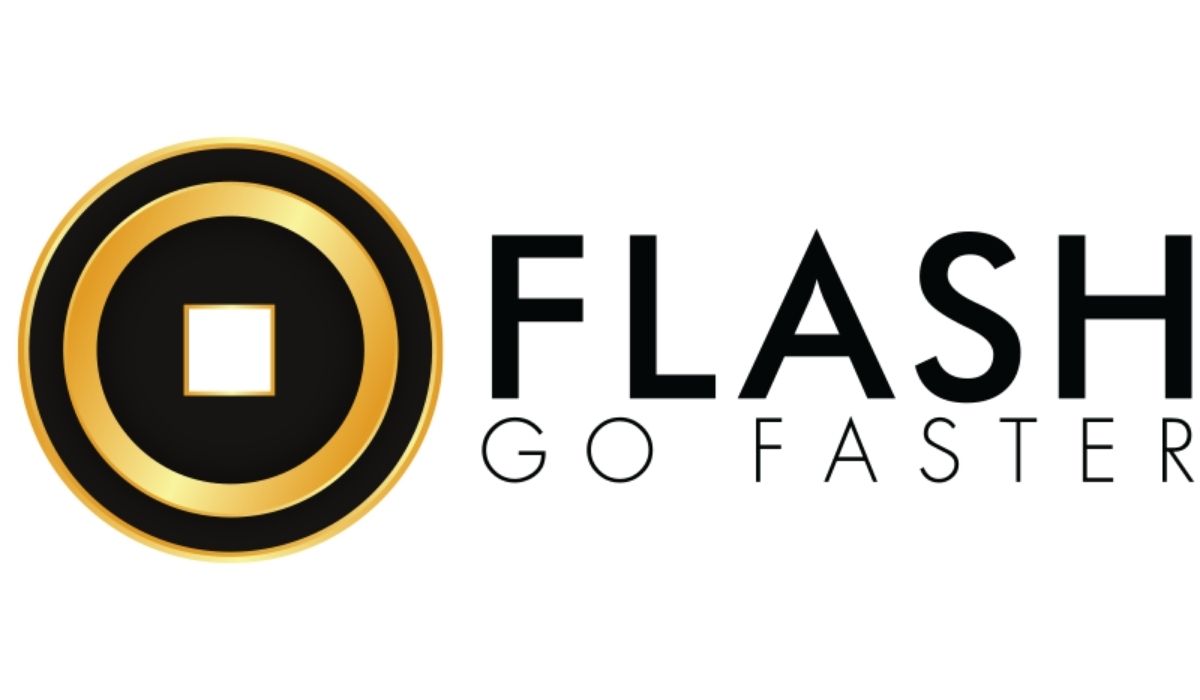 Earlier this year, Tesla announced its plans to accept Bitcoin as a payment method for its products. However, Tesla CEO Elon Musk has reversed this decision, and Tesla has discontinued accepting Bitcoin, citing environmental reasons. On May 13th, Musk stated that the increasing fossil fuel usage for Bitcoin mining and transactions was detrimental to the environment. Musk then went on to express this opinion could alter should the situation change.

Bitcoin mining, a process that creates Bitcoins, is a deeply energy-intensive process. A recent study by Cambridge suggests that Bitcoin mining energy consumption is climbing to the equivalent to the annual carbon footprint of Argentina. The growing environmental impact of Bitcoin has led to companies like Tesla reversing their decision on accepting Bitcoin as a payment method.

However, while Bitcoin causes climate concerns, Elon Musk recognizes the potential of cryptocurrencies. In the same tweet, he stated that Tesla is looking at alternative cryptocurrency solutions that use less than 1% of Bitcoin’s energy/transaction. Flashcoin presents an innovative and sustainable solution that caters to the needs of Tesla and several organizations that intend to use a sustainable form of digital assets along with facilitating the benefits of cryptocurrency transactions.

With most of the cryptocurrencies, new coins are generated through a process known as mining. Cryptocurrency mining is performed on supercomputers and therefore uses a substantial amount of power consumption. However, the Flashcoin ecosystem is designed such that its entire supply is completely released into circulation. In other words, the Flashcoin blockchain does not require a mining process to create new coins.

This further leads to an environmentally sustainable process of transacting cryptocurrency. Moreover, the Flashcoin network offers all the advantages of the Bitcoin network with more scalability, lower fees, and faster processing. With a robust P2P marketplace inside the Flashcoin app on Android and Coinapps Flash wallet on iOS.

The Flashcoin blockchain network caters to high transaction speed to facilitate near-instant transactions across any corner of the globe. Moreover, it facilitates an infrastructure that charges nominal fees for processing cryptocurrency transactions on its network. The Flash blockchain network is designed to facilitate sending or receiving digital assets without any geographical restrictions and even for organizations like Tesla wanting to leverage the advantages of cryptocurrency payments but in an eco-friendly manner. #gofaster

Moreover, the Flashcoin ecosystem also provides a digital wallet for users to store or hold their digital assets. It offers a complete solution that caters to retail investors, users sending cross-border remittances to their families, and even merchants starting to accept cryptocurrency payments. The ecosystem is designed to cater to the needs of various classes.

With companies like Tesla choosing alternatives to Bitcoin, Flashcoin enables a cryptocurrency solution that caters to all the requirements.  Download the Flashcoin app wallet on Android or CoinApps Flash wallet on iOS. The web version is found at wallet.flashcoin.io