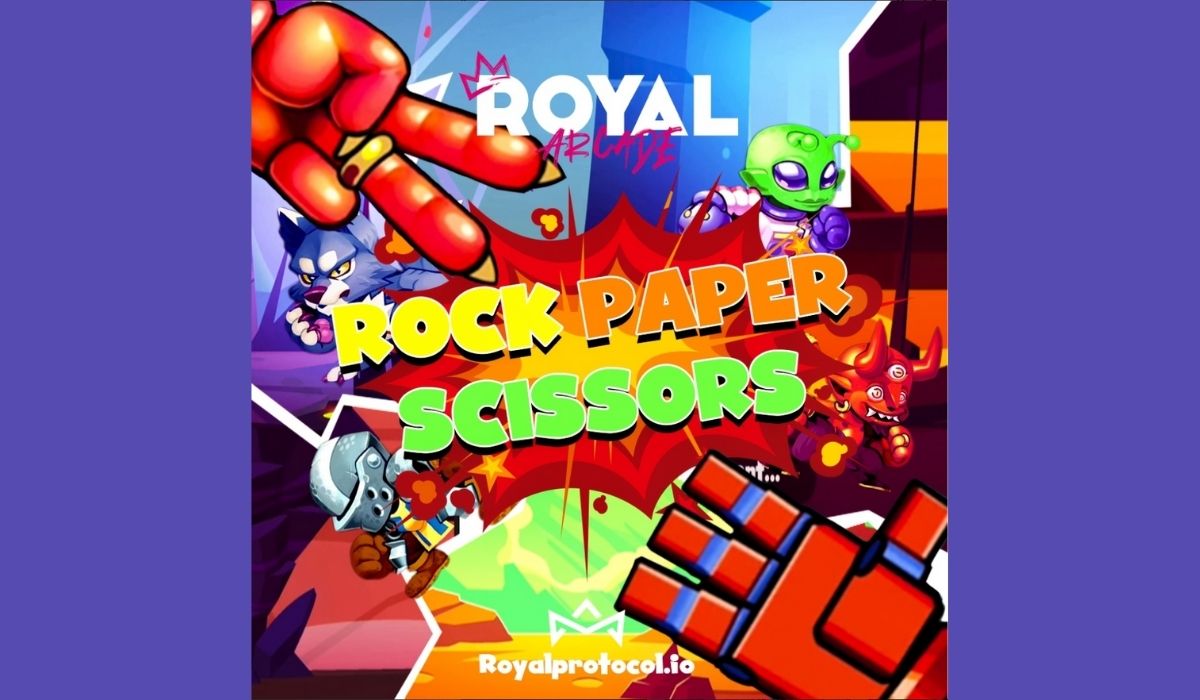 Royal Protocol is ushering in the next generation of DeFi (decentralized finance) gaming on the blockchain. Play-to-earn gaming is a term that inspires us daily, which is why we wanted to give our community a game that is worth their while and their time.

This release is a proof of concept giving the world their first glimpse into how interoperable NFTs will work with their upcoming developing platform. By developing a game where the community can participate for prizes, Royal Protocol begins to set the stage for an intricate ecosystem that offers a unique and exciting take on non-fungible tokens.

Rock Paper Scissors showcases design elements and competitive peer-to-peer competition. Soon, users will be able to join matches and obtain rewards from playing in the tournament structure found within the game.

The most exciting part, by far, is the interoperable NFTs skins that will appear across multiple games as avatars for the player. There will be limited runs of these NFTs. While more characters are coming in the future, none of these skins will be the same as the first edition ones currently available.

Players joining in will have access to a generic avatar called Darby Doll, so anyone can participate in competing and earning rewards. Players who want to add a little spice to their game can choose from the eight additional skin types with their unique flavor and backstory. Those interested in reading a little about these characters can see more on Royal Protocol’s social media sites.

Royal Protocol is a software development and game design company based out of Texas with big plans – Rock Paper Scissors is just the first step. By bringing to life a gaming ecosystem that introduces new meaning to NFTs and allows users to interface with more freedom and security than ever, Royal Protocol is poised for success. In the midst of market volatility based on hype, companies with playable releases, actual utility, and a unified team are a safe haven for investors looking for a project they can count on. With Royal Protocol’s Rock Paper Scissor release, they confidently show that they have those three things; and much, much more.