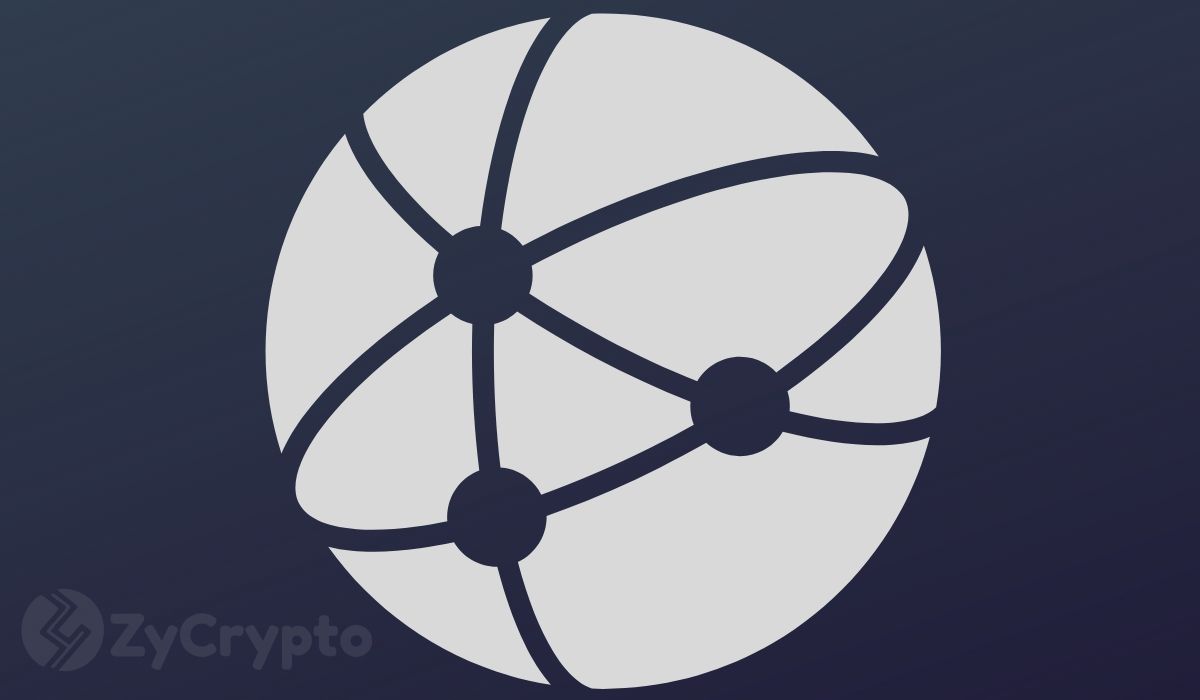 A recent announcement by a Latin American startup, Money on Chain reveals that the firm has launched a decentralized finance (DeFi) platform on a bitcoin sidechain, the Rootstock (RSK). As further expressed, the platform which was built for the Latin Americans is modeled after the MakerDAO, a similar platform built on Ethereum. As opined, this will create more awareness for bitcoin, pushing the cryptocurrency to mainstream adoption.

Speaking on this new feat, Max Cajurzaa who is the co-founder of the firm said;

“We are going to allow other projects to build the DeFi ecosystem on top of bitcoin.

“We are going to launch lending products on top of Money on Chain, but the ecosystem will evolve. Exactly the same as what happened with MakerDAO on Ethereum.”

Furthermore, talks are ongoing on how MakerDAO, the Ethereum based platform, and Money on Chain, bitcoin-based will inter-operate. Diego Gutierrez Zaldivar, RSK co-founder and CEO of IOVLabs, said his team is working tirelessly to make this happen.

Unlike other DeFi platforms that run one native token, the Money on Chain platform runs three; the DoC (Dollar on Chain), the MoC (Money on Chain), and the BitPRO (BPRO) which serves as a token representation for bitcoin.

However, to clarify things up, the side chain founders have made it known that the side chain isn’t based on the real Bitcoin’s blockchain, however, it issues “bitcoin IOUs” which are exchangeable for real bitcoin. Nevertheless, as per the goal of the platform, “it’s most important that we can use bitcoin as collateral,” Cajurzaa emphasized.

About the new ecosystem, just like the MakerDAO, the Money on Chain ecosystem will oversee the governance of a loan system, locking up bitcoin as collateral.

It’s the opinion of many that this will give bitcoin a real use case, causing great demand and at the same time, a surge in the value of the crypto asset.