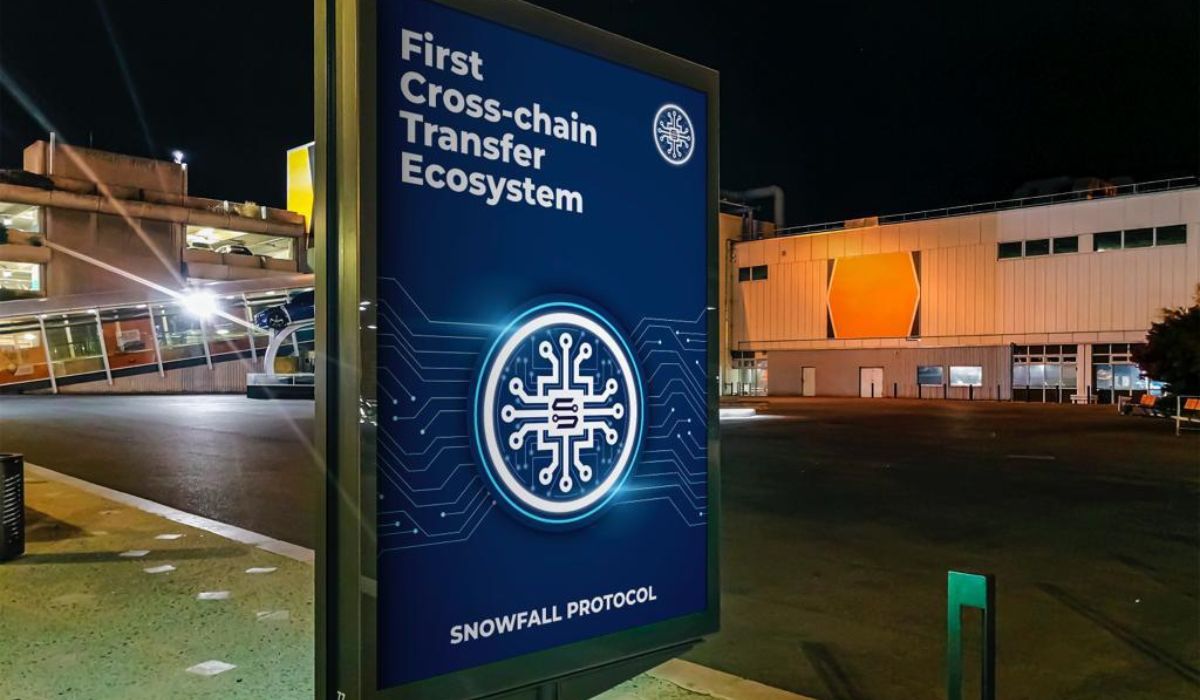 The crypto market is growing rapidly as people realize the opportunities it provides. Some of the most talked about tokens is Stellar Lumens (XLM) and Snowfall Protocol (SNW).

Stellar (XLM) has not exactly had a “stellar” 2022. Holders of Stellar (XLM) were hit with significant losses as the consolidation of cryptocurrency markets proceeded. As a result of the harsh market environment, Stellar (XLM) faced many challenges and has had a difficult time recovering.

While Stellar (XLM) has seen recent short-term increases, it is unable to provide token holders with sustainable value growth. From its all-time high of $0.94, the price of Stellar (XLM) has dropped 91.94%. The value of Stellar (XLM) has decreased by about 14.39% in the past month and over 72% in the past year, falling to a two-year low of $0.074. Though there was a 230.70% increase in Stellar (XLM) pricing from its cycle low of $0.03, achieved in March 2020, it is not very noteworthy considering the consistent price declines. Stellar’s (XLM) transaction volumes hit $300 million in November due to significant selling pressure, and a similar pattern is expected in the coming months.