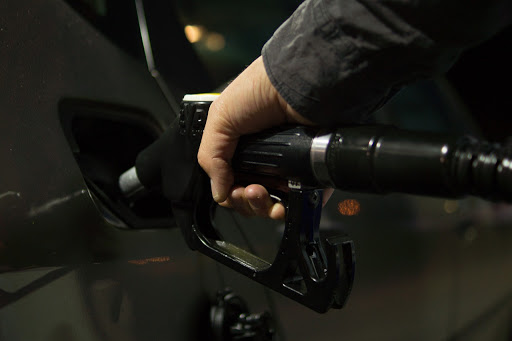 Fin Foundation, a South Korean blockchain startup is looking to revolutionize the Russian and CIS gasoline market by making it possible for people to pay with FIN token when they purchase gas.

At current, FIN token is already being accepted at several gas stations across South Korea. Fin Foundation enables holders of its FIN token to pay for petrol with it and get exciting discounts.

Leading gas stations in supported regions are beginning to latch onto the FIN Foundation movement, as it affords them an opportunity to attract new customers.

Interestingly, Russian Nordgas Trading LLC, as well as one of the leading South Korean oil refineries, has already inked a partnership deal with Fin Foundation.

Importantly, FIN token will also solve the critical problem of lack of a contactless payment solution in some jurisdictions.

Presently built upon the Ethereum blockchain, Fin token is an ERC-20 token, however, the team has plans to develop its native blockchain in the near future, to foster convenience and ease-of-use.

FIN token is now available on South Korea’s Bitsonic crypto exchange with a few trading pairs, including BTC, ETH, and KRW, but the Fin Foundation is making arrangements with several exchanges to get the token listed on several other crypto trading venues.

According to the marketing director of Fin Foundation, the firm has acquired numerous crypto ATMs in a bid to enable FIN token holders to exchange the tokens seamlessly at gas stations.

Users can easily transfer FIN token to the ATM right from an exchange or imToken, the mobile app.

Holders of FIN token will also be able to exchange their cryptos for fiat through the ATMs. The team is now working on ways to ship the FIN ATMs from Russia to South Korea and make the machine usable for Koreans.

It’s worth noting that the Kin foundation is made up of experts in the energy and financial sectors from different parts of the globe.

Kirill Druzhkov, CEO of Fin Foundation previously served as the Head of Investment Project Support division at Sintez Holding and has established an established a robust investment strategy for the oil and gas portfolio firm.