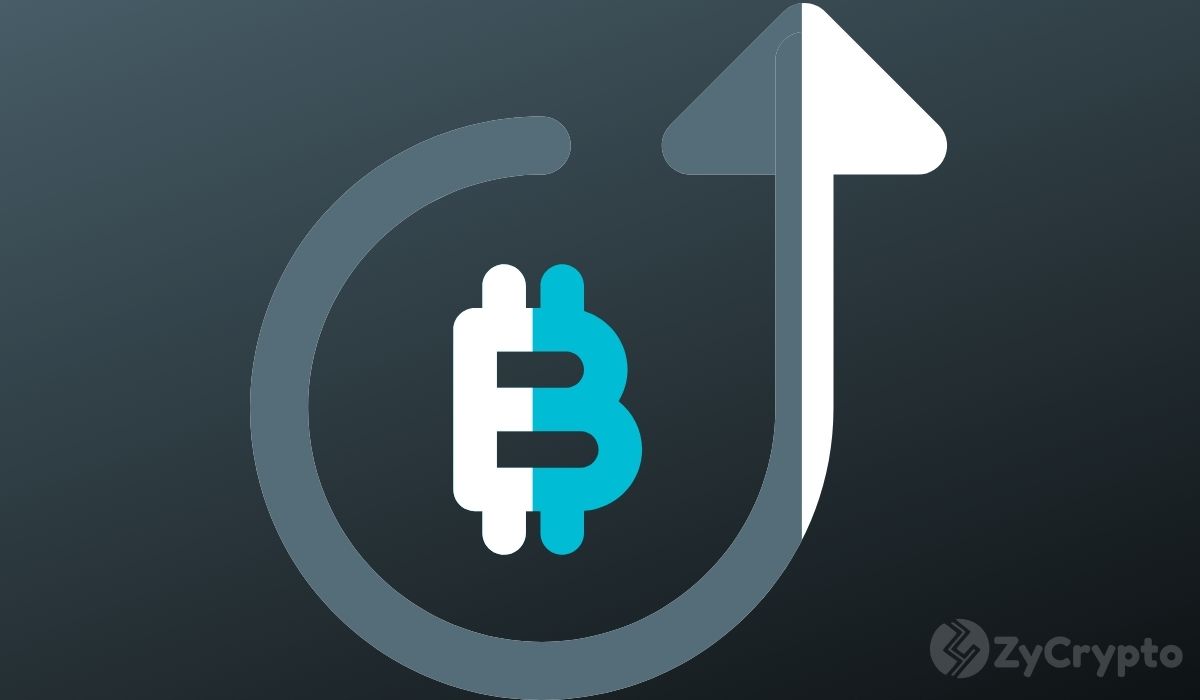 Bitcoin’s dominance may have left Altcoins in a pit hole, but Fiat currencies may soon be joining these struggling Altcoins. In another interesting turnout, many countries are witnessing the downfall of their traditional currencies at a large percentage.

In the last 12 hours, Bitcoin has performed tremendously well with a price increase of more than 5% and trifled with the $13,000 price mark. Even as the pressure from the bears continues to intensify, Bitcoin is surprisingly holding up strongly.

As the chart continues to move in an ascending motion for Bitcoin, analysts and investors are of the opinion that the highly awaited Bitcoin bull run has already begun, but it might also be the beginning of many other things for the traditional finance space, where their fiat currencies are moving in a downward motion, while Bitcoin is breaking market records and hitting new highs.

“Countries where Bitcoin has hit a new ATH in their local currency:

then all other fiat currencies.”

The bull run seems to have already erupted in South America, seeing that three of its countries are already experiencing an ATH. In Brazil, the country with the most population on the list, Bitcoin already broke the 3-day all-time high price mark.

With Colombia bracing up for its own BTC all-time high, Bitcoin looks prepared to take up space in many other countries. In Africa, Nigerians have had to rely on Bitcoin to fund their most recent protest against police brutality, shortly after traditional bank accounts funding the movements were suspended by the Nigerian government. And while Bitcoin is yet to break out in Nigeria, Zambia, and Sudan being on the list is still a very significant bullish indicator for Africa.

For Fiat currencies, it’s the beginning of a continuous drop in value. Bitcoin is still inversely correlating with the United States Dollar’s currency index (DXY) through the bull run.

Against some trading partner currencies, the USD is also losing strength.

Miles Ruttan, the founder of ByTown Capital declared that

“If the DXY closes below the structure in the 92.5 zone, this would support any inflation assets, like commodities and gold, as well as growth stock.”

Analysts are now explaining that the United States election will not ease the friction for the USD, as it could produce more volatility for the US. dollar. Bitcoin’s dominance these past few days has led analysts to conclude that its correlation with the traditional market is beginning to take a U-turn.