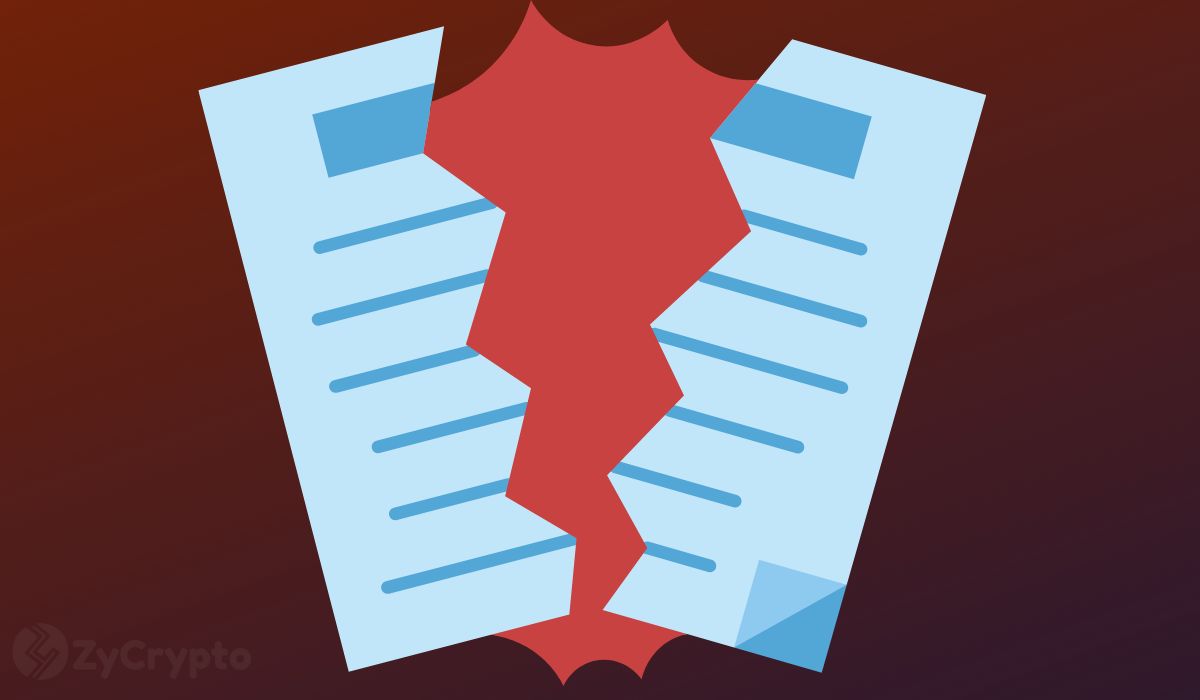 Scuderia Ferrari, the racing arm of luxury automobile brand Ferrari, has decided to terminate its contract with Velas, with insiders claiming that multiple contract breaches and fears of bankruptcy fuelled the premature ending.

Ferrari revealed its official list of sponsors ahead of the new season, but Velas was conspicuously absent from the exclusive bunch. Only last year, Velas Blockchain was unveiled as a blockchain partner in a multi-year deal worth over $30 million.

A core focus of the partnership between both entities was the creation of Non-Fungible Tokens (NFTs) for fans. Insiders claim that Ferrari breached several clauses related to digital collectibles amid claims that Velas was tethering on the brink of bankruptcy.

It is unclear if Velas had any exposure to FTX’s implosion back, but the termination might cause Ferrari losses of up to $55 million as both parties head to court. Data from CoinMarketCap shows a steep decline of 95% from its all-time high in Nov 2021, with some suggesting that a bleak future for the platform may have forced Ferrari to terminate the deal.

Ferrari extended the terminations to its data analysis partner Snapdragon ahead of the new season, which financial experts believe could set the racing team back by $25 million.

A bad streak for Formula One

Formula One teams are turning their backs on crypto partnerships following a series of unsavory incidents in the virtual currency ecosystem. In the wake of the digital asset exchange’s liquidity issues, Mercedes took a $15 million hit after it severed its contract with FTX.

Red Bull Racing partnership followed suit, deciding not to renew its agreement with The Tezos Foundation over an unfortunate case of strategy misalignment.

Mercedes’ team lead Toto Wolff predicted that more teams would be forced to terminate their deals with crypto firms as advertising regulators tighten the noose around advertising guidelines relating to digital asset investments.